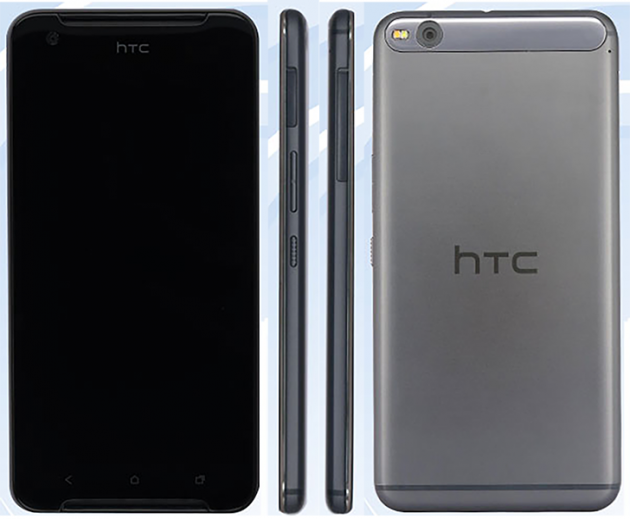 HTC One X9 specs and looks revealed by TENAA

HTC’s One A9 model announced in September and released this month, was largely criticised due to its resemblance to the iPhone. Now, if the images revealed by the Chinese certification site, TENAA, are accurate, it seems that the Taiwanese company is planning on releasing another smartphone that strikes us as being extremely familiar. Now the projected HTC smartphone really looks like the Nexus 6P and the Lenovo Phab Plus had a brother and the HTC One X9 is it. Of course, this time also the Taiwan- based smartphone manufacturer based the design of their new device on the design of an older one, which seems to have been copied by other devices. Namely, the metal casing and the periscope bar by the camera module first appeared in HTC devices, not in those manufactured by other companies. 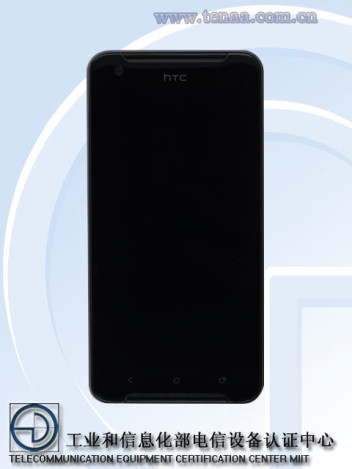 The HTC One X9 will feature a 5.5- inch, full HD, IPS display, an octa- core processor (probably MediaTek), clocked at 2.2 GHz, it will include 2 GB of RAM and 16 GB built- in storage. Although the storage isn’t impressive, it will be extendable by up to 1TB due to the microSD card slot the new HTC smartphone will have. According to the TENAA listing, the smartphone will measure 153.2 × 75.9 × 7.99 mm, making it quite large. The HTC smartphone, that will probably be released sometime next year, will most likely have a 3000 mAh battery, which should ensure a good battery life. 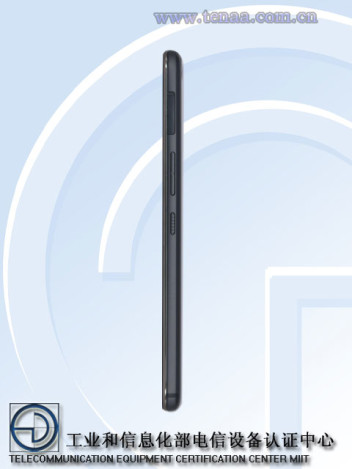 The smartphone that showed up on TENAA these days sports a 13 MP back camera and a 5 MP front- facing camera, for selfies. Although there isn’t any certainty regarding the operating system the new device will run on, it will most likely come with Android 5.0.2 out of the box. According to others, there is a chance for it to ship with Android Marshmallow. Until we have some official information regarding this aspect we can only guess what HTC has prepared for us. What seems to be certain is that the One X9 will get HTC’s Boomsound stereo speakers back, but this means that the fingerprint sensor featured by the One A9 will have to disappear in order to make room for the speakers.

So far we don’t have any concrete information about the availability of the new HTC smartphone. It could be available only in China or it could ship globally, we don’t know yet. About the release date, it was said that it will probably be set in the first quarter of next year. We will update you as soon as we find out something concrete.

I have always been eager to try out any gadget I could get my hands on. I became a tech journalist so that I could always be around technology and see the newest devices. I use gadgets every day to make my work and life easier. I have enough experience to know If a device is actually improving my activity, offers something useful or new. I will post my honest opinions and judge a device as objectively as I can.
@https://twitter.com/Colin27Anderson
Previous Newsify, the app of the week
Next Facebook accused of being bias towards the West for activating Safety Check following Paris attacks