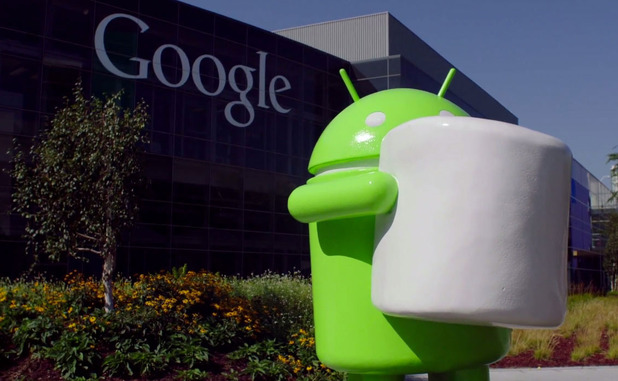 Ever since the Android 6.0 Marshmallow was released, everyone is wondering when the operating system’s latest version will get to their smartphones. Some OEMs moved faster, others still haven’t begun rolling out the update. The LG G4 was one of the first smartphone models that started receiving the OTA software update. To be more exact, the European version of the LG G4 was one of the first devices to get the update. As of yesterday, the Android Marshmallow update started rolling out to LG G4 devices carried by Sprint. The software update will be rolled out in stages, so if you own a Sprint LG G4 and you didn’t get the long-awaited notification yet, there is no need to despair. It will get to you in the next few days.

The Sprint LG G4 is not the only one to get the long-awaited Android Marshmallow update before Christmas. The HTC One M8 and the Motorola Moto X 2014 are also on Santa’s list, and they will receive OTA update notifications in the near future. If you use either of these smartphones and you are a Telus customer you really should watch your smartphone these days because the notification could reach you any minute. Just like in the case of the LG G4 the Android Marshmallow update will be rolled out to the HTC One M8 and the Moto X 2014 in stages, so it might be another few days before everyone gets it.

Everyone hoped to get the software update as soon as possible since it comes with a number of great additions that offer better security options and energy saving features also. The Nexus devices received the Marshmallow update first, as it was normal, and other OEMs are starting to roll out the update as soon as they manage to personalize it and make it the best they can before they roll it out. LG, Samsung, HTC and all of the major OEMs are currently working hard to deliver the new software version as soon as they can to the majority of their smartphone and tablet models, making millions of users happy. If you are waiting for the Android Marshmallow update, stay tuned. We will let you know as soon as the software starts rolling out to your device model.

I have always been eager to try out any gadget I could get my hands on. I became a tech journalist so that I could always be around technology and see the newest devices. I use gadgets every day to make my work and life easier. I have enough experience to know If a device is actually improving my activity, offers something useful or new. I will post my honest opinions and judge a device as objectively as I can.
@https://twitter.com/Colin27Anderson
Previous Ulefone devices are even more affordable on Everbuying
Next HTC One M9 – tips for prolonging battery life