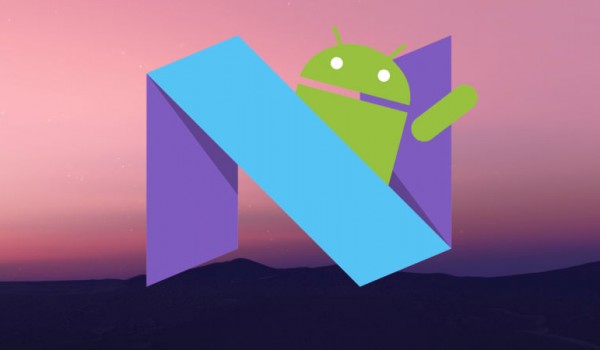 Google’s Android N operating system is expected to be released sometime this year, and it seems that the moment all Android lovers are waiting for is fastly approaching. The company just released the latest developer preview, the fourth, for the Nexus 6, Nexus 9, Nexus 5X, Nexus 6P, Nexus Player, Pixel C and Android One, according to sources. Since the Developer Preview 4 includes the final APIs for the upcoming version of the famous operating system, it’s safe to assume that we will get to see the Android N in the near future. Before we’ll get the long-awaited N however, Google still needs to roll out Preview 5, which  will be the closest system image of the final product.

Compared to the Developer Preview 3, the 4 comes with some news.  As I already stated, the latest developer preview includes the final APIs, but this is not the only new aspect of this version. It also allows developers to publish apps that use API level 24 to Google Play, and it includes the final API 24 SDK to be used with Android Studio 2.1.2 and higher. The latest Preview brings a number of fixes to issues and bugs reported in Preview 3, including the unresponsive Quick settings tiles and notifications, fixes regarding Clock notifications, duplication of status icons and Bluetooth connectivity fixes.

Even though Preview 4 comes with the aforementioned fixes, it still has some known issues according to Android Police, including system instability, unresponsive All Apps tray, some difficulties with Setup Wizard and unreliable media playback on some devices. Accessibility issues were also reported, alongside the instability of apps when they are moved from internal storage to adoptable external storage. Most likely, by the time the Preview 5 will be released the majority if not all of these issues will be addressed and fixed, so we’ll get an even clearer picture of how the final Android N platform will be like. Until we see the final version we can only hope for the best, and patiently wait for the Nutella, Nectar, or whatever Namey McNameface will be called.

I have always been eager to try out any gadget I could get my hands on. I became a tech journalist so that I could always be around technology and see the newest devices. I use gadgets every day to make my work and life easier. I have enough experience to know If a device is actually improving my activity, offers something useful or new. I will post my honest opinions and judge a device as objectively as I can.
@https://twitter.com/Colin27Anderson
Previous macOS Sierra Indicates New Features of the MacBook Pro
Next iPhone 6, 6 Plus Patent Issue in Beijing