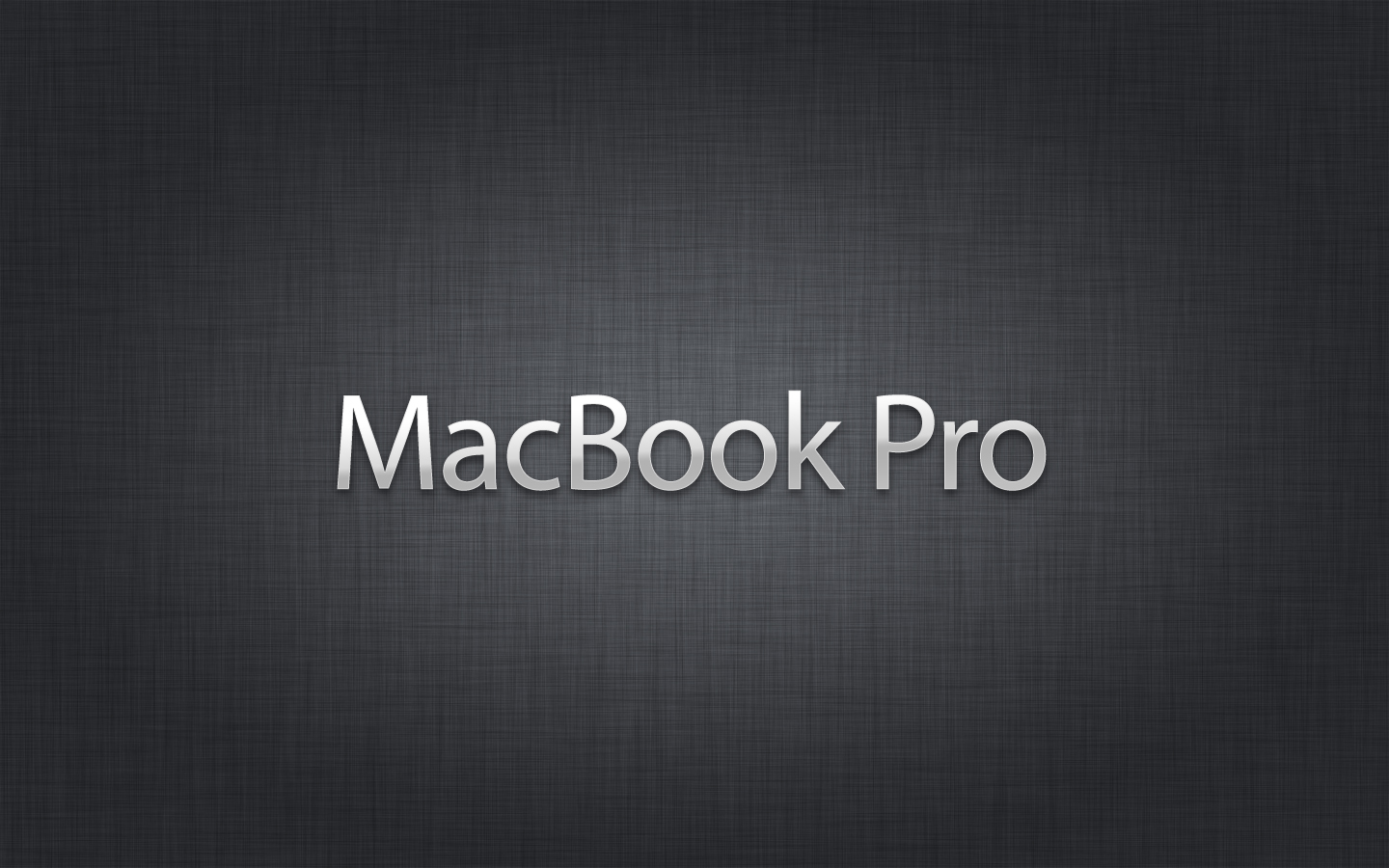 For those who would have liked to see some new gadgets at the WWDC 2016 this week, the conference turned out to be a bit of a disappointment, since no news about the Apple Watch 2 or the MacBook Pro 2016 was released. However, the new operating system, the recently disclosed macOS Sierra hints to some of the features we could see in the future generation of Apple’s MacBook Pro devices. According to 9to5Mac and MacGeneration, the latest version of Apple’s operating system reveals that the Pro will feature a Touch ID fingerprint scanner alongside an OLED mini screen which will take the place of the function row of the current devices.

According to the same sources, we should expect the mini screen to display a “Do Not Disturb” button, and media controls, such as play, pause, and stop buttons. There will most likely also be a power button displayed on the mini screen. If this rumor is true, we could finally see some bigger changes in the new MacBook. Of course, there is a chance that the references in the beta code are there for something entirely different than we’d expect, and truth be told, we’ll only know for sure when the new Pro and its specs and features will be officially announced. Until then, we can only guess what it will be like.

Speaking of official announcements, it’s safe to assume that we won’t know anything concrete until September when the iPhone 7 is expected to be announced. According to some, Apple could still take the wraps off the new MacBook Pro before the end of the WWDC 2016, which will end on June 17, but according to the majority of tech enthusiasts, this is highly unlikely. Up until now rumors hint at a device that is powered by the new Intel Skylake processors, and it’s possible we’ll see a brand new design too, with a thinner body and some cool lines. Since there were no spectacular changes in the latest versions of the Pro compared to the previous ones, we hope to see a greatly refreshed gadget in the fall, with cool and impressive new features.

I have always been eager to try out any gadget I could get my hands on. I became a tech journalist so that I could always be around technology and see the newest devices. I use gadgets every day to make my work and life easier. I have enough experience to know If a device is actually improving my activity, offers something useful or new. I will post my honest opinions and judge a device as objectively as I can.
@https://twitter.com/Colin27Anderson
Previous WWDC 2016 – What’s New
Next Nexus Devices Get Android N Developer Preview 4