Home / News / The Galaxy Note 7 Could Come With new TouchWiz 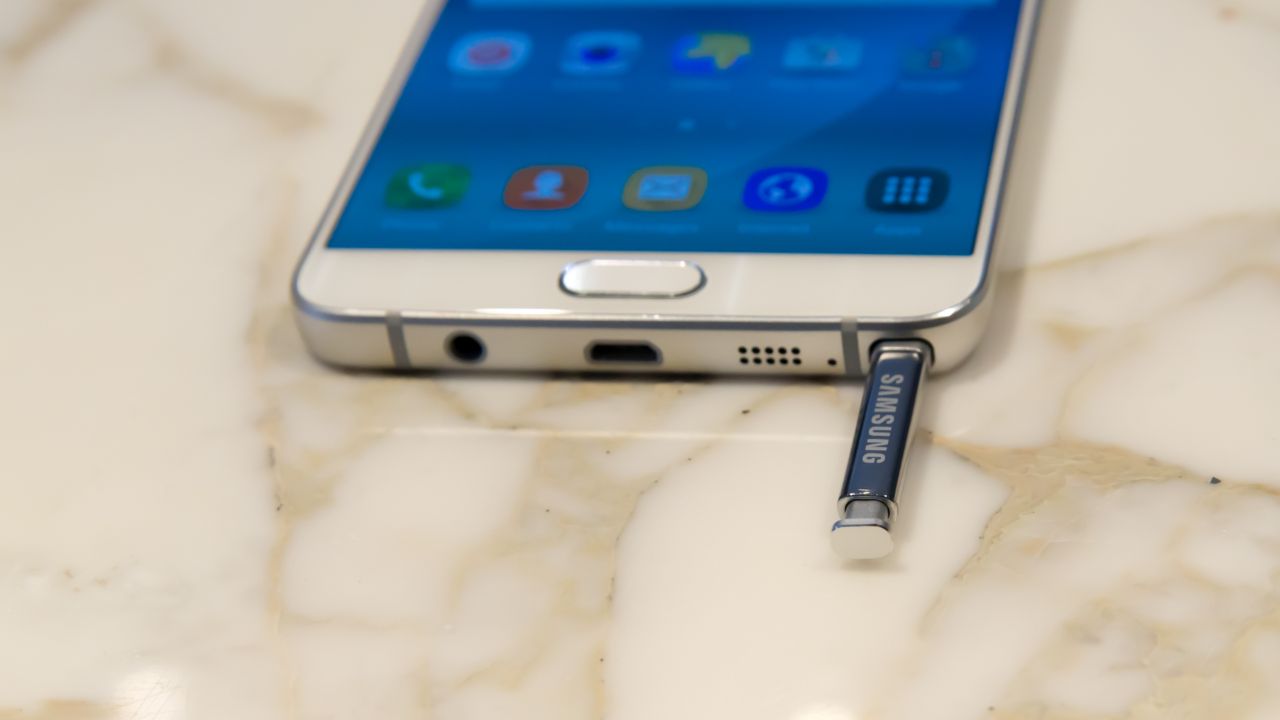 The Galaxy Note 7 Could Come With new TouchWiz

Let’s face it, we are all eagerly waiting to see what Samsung holds for us and what the Galaxy Note 7 will be like. Thanks to recent leaks, we find out more and more about the gadget, and according to rumors, we could see it for ourselves in early August. One thing seems to absolutely certain, and that is the fact that this year’s model will be called the Note 7, instead of Note 6, as it normally should be, regarding the fact that it follows the Note 5. This, of course, is old news since everyone seems to have accepted that the new device’s name will be followed by number 7, not 6.

According to the latest rumors, the fact that Samsung will skip number 6 this time, is not the only new aspect of the upcoming Galaxy Note device. It was also leaked that the Galaxy Note 7 will be equipped with an iris scanner, making this model one of the first devices to adopt the latest security feature. It also seems that the Note 7 will sport a 5.7-inch QHD Super AMOLED screen, and will include 68GB internal storage, with the possibility for users to extend the storage thanks to the microSD card slot of the device. Other features will most likely include a 12MP camera and a 5MP front-facing camera, and a quite impressive IP68 water resistance.

The Galaxy Note 7 could also come with some serious changes in the software, Samsung’s own TouchWiz. The new version of the software, which will most likely be based on the Android Marshmallow, not on Android N, could be more user-friendly. Samsung has previously brought minor changes to their software, but according to a video posted on HDBlog.It, this year the changes will be more substantial than before. None of the above-mentioned features and specifications were officially confirmed by Samsung, so we could see other changes too in the Note 7 that will most likely be announced at the beginning of August. We still have a little over a month to speculate on how the upcoming gadget will be like, and hopefully, we won’t be disappointed once it will officially be launched.

At first researching gadgets and technology was just a hobby, but it quickly became a lifestyle and a full-time job.
Previous 70-inch Dell Touchscreen Dethrones Whiteboards
Next Samsung Galaxy Note 7 Curved Screen Confirmed by Cases