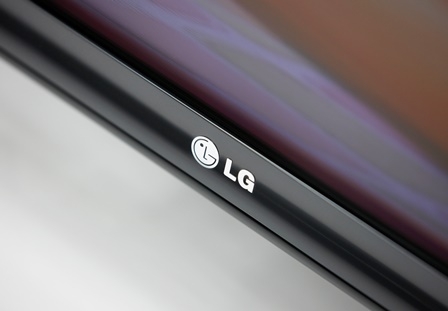 LG V20 To Arrive in September With Android Nougat

LG’s V10 that was released in October 2015 was truly an impressive smartphone with a bunch of new features, such as the dual screen and the dual camera system on the front of the smartphone. Given the fact that the G5 didn’t really come close to the success of its predecessors, LG really needs a handset that will put them back in the game, so they announced that they will launch the LG V20 next month. There is no information concerning the features and specifications of the upcoming LG flagship, apart from the fact that it will run on Android 7.0 Nougat out of the box.

The V10 that was released last fall was equipped with a great display, amazing cameras, and outstanding audio. It’s safe to assume that the LG V20 will be at least as impressive as the previous model. It’s even possible that LG will take things even further and deliver a higher end smartphone than the V10. It’s highly likely that we will see a more powerful processor, maybe a larger battery and even some new features. These could concern security, given the fact that the media part of the previous handset was already quite amazing with the cameras and the audio performance we already mentioned.

The LG V20 will be one of the first smartphones to run on Android 7.0 Nougat, so this could be one of the aspects that will determine buyers to opt for the upcoming device. The other features of LG’s flagship smartphone will definitely contribute to its success also. It’s yet to be seen whether this will be enough for the Korean company to recover from the losses they reported after the release of the LG G5, which didn’t prove to be quite the success the company was expecting it to be. Not everyone appreciates a modular smartphone, such as the LG G5, so the lack of success of this model might not surprise the majority of tech enthusiasts. Hopefully, the V20 that will be released in September will be a better device, capable of bringing LG back in the game.

I have always been eager to try out any gadget I could get my hands on. I became a tech journalist so that I could always be around technology and see the newest devices. I use gadgets every day to make my work and life easier. I have enough experience to know If a device is actually improving my activity, offers something useful or new. I will post my honest opinions and judge a device as objectively as I can.
@https://twitter.com/Colin27Anderson
Previous Steem, A New Bitcoin Alternative, Soars
Next ZeusPro – non-electrical universal Wi-Fi Booster