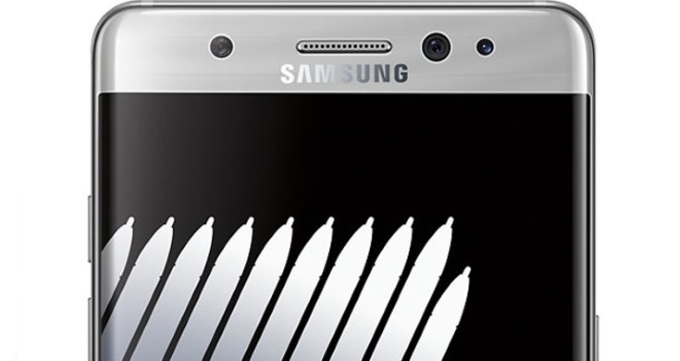 Galaxy Note 7 Smartphones Could be Banned by the FAA

Samsung really impressed everyone when they launched the Galaxy Note 7 in the summer. The new handset seemed to be a great one, with a slick design, powerful processor, enough memory for everyone to be content and a whole lot of interesting new features, such as the iris scanner. We all thought that this is the device that will ensure the South Korean company’s dominance in the smartphone market. It could have been so, but unfortunately, the Note 7 has one major flaw: its battery tends to explode. It would have been better for Samsung if there were multiple, but less serious problems with the gadget, but it is not the case. This is why the company recalled around 2.5 million devices, more than one million of them from their owners, and the rest before they got to be sold.

According to Gizmodo, the problems for Samsung don’t end here. Now, there is a possibility that the FAA will ban the Galaxy Note 7 devices from American flights. This would mean that no one could get such a handset on an airplane in the US. This would definitely worsen the current situation, given the fact that people who often fly would not choose the Note 7 to be their trusted smartphone. Who would want a handset they can’t take with them on their journeys because it is banned by the FAA?

As far as important US airlines go, they still haven’t decided whether they should restrict the devices from being carried on their airplanes. However, if the FAA will ban the Galaxy note 7 from flights, the airlines will need to comply with the regulations and no one will be able to take a Note 7 on an airplane. The FAA didn’t make a final decision regarding the matter until now, but if Galaxy note 7 batteries continue to explode all over the world, the choice will be quite obvious. No one would risk the safety of hundreds of people for a smartphone.

Samsung really seemed to deliver a truly amazing smartphone this year, but unfortunately, if they don’t manage to solve the battery issues they are currently struggling with soon, we might just see the company lose its position on the smartphone market. The iPhone 7 is back in the race for the flagship smartphone of the year in this case.

I am passionate about gadgets and everything tech related.
Previous The Xiaomi VR 3D Glasses Are Probably the most Affordable of their Kind
Next The Xiaomi Mi Band 2 is Even Cooler than The First One