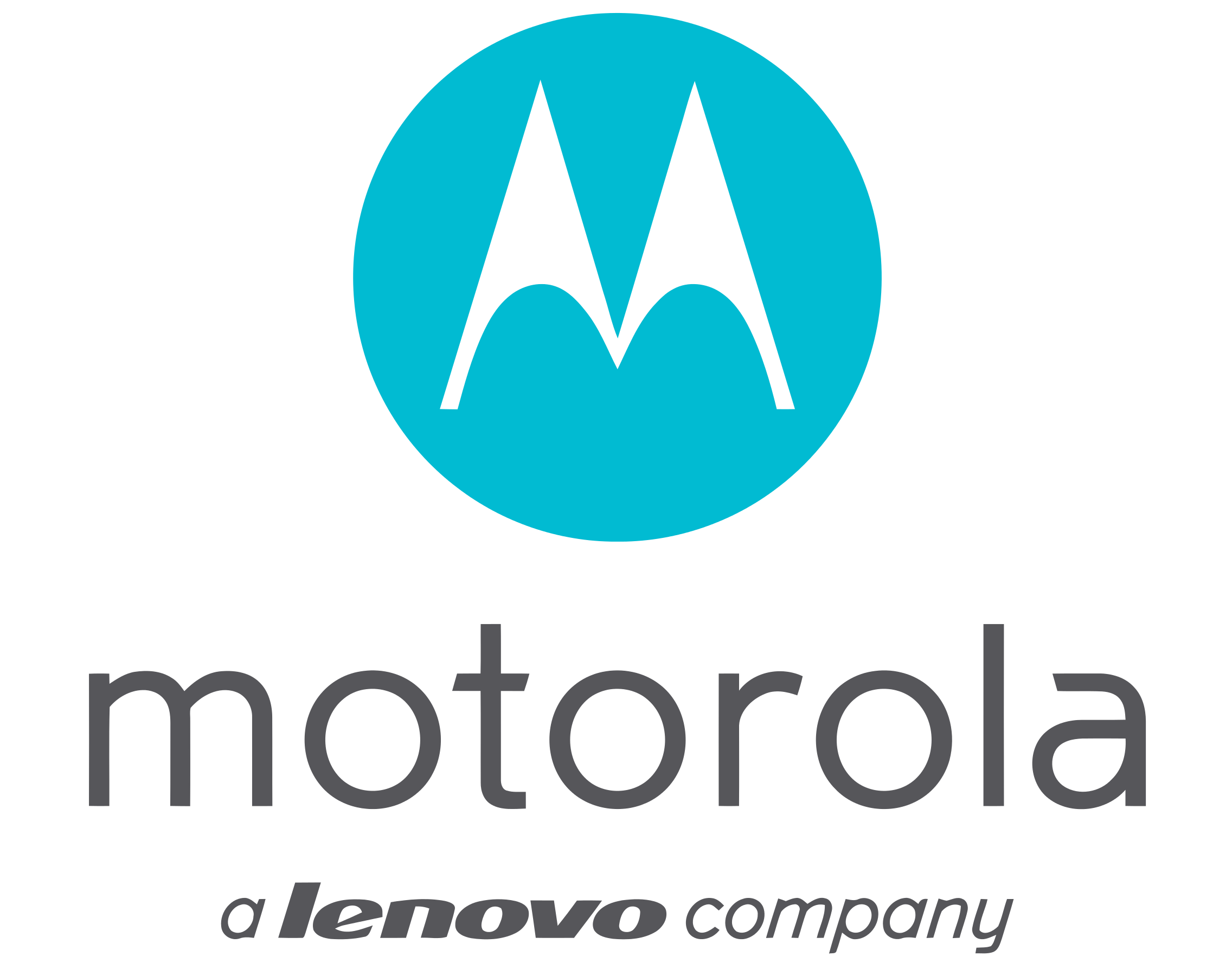 As you probably all know, Motorola was purchased by Lenovo, but the Moto brand remained in place. Under this brand, there were released a number of smartphones this year, and the next in line is the Moto M. A few images depicting the upcoming handset were leaked these days to TechDroider, according to a tweet posted by Android Authority on Thursday, and they show a device with rounded edges and a metallic finish. The handset lacks a physical home button, instead, it has three capacitive ones on the lower part of the screen.

As far as other features go, if we rely on the information found on TENAA certification site China, the upcoming handset will be a mid-ranger, not a high-end one. Hopefully, the pricing will reflect this. The Moto M will be powered by a MediaTek chipset clocked at 2.2GHz, and it will include 4GB of RAM. The device will be available in two versions, one offering 32GB of internal storage, while the other will double this, so users will be able to store 64GB worth of information on their smartphone. It also seems that the smartphone will have a microSD card slot which will allow users to further extend their storage by up to 32GB. The 5.5-inch phablet will have a 1080p display, so this shouldn’t be a feature to complain of.

The Moto M will also have a fingerprint sensor placed on the back cover of the handset, and it will run on Android 6.0 out of the box, or at least that is what the leaked images suggest. There is no information regarding the pricing of the smartphone, but hopefully, it won’t come near the quite high price tag of the  recently launches Moto Z and Moto Z Force. In case you are beginning to get excited about the Moto M, we also have a bad news for you: according to rumors, the device will only be launched in Asia this year. It is possible for it to get into the US and other markets all over the world, but that will definitely not happen anytime soon.

I'm very curious when it comes to technology. I enjoy tinkering with entertainment and communication gadgets.
Previous The Google Pixel Smartphones Might Lack an Audio Jack
Next New Huion Graphics Tablets Are Coming To Town