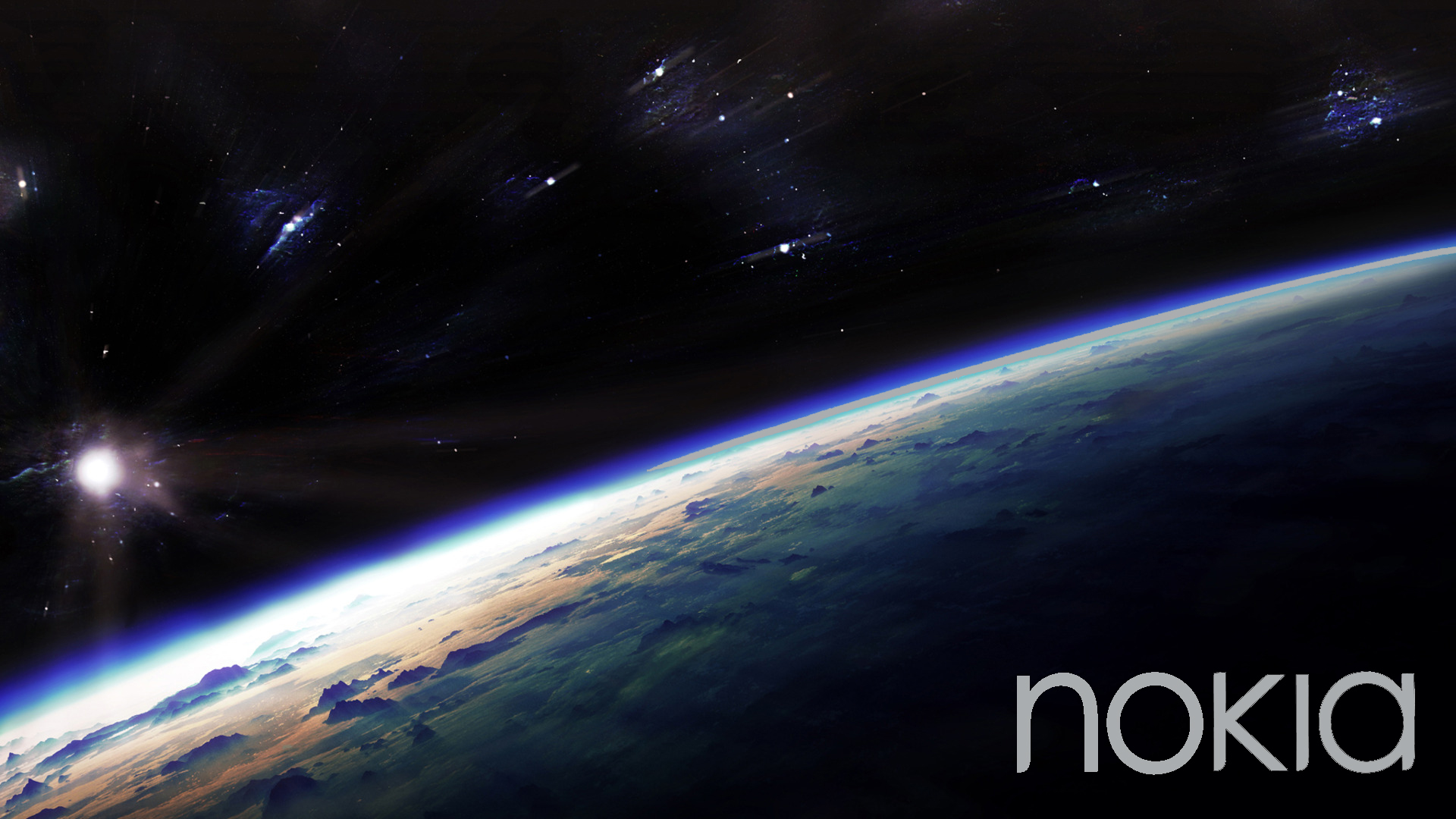 Nokia announced on November 2 that the company finalized the acquisition of Alcatel- Lucent. According to the Finnish tech giant, they took this step in order to eliminate the complexity and costs of two separate corporate structures. Also, the acquisition of Alcatel- Lucent will allow the Finnish smartphone manufacturer to “leverage extended scale and scope to new customers in new sectors to meet connectivity demands”. With this acquisition, Nokia will further expand road product portfolio, allowing the company to reach out to even more customers.

The company that once was the most popular smartphone manufacturer first announced their intent to purchase Alcatel- Lucent 19 months ago. On November 2, the Finnish company finally sealed the deal and purchased all outstanding Alcatel- Lucent shares. By making this move, the costs implied by the running of two companies have become lower. The amount of money saved this way can be used for other purposes, such as investing in new technologies. The acquisition of Alcatel- Lucent is not the first action of this kind, started by Nokia. The company also purchased the shares held by Siemens in Nokia Siemens Networks back in 2013. Also, the Finnish company made a series of new acquisitions this year. They purchased Withings and Gainspeed, and they made a brand-licensing deal with HMD global. The company also expanded their intellectual property cross-licensing agreement with Samsung this year.

After Nokia sealed the deal with Alcatel- Lucent, the company became one of the few companies to offer “a truly end-to-end portfolio to meet rising data-driven demands”. Even though the majority of users barely heard of 4G connectivity, the company already offers 4.5G Pro and 4.9G connectivity. Soon, the company will also offer 5G connectivity. This is quite a big step, even for what used to be the most popular smartphone manufacturer and technology company.

If everything goes well, Nokia’s plans to expand won’t stop here. The company is constantly working on further developing their business and reach other branches too. Whether they will succeed in doing this or not, we will see. Even though the company is not in the spotlights anymore, they are still trying to do better than before, and this is admirable.

Hi fellow tech enthusiasts! I'm Mary. I enjoy writing about tech, but I love tinkering with gadgets more. If it can take a screwdriver, leave it to me to fix it (or brick it). I'm passionate about Android and I'm all in for Google, but I don't stray from Apple nor Windows, so I'll keep you up to date on everything mobile (or stationary).
Previous New Moto M Photos and Specs Leaked
Next What the iPhone 7 means for gaming apps