Home / News / The LG G6 To Be Waterproof According to Reports 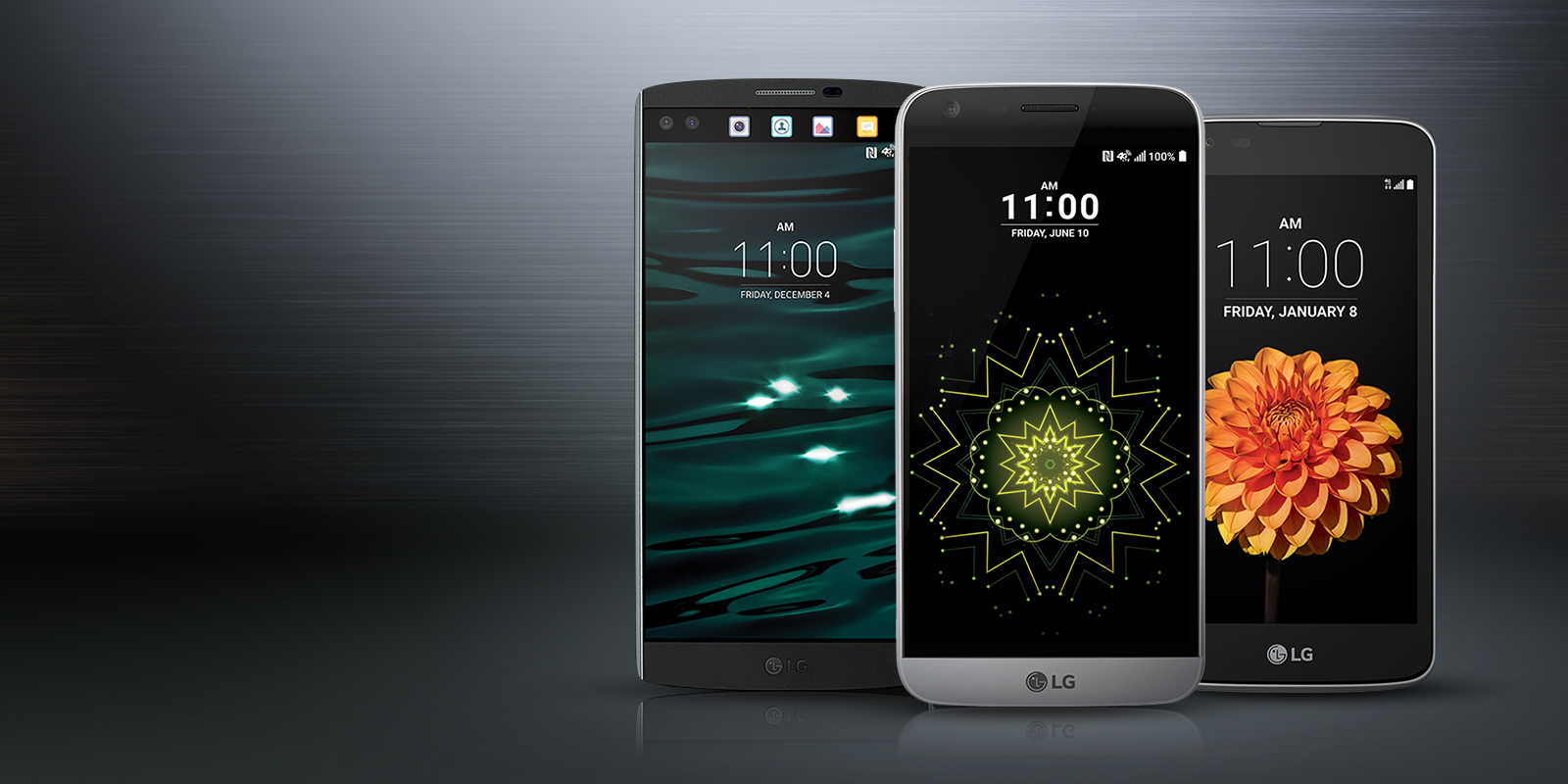 The LG G6 To Be Waterproof According to Reports

The LG G5 is not the flagship smartphone everyone was hoping for, but it has some great features. We are thinking mainly of the dual lens camera which is able to deliver truly amazing pictures. Even with this, the company really needed to come up with something new in order to stay in the game, and according to the latest reports, it did. They decided to make the upcoming LG G6 waterproof. After all, what is greater than not having to worry about your smartphone getting wet and dying on you exactly when you most need it?

The news comes from a Korean site, ET News. The same source also discloses the fact that LG will ditch the modular design and go for a different approach this time around. The upcoming LG flagship will feature the same LCD panel as the previous version did, and it’s safe to assume that it will have the same amazing camera setup as its older sibling. What differentiates the waterproofing method of LG from the one used by Samsung, for example, is that instead of opting for the tape that waterproofs the handset, LG will apparently go for an adhesive that does the same thing. Presumably, this method is just as efficient as the aforementioned tape, only less expensive. This should translate into lower costs and a lower price tag also.

The LG G6 won’t be the company’s first waterproof device. LG launched the LG V34 in Japan last month, which is also said to be waterproof. The V34 is basically the Japanese version of the internationally released V20, only smaller. Instead of the 5.7-inch screen of the LG V20, the V34 features a 5.2-inch display. According to an LG Electronics official, who offered a statement to ET News, they opted for the waterproofing of the handset due to Japan’s “humid and rainy climate” and “the hot spring culture “. matter what the primary reason for waterproofing a smartphone might be, all we can say is “Go for it!”.

Hi fellow tech enthusiasts! I'm Mary. I enjoy writing about tech, but I love tinkering with gadgets more. If it can take a screwdriver, leave it to me to fix it (or brick it). I'm passionate about Android and I'm all in for Google, but I don't stray from Apple nor Windows, so I'll keep you up to date on everything mobile (or stationary).
Previous Download The Android App For Ladbrokes
Next Samsung Galaxy S8 Might Ditch Audio Jack