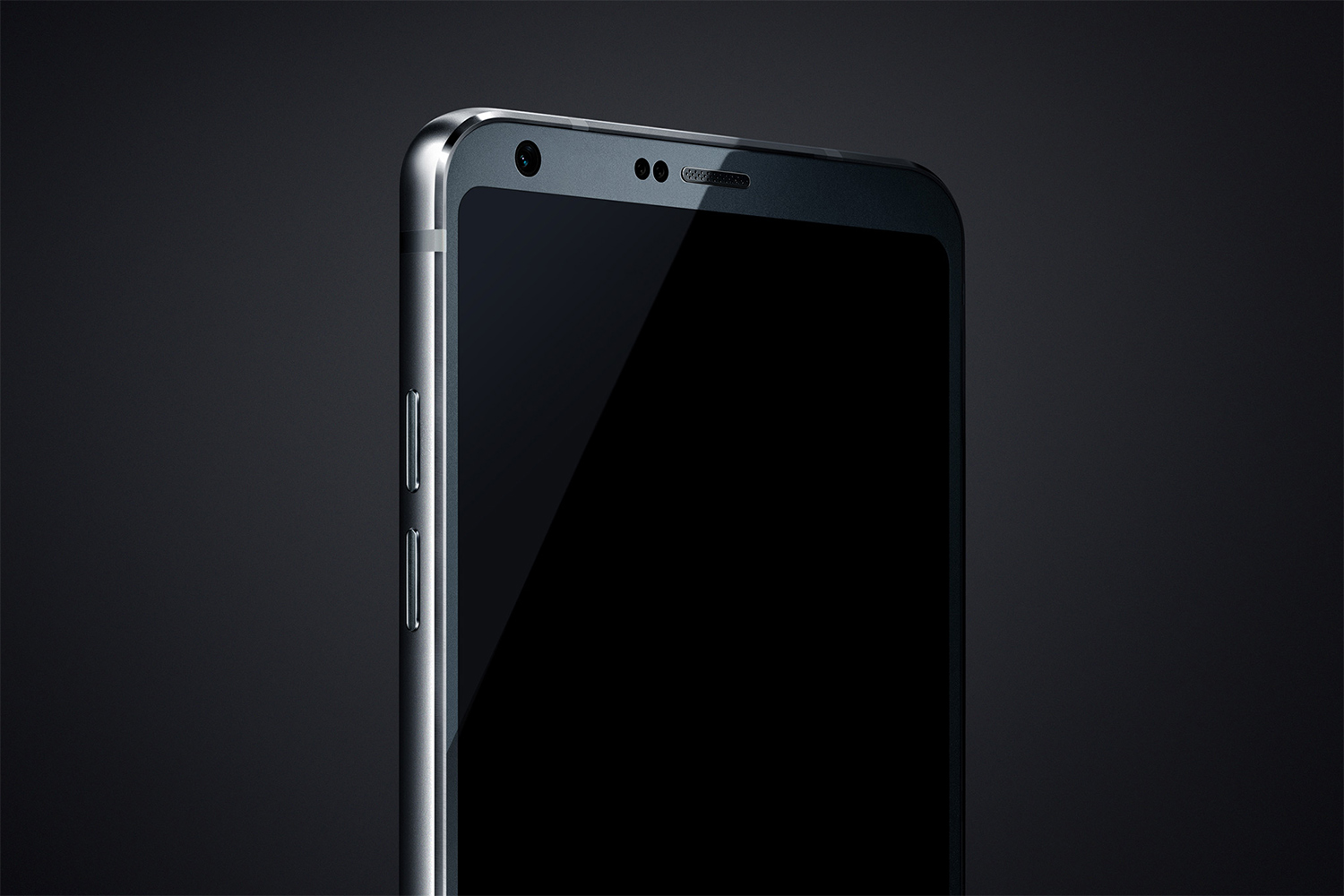 LG G6 Will Be More Expensive than the LG G5

The LG G6 will be one of the first flagship smartphones to launch in 2017. Even though everyone expects it to arrive later this month, at the MWC in Barcelona, Spain, we still don’t have any official information regarding the handset. However, this doesn’t mean that we don’t have a pretty good idea of what it will be like. There are a lot of rumors out there, and some of them are more than credible. These suggest a smartphone worthy of the flagship status, but they also come with some bad news. It seems that the LG G6 will have a higher price tag than its predecessor did.

What we know so far about the device is that it will look a lot better than the previous models. A glass or metallic body is highly likely. Even though the glass version would look better, the metallic one could offer higher durability. It’s not certain yet which material we’ll get. Both versions would be an improvement compared to the previous devices from LG’s G lineup. As for the size of the upcoming device, it seems it will be similar to that of the LG G5. The only difference is that the 2017 model will be slightly thicker. The G6 could also be the first LG with a high water resistance rate.

The 5.7-inch display of the smartphone will most likely feature extremely slim bezels. This way, the screen will definitely look larger than the one on the G5 model. The new device will probably feature a QHD LCD display. The novelty consists in the 18:9 aspect ratio. Thanks to this, the display is slightly longer, so it is perfect for split-screen apps.

Other rumors suggest a dual-lens camera, alongside a removable battery. Even though the camera- information seems to be legit, the removable battery rumor may be a little far-fetched. LG confirmed another rumor, regarding the heat pipes that will pull heat away from the battery. This way, it’s highly likely that the battery of the LG G6 won’t explode due to overheating. It is a powerful smartphone, so the overheating could be a problem. The G6 will feature a Qualcomm Snapdragon 821 chipset, and it will include 4 or even 6GB of RAM.

Even though it seems that everyone is ditching the audio jack, it seems that LG isn’t ready to say goodbye to this port just yet. The smartphone offers a fingerprint sensor and super speedy wireless charging also. The new features will have a price, though. The LG G5’s retail price was around $500- $600. The LG G6 may cost a little more. To be more precise, it’s likely to cost approximately $50 more.

At first researching gadgets and technology was just a hobby, but it quickly became a lifestyle and a full-time job.
Previous Project Toe App Gives $500 a Month to Most Popular Support Group
Next Kai Can Turn Your Ordinary Eyeglasses Into Smart Ones