Home / Gadgets / Tablets in 2018. Are these gadgets still worth buying or not? 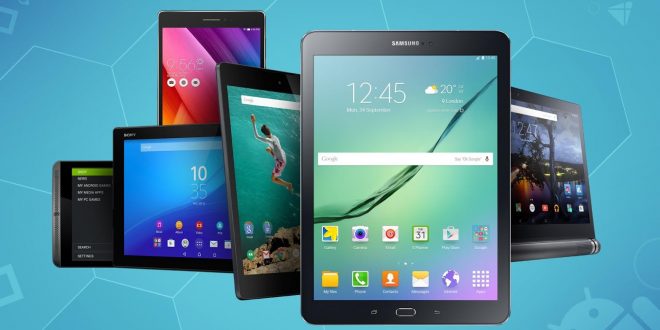 The gadget world can be quite harsh. One day, something is the ultimate hype, the other it is totally forgotten. This seems to be the case when it comes to tablets. A few years ago, everyone wanted to have one. It almost didn’t even matter whether it was a huge one or a smaller one, a powerful one or an entry level one. Allt hat was important was owning one. While having an iPad Pro or a Samsung Galaxy Tab S3 is still nice, it is not as impressive anymore. After all, the majority of smartphones nowadays offer everything only a tablet could offer a few years back.

Tablets were most important for gamers and those who liked to complete work on the go. Both categories can now easily use their smartphones for the purposes they used their tablets for. Gamers, for example, used to buy tablets because they were easier to carry around than a laptop but had a larger display and in many cases, a more powerful processor. Now that smartphones have evolved this much, tablets seem to be a thing of the past. For the majority of games, a flagship smartphone’s processor and GPU are more than enough. Also, high-end smartphones have great quality and large displays nowadays. 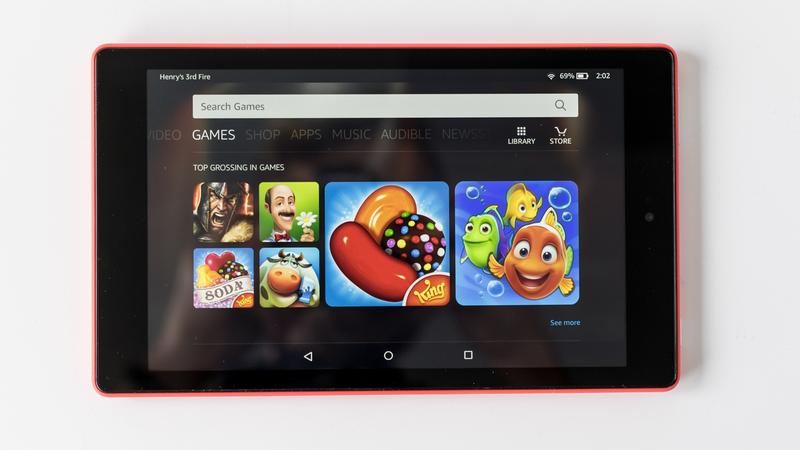 Even those who are not serious gamers still enjoy a good online game once in a while. We all have at least one favorite game. For some, it is an online board game, for others a more complex shooter game, which also works just fine on smartphones nowadays. Racing games and puzzles are also very popular. Basically, everyone can find online sports games that are perfect for them. Those who have long commutes don’t have to take several gadgets with them anymore, one good smartphone does the trick. Tablets just seem to be useless, unfortunately. Of course, this doesn’t mean that they should be thrown out. It only means that people are not as interested in them anymore as they once were.

The tendency in smartphones was to go from big to small and from there to big again. Who knows? Maybe small phones will become a thing once more. Then, those who would still like to enjoy their online games will most likely enjoy having their tablets around. Then again, going from huge and clear displays back to small and a little blurry ones just doesn’t seem very plausible right now. Of course, we should never say never, but sometimes we can guess what the future holds for us.

It is clear that those who used tablets for playing online games will most likely give them up unless they already did so. However, those who completed work on their gadgets are still around. It is still more comfortable to work on a device that has the operating system you enjoy working on, instead of trying to do a good job on unsatisfying gadgets. So, there still is a hope for tablets. Especially for those who focus on performance and on offering a great user experience.

I'm very curious when it comes to technology. I enjoy tinkering with entertainment and communication gadgets.
Previous How to recover deleted Recycle Bin files with data recovery software
Next Will Apple Fix Siri’s Blabbing Bug?