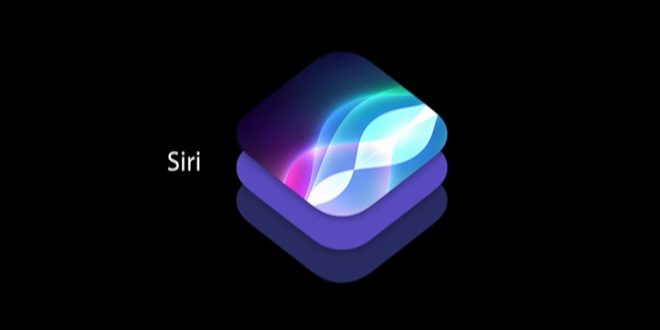 What happens when your best friend, Siri, turns into your worst enemy? Disaster.

If reports are to be believed, Apple’s voice assistant is suffering from a bug that makes it a blabbermouth. Your secrets are no longer safe because the bug is keeping Siri from verifying identities before reading out notifications. This means that anyone and everyone would be able to access your most private information. Siri’s blabbing bug is a source of concern for Apple, and we will take a look at it below.

What is going on?

The reported bug is supposed to be restricted just to the Beta versions of iOS 11.3. Apparently, Siri can read the lock screen app notifications out loud if the phone is infected with the bug. Even if a user has previously disabled content preview, Siri would still read messages and emails to anyone who handled the phone. The identity of the listener is left unverified which means that your private information can fall into the wrong hands.

The good news is that the number of users whose phones have been affected by the bug is relatively low. If Siri is your reliable assistant in daily life, then you might want to check your phone for the bug once just to be sure.

According to reports, this problem is more commonly found in models of the iPhone X. That has led to many people assuming that the problem lies with the Face ID Link. The default setting is that the device should keep all lock screen notifications hidden until the Face ID has verified if the person holding the phone is the owner or not.

The problem lies in the relationship between Siri and third-party apps like Gmail and Messenger. The former does not follow any restrictions when these apps send notifications to the lock screen. If someone holds down the home or the side button and asks Siti to read out the notifications, that should be enough for the Assitant to reveal everything.

Don’t worry. You need not completely stop using your devices if you are scared of this happening to you. All you need to do is disable your apps from sending any kind of notifications directly to the lock screen. You will be able to change this through Settings. As a result, the notifications will not fall under Siri’s radar, and she will not be in charge of informing you about them. You can also temporarily disable Siri till you are sure that you are safe.

The MacRumours website reported that Apple issued a response to them about the rumoured bug. The company is aware of the problem, and they are working to solve it in an upcoming software update.

Some people have rubbished the idea of a bug, and claim that the problem arose from a misunderstanding. The bug cannot be caught in action unless the Touch ID feature is activated first. A lot of users noticed this phenomenon as well.

It well might be that the bug is not a real bug and there is nothing to worry about.

Smartphones, tablets, laptops, drones, smartwatches my goal is to review them all.
Previous Tablets in 2018. Are these gadgets still worth buying or not?
Next IOTransfer 3 – The tool every iPhone and iPad user should benefit from