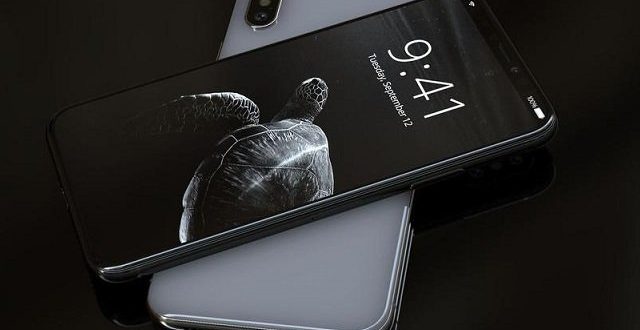 The summer is almost over, however, it still has a few surprises for us. One of them might be the launch of a new HTC U-series handset, most likely the HTC U12 Life. The company made the announcement online, and we have to admit, it is rather curious. It only states that something new for U is coming, that will combine beauty and power, and the date: 30.08.2018. Nothing more, nothing less. This could mean anything but our educated guess is that HTC will finally unveil a new U device, and the logical choice would be the U12 Life. The company only recently announced the U12+, so the Life variant should be next one in line.

Even though the announcement states that beauty and power are about to meet, it’s hard to imagine that HTC could deliver a smartphone more powerful than its current flagship, the HTC U12+. This device already comes with the best chipset available on the market right now, so it’s basically impossible for the Taiwanese company to surpass it just yet. Instead, we might see a mid-range smartphone that will combine good looks with powerful specs for its range. 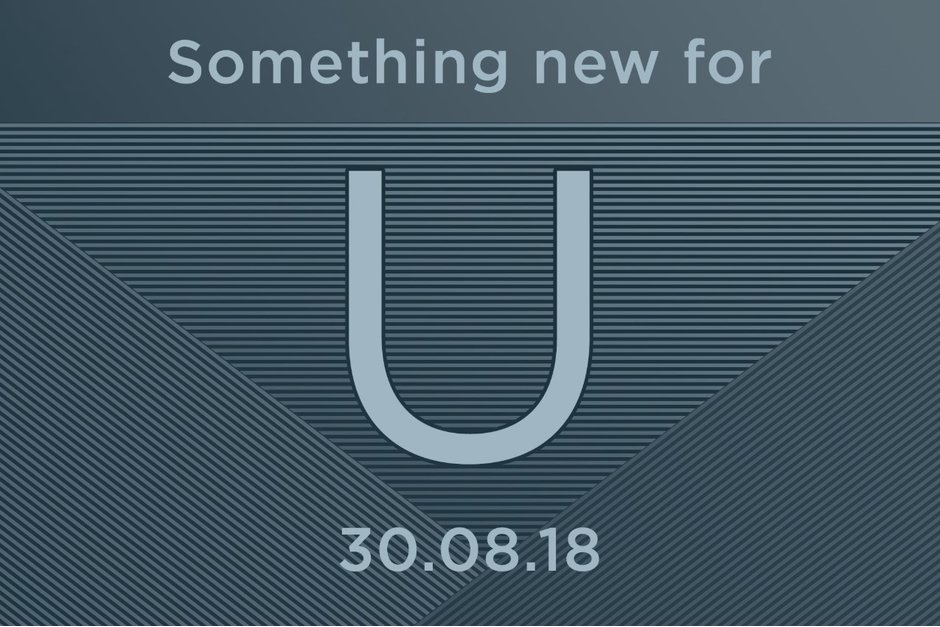 Rumor already had it that the HTC U12 Life will come with a modern design and the nice Qualcomm Snapdragon 636 CPU on board. Of course, the 6-inch smartphone will have some shortcomings, but it should be more than decent for its price range. The HTC U12 Life will reportedly include 4GB of RAM and 64GB internal storage which is not necessarily jaw-dropping but it is a nice set of specs. In any case, the HTC U12 Life should be able to ensure a nice user experience. The fact that it will reportedly have a reasonable and accessible price tag only makes things better.

It’s impossible to say for certain that the HTC U12 Life is the device we will see next week, however, it is the most likely choice. Hopefully, it will be just as beautiful and powerful as the Taiwanese company suggests it will be. There are only a few days to go until the event, which will probably happen online, so we will find out more about the matter soon. It is possible that leaks will start pouring in in the next week, so stay tuned and be the first to find out everything there is to know about the upcoming HTC U12 Life.

I'm very curious when it comes to technology. I enjoy tinkering with entertainment and communication gadgets.
Previous The Xiaomi Poco F1 is the next XDA phone according to many
Next Tips to improve your gaming skills