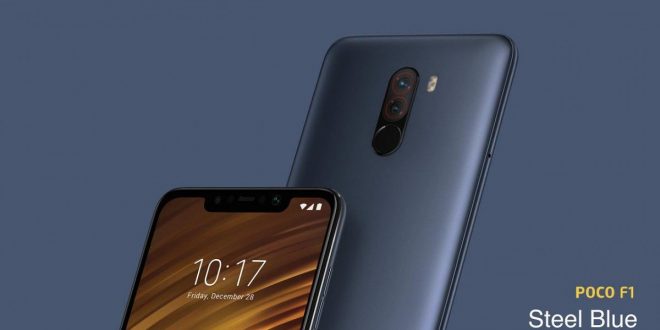 Xiaomi has really outdone itself with the latest addition to its lineup. The Xiaomi Poco F1, also known as the Pocophone F1 seems to be everything smartphone enthusiasts have been waiting for. Many of them even call the Xiaomi Poco F1 “the next XDA phone” thanks to all the possibilities it offers. Xiaomi is definitely a friend of developers and supporting the community, being one of the few companies that released the kernel on day one. This allows developers to let their imagination fly freely and turn the Xiaomi Poco F1 into the perfect device for them. Of course, this would mean nothing without the appropriate hardware. Thankfully, Xiaomi thought about that too. 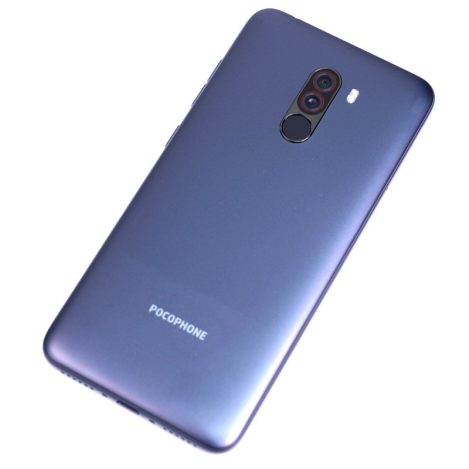 The Xiaomi Poco F1 will definitely not impress anyone with its build quality. The Chinese company cut some corners in order to keep the price of the device accessible, so they used more affordable materials and this shows. Even so, the new smartphone has a modern look, with the notch that seems to be present on every smartphone this year. The front of the device is almost all screen, while on the back users will find a dual camera setup and a fingerprint sensor.

What is more important is what is going on under the hood. Xiaomi equipped the Pocophone 1 with a powerful Qualcomm Snapdragon 845 chipset consisting of eight Kyro 385 cores, four of which are modified Cortex-A75, and the other four are modified Cortex-A55. The “LiquidCool” technology completes the picture. The Xiaomi Poco F1 will become available in two memory variants. One of them will include 6GB of RAM and 64GB or 128GB of flash storage while the top-tier variant will come with 8GB of RAM and 256GB of flash storage. In addition to this, the handset also supports up to 256GB of extra storage.

The 6.18-inch Xiaomi Poco F1 definitely needed a huge battery in order for it to become a success story. This is probably why the Chinese company equipped its new device with a 4,000mAh energy pack. This should be more than enough to take users through the day on a single charge, even in heavy usage conditions. The device is able to offer a great gaming experience, so users will most likely take advantage of every single drop of energy it has to offer.

Naturally, the Xiaomi Poco F1, or Pocophone F1, as it will be called in certain markets, comes with a nice set of cameras. The handset comes with a 20MP front-facing camera and a killer combo on the back consisting of a 12MP Sony IMX363 combined with a 5MP Samsung sensor. This might not be the best smartphone camera combo on the market but it certainly is able to deliver some high-quality photos and videos. The only thing that seems to be missing is the optical image stabilization but it is also possible that Xiaomi forgot to mention its existence. 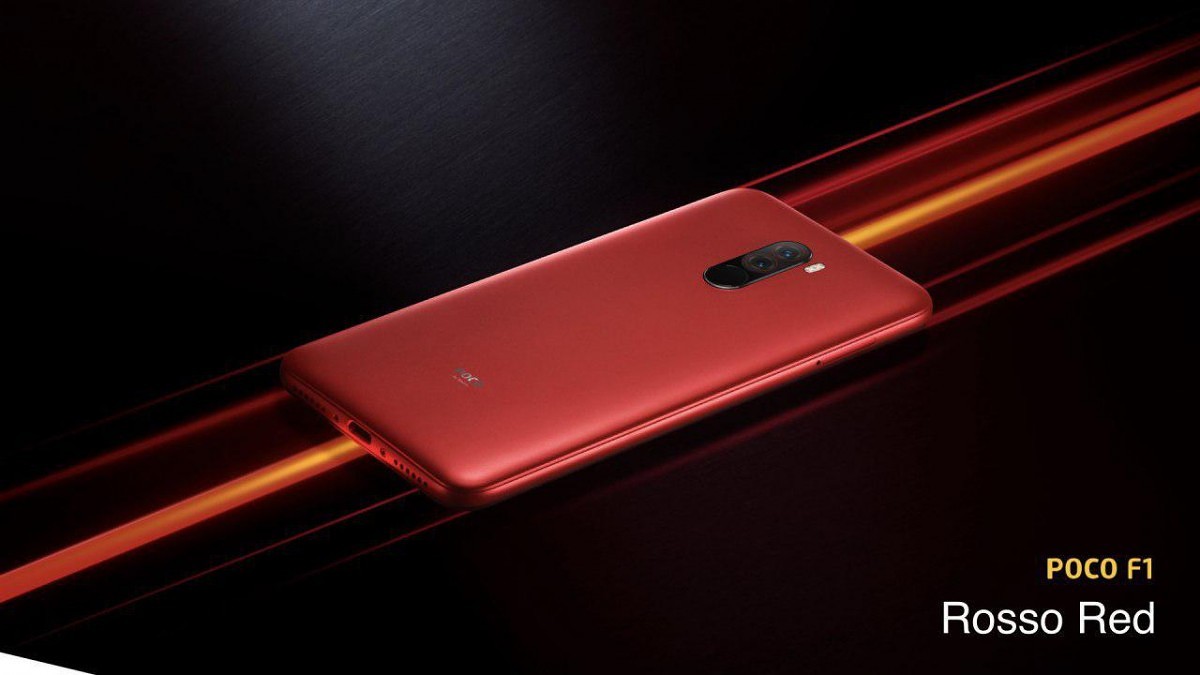 Starting next week, the Xiaomi Poco F1 will be available for purchase in India for prices starting at Rs. 20,999 for the 6GB RAM and 64GB storage model. Customers will be able to choose between multiple colors and in the box, they will reportedly also get a transparent case. This is really thoughtful of Xiaomi. Overall, the Xiaomi Poco F1 seems to be a really nice device, especially for its price range. The fact that the company also releases the kernel is just the cherry on the cake.  The Chinese company has delivered some great handsets before, but the Pocophone 1 might just be the best yet.

I'm very curious when it comes to technology. I enjoy tinkering with entertainment and communication gadgets.
Previous The Looking Glass Holographic Display founded fully, campaign ends in 60 hours
Next HTC U12 Life could launch before the end of August