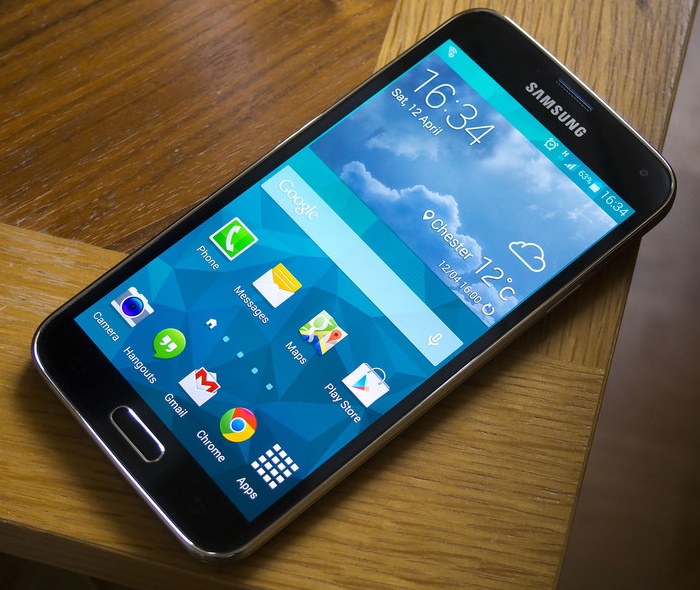 While companies like LG and Motorola are almost done with the rollout of Android 5.1.1 Lollipop and already preparing for Android 6.0 Marshmallow, Samsung seems to be behind schedule. The company’s Galaxy S5 is a bit late when it comes to updates, even though it’s one of the company’s better selling smartphones of the past two years. The Galaxy S6 line-up seems to be more important to Samsung at this point, but that doesn’t mean the Galaxy S5 update to the proper OS won’t happen.

T-Mobile was first to begin the rollout in July for the Galaxy S5, but Verizon, Sprint, US Cellular and AT&T have not yet confirmed it. That being said, the community has some grounds for their anger at the delayed Galaxy S5 update schedule. Nonetheless, the update is finally spreading a bit faster and more people are getting notifications about an update.

If you’re tired of waiting though, the Galaxy S5 update firmware is available at SamMobile, and you can flash it yourself. Those of you who would rather wait for the update to land OTA, be prepared to wait a couple more days. With Android 5.1.1 Lollipop, the Galaxy S5 will have its Stagefright vulnerability fixed and will benefit from numerous new features and improvements.

After Android 5.1.1, the next Galaxy S5 update should be 6.0 Marshmallow, but that’s probably a long wait at this point. While the Galaxy S6 and its generation are said to start getting the update by December, last year’s Galaxy S5 will most likely wait until February 2016 to get it. Hopefully, Samsung is getting better at rolling out timely updates and Galaxy S5 users won’t have to wait so long to get the best experience on their phones.

Tech Editor with lots of experience with PC hardware components, iOS and Windows-based mobile devices, and love keeping myself up-to-date with any developments in the industry, which I make my job in sharing with you, our readers.
Previous Moto G Marshmallow update confirmed, coming soon
Next Samsung 32″ 1080P Led Smart TV vs Insignia 32″ 1080P – Plus $100 price tag