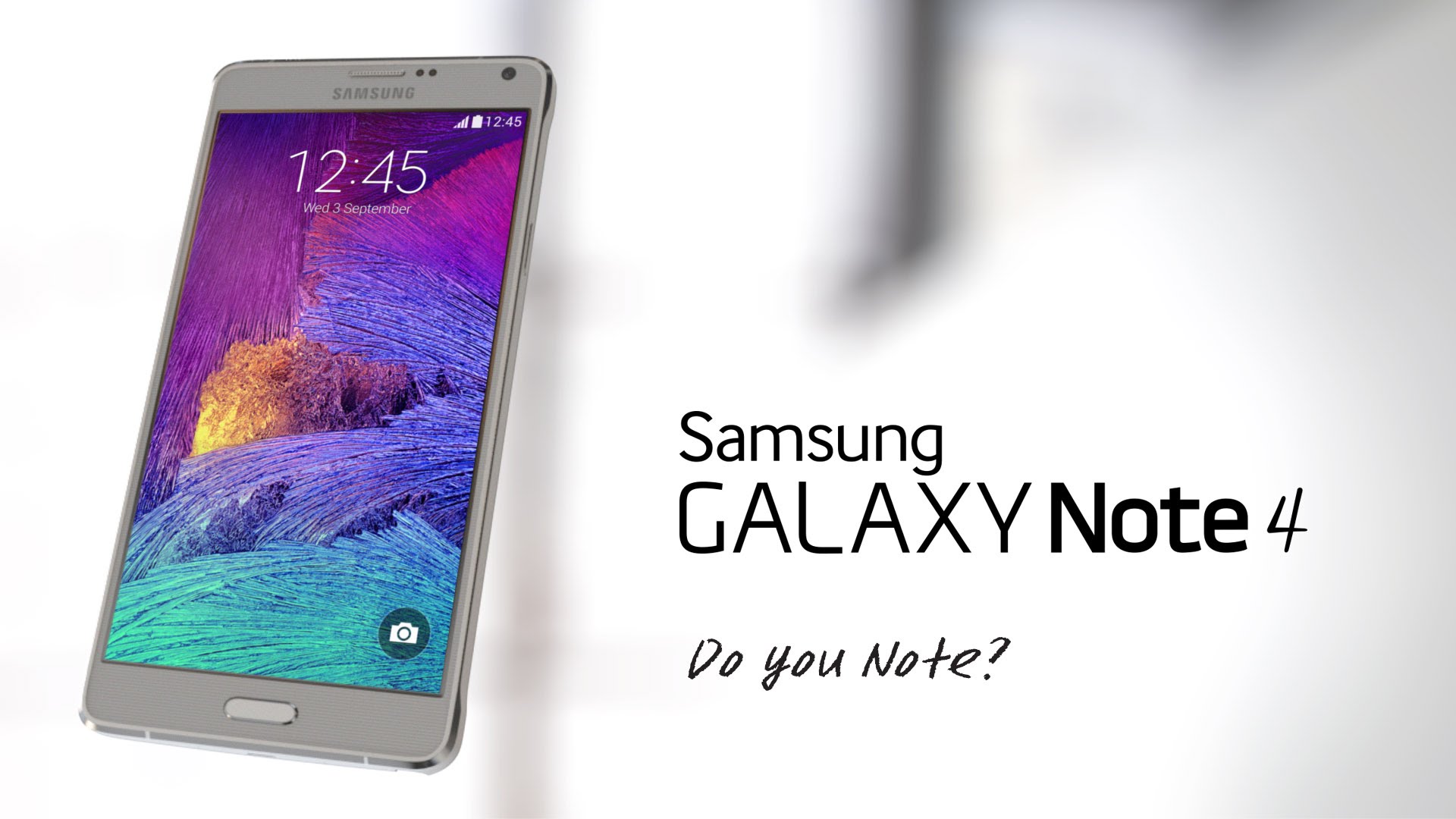 It’s a familiar feeling, shared by most, that not watching the clock will make time fly by. Sure, you turn your head and before you know it the day is over. And now, that day may have arrived for Samsung Galaxy Note 4 users. After the disaster of the Android 5.0 update these particular Samsung users are holding onto the idea that Android’s 5.1.1 will fix the bugs that have plagued Samsung’s flagship phablet.

Now, what sort of bugs were Galaxy Note 4 customers dealing with? The problems varied from battery drain to loss of WiFi, from apps crashing to the phablet freezing. Several users have suggested that a factory reset would solve the bulk of your problems. And then those who tried the factory reset reported that didn’t make much of a difference. Many of these issues were voiced on Tech Times.

One user, Midgers, posted, “Thanks to Lollipop on my Note 4, I get battery drain, overheating, massive lag, intermittent GPS problems, occasional random reboots. Clearing cache and even factory reset made no long term difference. Seriously thinking of returning to the dark side: iphone. Never thought I’d say that!”

Another user, Jeff McDonald, wrote, “All kinds of problems. Battery heating, lock ups with process system. Unable to get on websites unless I restart. Double types constantly. Very frustrating!”

Strikingly, a few of the commentators were suggesting that everyone ditch the Android update and go straight back to KitKat.

According to user Bill, he posted, “The Note 4 is the best but I am telling you that you must buy the unlocked version then root it so you can flash KitKat and stay there forever. I get lightening speed, awesome camera, the screen is so sweet and everything works smooth and buttery…Sell it and buy the 910F. Root and reflash. Then you never have to worry about it again. Never!”

However, it’s believed that the Android 5.1.1 update will resolve the need for users to go back to KitKat. But, an official change log hasn’t been provided, so we have no idea of what the update will change.

And despite an unknown release date for the rest of the world, Tech Times has reported that the update is being rolled out in Russia, “but the device but conflict as to whether it is actually being pushed out to users over the air, with one user indicating that the update is only available for the device right now at Samsung service centers.”

More information is sure to arrive on the Android 5.1.1 update for the Galaxy Note 4. In the meantime, have any Galaxy note 4 users experienced any of these problems? Have many you thought about going back to Kitkat? Let me know in the comments below.

Smartphones, tablets, laptops, drones, smartwatches my goal is to review them all.
Previous The Evolving Path That Smartphones Are Headed Towards (Something to Think About)
Next Another Rumor to Examine: Nexus 5 (2015) Scores 85,530 on AnTuTu?