Home / Gadgets / The Moto 360 vs Apple Watch – Battle for supremacy 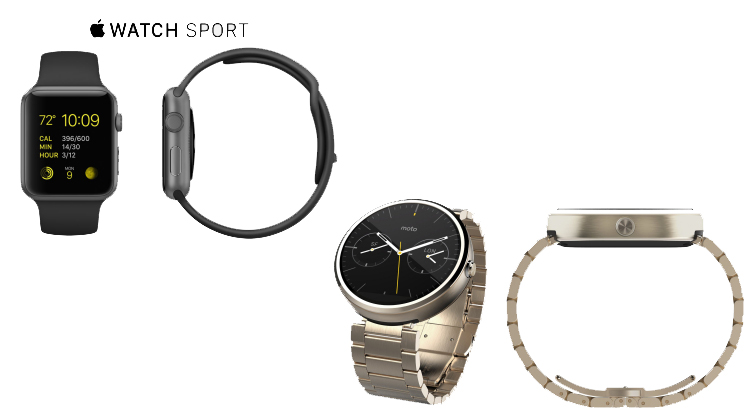 The Moto 360 vs Apple Watch – Battle for supremacy

The Moto 360 and the Apple Watch are the most talked about smartwatches in the world. These two smartwatches run on 2 different platforms and are not cross-platform compatible. However there are some rumors about the Moto 360 support coming to iOS. 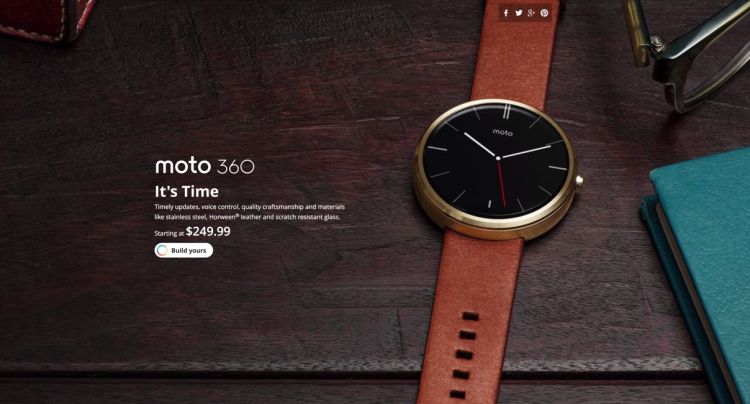 So let’s jump right into the design, first looking at the Moto 360 this is a watch that has pretty much defined as the most beautiful smartwatch on the market. That is mostly in part due to its edge-to-edge circular display which when it was first announced everybody was going crazy over it. When it comes the color, of course with Motorola you have Moto Maker, you can pick your leather band and color, and for $50 more you can also have a metal band instead. The watch case itself is available in Silver, Black and Gold, and the metal straps are also available in those 3 colors. The Moto 360 price ranges between $249 to $300. The Moto 360 itself is constructed out of aluminum and it looks absolutely stunning. It comes in 11.5 mm stick which in some people minds maybe a little bit thick, but on wrist it looks great. Whether you like the leather band, which btw is very comfortable or the metal strap, but the aluminum and circular display that goes pretty much edge-to-edge is the principle focus of its design. 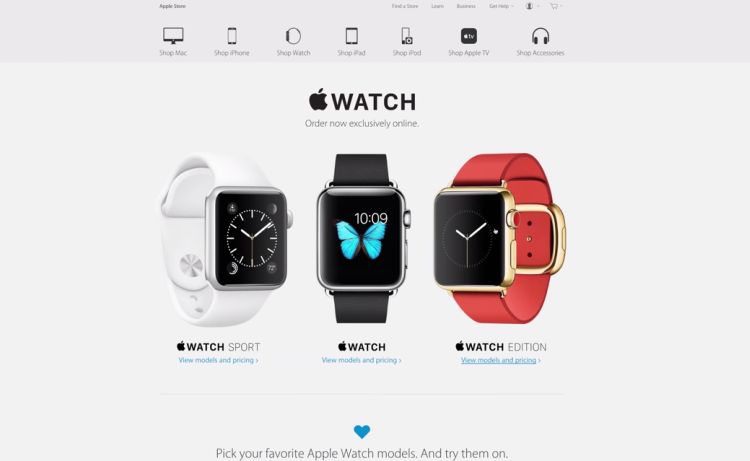 Moving on to the Apple Watch, you have a whole bunch of different levels, pricing and models you can pick from, whether is the Apple Watch Sport, the Apple Watch or the Apple Watch edition. The prices will range from $315 to the incredible sum of $1700, but for comparison sake i went for the 42 mm Sport as it is closest comparable to the Moto 360, putting price and size into consideration. These 4 models are constructed out of aluminum and the standard Apple Watch is made out of Stainless Steel, while the Edition is made out of Gold, you also have a wide variety of stripes to choose from although they are not cheap.

So looking at the design of the Apple Watch you can see that the design is completely different. The Apple Watch measures in a 10.5 mm thick and overall feels much smaller than the Moto 360. It is constructed out of 7.000 series aluminum and the Sport model feels very light on your wrist. The strap is very easily swap-able without any tools required and the sport band itself is something i am a fan of. But when talking about both smartwatches together they do have their own advantages in terms of the design and they both look beautiful, but i would have to say the Moto 360 does look sleeker especially with that edge-to-edge display.

I am passionate about gadgets and everything tech related.
Previous Verizon buys AOL for a record sum of money
Next 10-Core Smartphones?