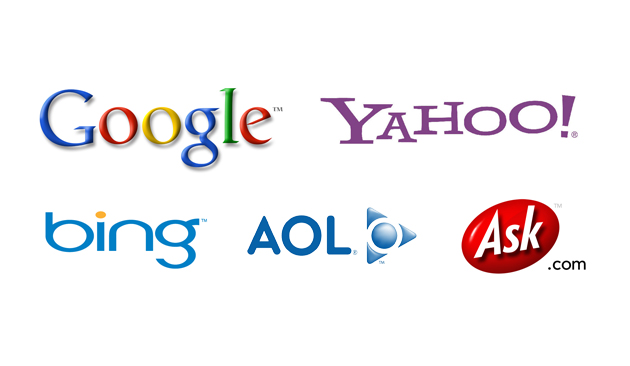 European Union and Google have started a “war” some time ago and they are now in a new phase, after one month. European official charged Google that they abused from their top leader position in the search engine market. European officials announced that they will also check and investigate the possible abuses from the mobile software platform market. And, because this war may have seemed as too quiet, we have now other new actors entering the stage. A few phone operators have in plan to block the online ads networks that belong to Google, Yahoo or AOL, if these companies do not pay them.

What is the reason for this to happen? Well, companies like Google or Yahoo offer a lot of free online services and software. The source of money that permits their building, function and developing is advertising. Advertising is an industry that brings annually revenues of many billions of dollars. Advertising is for the online environment like the gas for the cars. Plus, analysts predict that, starting to the next year, mobile terminals will generate more revenues than traditional PC systems. In these conditions, mobile networks operators will become very important for companies like Google, Yahoo or AOL and the operators seem to profit this situation for sharing a part of these big revenues.

According to one article written by Financial Times, many phone operators intend to implement filters for blocking the online ads networks. Of course, the idea of an Internet without any annoying ads might be attractive for most users, but the phone companies do not care this aspect. They just want a piece of money from the online big players. We must not forget that 10 years ago phone operators gained a lot of money when people bought new subscriptions and that allowed them to involve in great sports or cultural events.

But another phenomenon is happening now. A lot of people have phones that can access the Internet and that proved to decrease the profits from talking for the phone operators. These ones tried to extend their activities, to sell other applications, services, broadband connections or other related products, in order to increase revenues. These efforts were not that successful, because the big companies have some kind of inertia that resists to any change attempt.

This practice that phone operators try to use it seems like a blackmail. But they somehow have their right. The online ads network companies win billions of dollars and the mobile phone operators are in loss and they can not sustain the expanding, improving and maintaining of their mobile networks. European Union will not support as legal the mobile phone companies initiative to block the web but negotiations between actors from these 2 related industries might begin, in the interest of everybody involved in this business.

As long-time IT enthusiasts, gamers and gadget fanatics, Mark and I have been working in the industry for a long time and we both have a vast experience in dealing with smartphones, tablets, PC and console hardware and everything tech-related. My list of industry insiders is long-enough to allow me to get insights into what's going on in the technology field and provide my readers with interesting and timely updates. I focus on brief, to-the-point reporting, keeping the "bla bla" to a minimum and making sure my readers get easy access to important information and updates. I mainly specialize in Android-based mobile devices, leaving iOS and Apple devices in Mark's capable hands.
Previous WhatsApp Material Design New Interface
Next China Slows Smartphone Sales for Apple