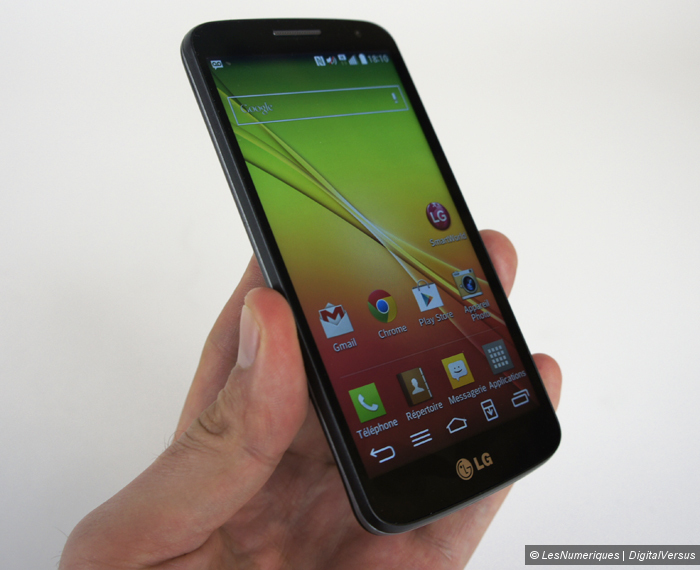 LG members rejoice! It has been confirmed that the G2 and the G2 Mini will be receiving Android’s 5.0 Lollipop update with a slew of new features. Although a release date hasn’t been established, expect it to come out, at some point, in June.

Before we go into details, let’s reminds ourselves the specs of the G2 Mini and the G2. The G2 has a 5.2 inch HD screen with a resolution of 1920 x 1080. It runs on a 2.2 GHz quad-core Qualcomm Snapdragon 800 processor with 2 gigabytes of RAM. Before the 5.0 Lollipop update, it was running on Android’s 4.2.2 Jelly Bean OS. And the G2 mini runs on a 1.2 GHz quad-core Qualcomm Snapdragon 400 processor and has 1 gigabytes of RAM. With 8 gigabytes of storage, it has a 4.7 inch screen with Corning Gorilla Glass 2 coating.

The website International Business Times has listed the different features. They’ve also included a step-by-step guide to manually downloading the 5.0 OS update. Check it out, if you need help.

One of these features is the new Material Design User Interface. Here, users will see complex animations, 3-D views, and even improved performance. Users will also notice that the Home Screen Navigation buttons have been changed. The Notifications and Lockscreen experienced new developments. IBT mentions that, ” Swiping away a notification while on the lockscreen will display the next Notification without the user having to unlock the device.” Included with the new notification system, users will be able to selectively hide certain notifications. There’s a new Smart Lock feature where it uses facial recognition to unlock the device. A fitness application is included to help users reach their athletic goals.

Now, Ubergizmo noted something important. They reported that upon finding out about the Lollipop release that it was, “interesting to note that this bit of information has reached our ears not too long after the Android 5.1.1 Lollipop update was released to the LG G Flex2 over in South Korea.” Mere coincidence? Sprint has released this update for the phone, but information regarding what the update introduces, and fixes, is scarce. As far as we know, Android Police reports that, “According to Sprint, the 5.1.1 update for the G Flex 2 includes factory reset protection and the standard 5.1.1 Lollipop features.” That’s it, nothing special.

With the update finally released for both of these phones, LG users can now see an improvement in their devices. While we’re still awaiting details concerning the G Flex 2, what are your thoughts concerning the new updates?

Smartphones, tablets, laptops, drones, smartwatches my goal is to review them all.
Previous Google Chrome gets boost to battery conservation
Next Is This the Hero HTC Deserves?