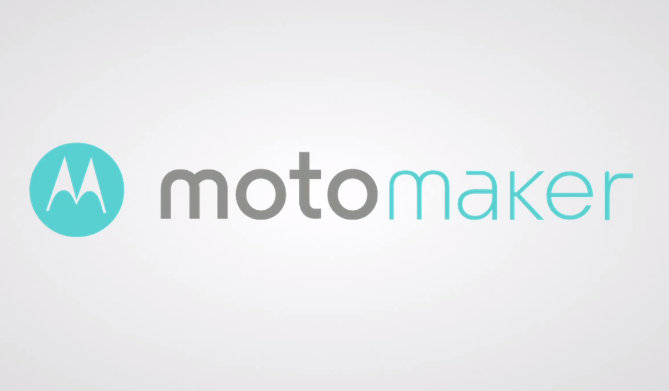 A couple of years ago, Motorola came out with the Moto Maker. It was a huge success, as many were able to demonstrate their artistic side in the form of a smartphone.

For those who aren’t familiar with Moto Maker, you practically have the option to create your own Moto X or Moto 360. This includes the back cover, front color, and even storage space. Even though Motorola is sold globally, certain countries are slowly receiving this option. China received it at the beginning of the year, and it looks like India might be receiving it too.

Now, on Twitter, Motorola India made somewhat of a vague post on June 12 at 11:31 PM. The company tweeted, “You’re about to experience a sea of choices. Find out how on June 15. What will you choose to do?” Many of users came up with a variety of answers. Some were thinking the 5.1.1 update for all of the Moto devices, others thought Moto 360, Android M, or the third generation Moto G. Of course, there were users tweeting that it was the Moto Maker.

Then on June 13 at 2:30 AM, Motorola India later tweeted, “Choice has a blueprint. And you’re about to create it. Find out how on June 15!” The choice of words strongly seem to hint the Moto Maker. Despite the Moto Maker answers, some of the users were asking where the lollipop updates were for second generation Moto G and Motorola’s other devices.

Even with the vague tweets some websites, like Android Headlines, believe that Motorola India isn’t hiding much. They said that, “Motorola is being as obvious as they possibly can without actually giving out the details prior to when they’ve likely planned an announcement which is to be tomorrow at some point as depicted in their tweets.” While it may look “obvious,” it’s never safe to assume until more information is revealed, which we’ll find out on June 15. What are your thoughts concerning Motorola India’s tweets?

Smartphones, tablets, laptops, drones, smartwatches my goal is to review them all.
Previous App of the week: Charlie
Next Apple Releases Powerbeats 2