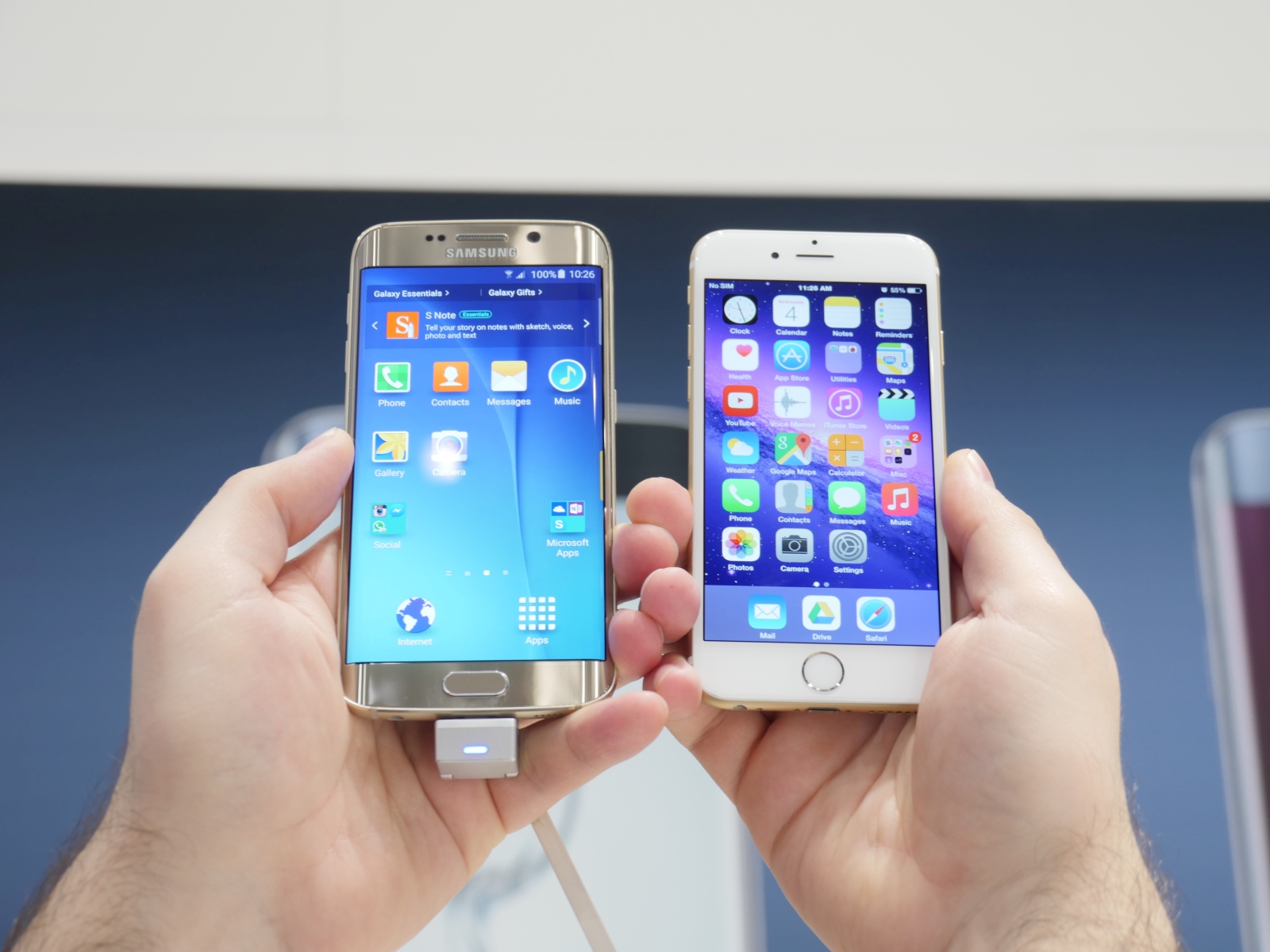 Samsung Galaxy S6 Edge vs. iPhone 6: Battle of the Smartphones

In what can be seen as a battle of the smartphones, TGC is comparing the Samsung Galaxy S6 Edge against the Apple iPhone 6. Each are packed with unique specs and features that keep them alive in their respective communities.

However, a decision will be made. Are you going to go with the powerful Galaxy S6 Edge? Or settle for the abundance of features of the iPhone 6?

Let’s head on over to screens and resolutions. The Samsung Galaxy S6 Edge has a 5.1 inch Super-AMOLED screen with a resolution of 2660 x 1440, but what’s more surprising is that it packs a dense 577 pixels per inch  under the confines of it’s Gorilla Glass 4. With such a high number, this creates sharper images and makes for a much higher brightness for those who love the outdoors. In comparison, the Apple iPhone 6 comes complete with a 4.7-inch screen with LCD IPS with a resolution of 1334 x 750. The 6’s not-so-dense 326 ppi may not be appealing to some, but it greatly helps the device, especially in the camera department.

When it comes to the iPhone 6’s 8 megapixel main camera, users are pleasantly surprised that it doesn’t over-saturate their pictures which is a minor problem of the Galaxy S6 Edge. The Edge makes up this issue with the Optical Image Stabilization, where it doesn’t matter how jittery your hands are because the Edge will still take a clear and concise picture (the iPhone 6, unfortunately, can capture the jitters). But, the iPhone’s “slow-mo” video-recording feature gives it a special advantage over the Galaxy.

But when it comes to the secondary camera, the Galaxy S6 Edge dominates the iPhone 6. While both smartphones possess HDR, the Edge has a Wide Angle Lens where you can literally fit more of your friends into one picture (and it even has Smile Detection).

The processors for both smartphones varies drastically, but each have their ups and downs when it comes to single/multi-cores. The iPhone 6 runs on an Apple A8 with a 64 bit dual core with the Galaxy S6 Edge running on a Exynos 7420 with a 64 bit octa core (along with 3 gigabytes of RAM). In terms of benchmark scores, the iPhone scored well on single-cores, with the Galaxy scoring well in multi-cores.

Finally, we arrive at features. With the iPhone, it’s simplistic and packs in a lot of apps (many of them that you’ll never see on the Edge). At the same time, anyone with limited knowledge of the iPhone can pick one up and use it right away. The same can’t be said for the Galaxy. 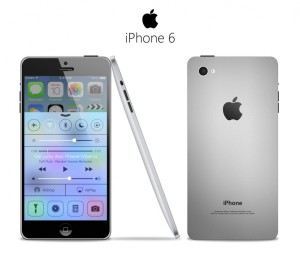 Smartphones, tablets, laptops, drones, smartwatches my goal is to review them all.
Previous iRadish Y6 – the hybrid with a funny name and cheap price
Next Elephone launches P6000 Pro and P8000 with 3GB RAM, now up for presale