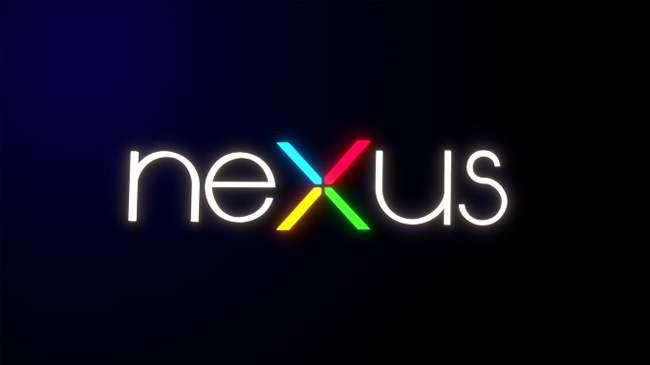 The rumor mill has been pumping out for the Nexus 5 (2015) and Nexus 6 (2015). It’s time to settle down and see what everyone is saying. If what different tech sites are reporting is true, these new devices might be released sometime by the end of this year. Are you excited?

Now, the predecessors of these rumored devices were hailed as a beloved entry for Android users. While they’ve had their problems (including camera and battery life), many wondered if there would be better successors. And many wondered if they would be reasonably priced (as we all remember, the Nexus 6 (2014) was not cheap).

For the Nexus 6 (2015), it’s believed that Huawei is working on it. Currently, it’s code-named “Bullhead” (with the Nexus 5 (2015) code-named Angler). The company is known for building impressive phablets, so it’ll be interesting to see what they bring to the table. What’s been passed around is that the Nexus 6 (2015) will have a 5.7 inch display, a Snapdragon 810 processor, along with a 3000 mAh battery.

Why two different companies? Google likes two of everything, it’s what their business model is based off of. You’ve had the various Chromebooks, tablets, and now, smartphones.

The rumors for these devices will continued to be thrown around, until more definitive proof comes out. Right now, these are the established rumors that tech sites have agreed upon.  Rest assured, if anything new pops up about these two devices, TGC will keep you informed. At the same time, if the rumors are true, it’ll be interesting to see if these devices will be released at the end of the year. What are your thoughts on the rumors? Let me know in the comments below.

Smartphones, tablets, laptops, drones, smartwatches my goal is to review them all.
Previous Apple Watch vs. Motorola Moto 360: Which Smartwatch is Right For You?
Next VR headset for free with Doogee Y100X mid-ranger