Tablets, power banks and smartphones for less than $10 – Sales fest

It’s not a joke, as GearBest is hosting one of the biggest sales of the year this month and you can, in fact, buy tablets, smartphones and a smorgasbord of other gadgets for less than $10, as long as you get in the game as early as possible. If you participate in the August Deals Zone sales festival that the Chinese retailer is holding, you might as well spend $100 total and upgrade every gadget in your house, adding a couple for good measure.

Through the sales festival that the company is hosting, those interested can buy Chinese brands’ devices like Xiaomi, Cubot, Cheerson, Asus and others, for less than $10. Indeed, GearBest has lowered prices down to $9 a pop, which is rather admirable. Most of these items have free shipping, so you only need to consider customs’ and VAT fees when you purchase. 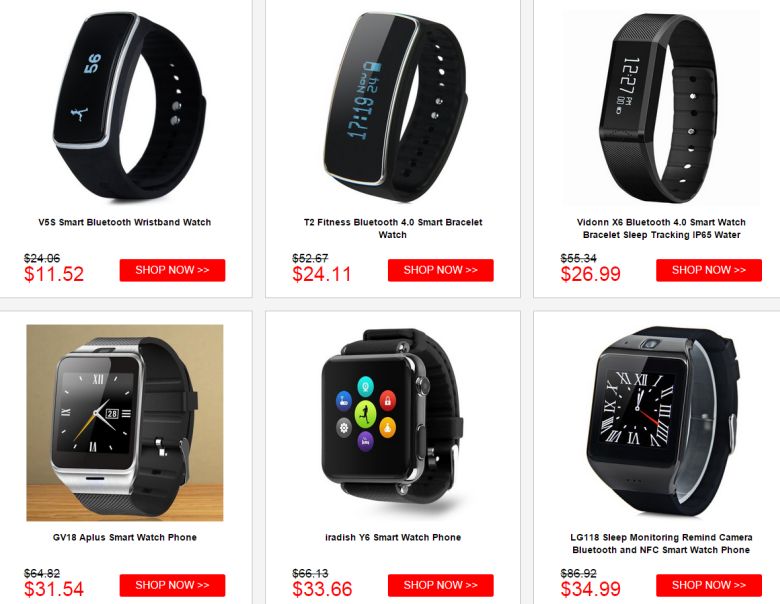 Through the sales promotion, you can buy the Cube I10 tablet PC for $9, as long as you purchase between August 21 and August 31. In this time period, you can also buy the Xiaomi Yi Action Camera for the same price, as well as the Xiaomi Mi4i mid-range phablet, an original Asus 10050 mAh portable power bank, a MXII G TV Box with remote control included and the Cheerson CX minidrone. That drone caught your attention, right?

The August sales are celebrating the end of Summer and the transition that everybody is going through to Autumn. Although there were many sales during the Summer as well, this after-party sale is one of the best deals we’ve come across. Not only can you find high quality gadgets from international companies, but you can also get your hands on unique items, like that drone, from lesser known sellers, and you won’t even feel guilty for spending a fortune – because you don’t have to. So, who’s going to get in on the August sales game this year?

Tech Editor with lots of experience with PC hardware components, iOS and Windows-based mobile devices, and love keeping myself up-to-date with any developments in the industry, which I make my job in sharing with you, our readers.
Previous Aiwatch GT08+ stylish Apple Watch dupe with a SIM card slot included
Next Ulefone Be Touch 2 – the bezelless, freebie phone