Home / Smartphones / Samsung Galaxy S6 vs. Sony Xperia Z5- Which One Will Thrive? 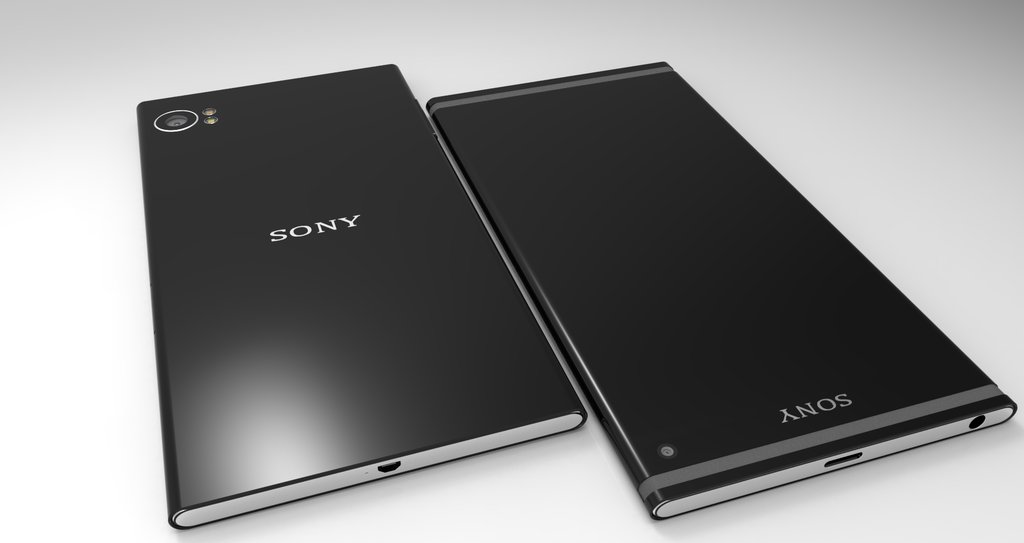 Samsung Galaxy S6 vs. Sony Xperia Z5- Which One Will Thrive?

Every day newer and better gadgets are launched. This year is particularly rich in new, great devices which are directly or indirectly competing with one another. Every manufacturer has a flagship model and desires it to be the ultimate device of the year it appeared in. This year there is a big battle going on between Samsung and Sony, in order to decide which company’s flagship model, the Samusng Galaxy S6 or the Xperia Z5, will win the interest of costumers. The Samsung Galaxy S6 was released a few months back, in April, the Xperia Z5 is about to be launched in October, so buyers still have to wait another few days to get their hands on it. Fortunately, we already have a pretty good image of how the Xperia Z5 will be like, so we can already compare it with Samsung’s flagship model, the Galaxy S6.

The build of these two models seems to be a little similar at first glance, but turns out to be quite different at a careful look. On the first hand the Galaxy S6 is a little bit smaller, being 143.4 x 70.5 x 6.8 mm (5.65 x 2.78 x 0.27 in), in comparison with the slightly bigger, 146 x 72 x 7.3 mm (5.75 x 2.83 x 0.29 in) Sony Xperia Z5. This also results in a minor, but still existing difference  in the weigh of the smartphones, the Galaxy 6S weighing 138 g (4.87 oz), while the Xperia Z5 is 154 g (5.43 oz). It is also noticeable that the Samsung device has a more rounded design than the Xperia Z5, making the latter, at least in my opinion, a tad more serious- looking. Both the Galaxy S6 and the Xperia Z5 have a glass back and metal trim, making them both look and feel extremely cool and high- end. They also both have fingerprint sensors, a great security feature. One thing that really differentiates the Xperia Z5 from its competitor, the Samsung Galaxy S6, is the fact that the Z5 was announced to be water resistant over 1.5 meter and 30 minutes.

As far as the display goes, the Samsung Galaxy S6 sports a 5.1- inch, Super AMOLED capacitive touchscreen, while the Xperia Z5 has a 5.2- inch, IPS LCD,  capacitive touchscreen. Although the Z5’s display is bigger, the screen- to body- ratio of the Galaxy S6 is slightly better, topping the Z5’s ~69.6%, with an amazing ~70.7%. The display of the Samsung Galaxy S6 is also clearer than the Xperia Z5’s, due to its higher pixel density, making it a more appealing device than the Sony 2015 flaghsip model. Of course, both models feature a multitouch display and are covered in protective glass.

Coming down to the more serious features of the devices software- wise, a noticeable detail is that the Samsung Galaxy S6 was released running on Lollipop v.5.0.2, but was already upgradable to Android 5.1.1 Lollipop, the same OS on which the Sony Xperia Z5 will run. So OS- wise we can’t really say there is a difference between the two flagship models. Nor can we say that there is a big difference between them when comparing their CPU’s, given the fact that they both are equipped with two quad- core processors, the only, minor difference consisting in the 2.1 GHz Cortex-A57 second processor of the Samsung Galaxy S6 against the one found in the Xperia Z5 and was clocked at 2.0 GHz . When it comes to the chipset, you can see that the Galaxy S6 is equipped with a Exynos 7420, while the Experia Z5 sport a Qualcomm MSM8994 Snapdragon 810, which is considered by many to be a little less powerful than the Samsung S6’s chipset.

As far as the storage goes, the Xperia Z5 has an advantage consisting in the microSD slot it features, given the fact that the Galaxy S6 does not offer external storage possibility. On the other hand, the internal storage of the Galaxy S6 is better because it comes in three different versions: a 32 GB, a 64 GB and a 128 GB version. Still, with the microSD slot that supports up to 200 GB, the Xperia Z5 will be able to offer more storage than the Samsung device, making it more appealing to some users.

The Sony Xperia Z5 has one big advantage in front of the Samsung Galaxy S6 when it comes down to its cameras. The Z5 has an astonishing 23 MP, phase detection autofocus, LED flash primary camera, making the 16 MP camera of the Galaxy S6 seem a lot less impressive. Even the secondary camera of the Xperia Z5 is better with its 5.1 MP than the Galaxy S6’s 5 MP frontal camera.  Users who like to take quality pictures and for whom the camera of a smartphone is an important feature will surely go for the Xperia Z5 because of the high quality of the cameras.

On the other hand the Samsung Galaxy S6 seems to be offering more features than the Xperia Z5, including heart rate and SpO2 sensors, wireless charging, S-Voice natural language commands and dictation, Smart stay and One Drive. It lacks the Xperia Z5’s Quick Charge 2.0 though, which might come in handy at times. The Xperia Z5 not only features the Quick Charge, it also has a more impressive, 2900 mAh battery, against the 2550 mAh non- removable battery of the Samsung Galaxy S6.

Given the fact that both the Galaxy S6 and the Xperia Z5 have some features that are better than the other one’s,  it is really hard to give a clear verdict on which will be better, specially since we couldn’t test the Xperia Z5 until now. Time will tell whether users will prefer the Galaxy S6 or the Xperia Z5. They are both extremely high- quality devices which will have a lot to offer to their owners. Which one would you rather purchase?

I have always been eager to try out any gadget I could get my hands on. I became a tech journalist so that I could always be around technology and see the newest devices. I use gadgets every day to make my work and life easier. I have enough experience to know If a device is actually improving my activity, offers something useful or new. I will post my honest opinions and judge a device as objectively as I can.
@https://twitter.com/Colin27Anderson
Previous Common Nexus 5 bugs and fixes
Next iOS 9 Bugs and Fixes