Home / Smartphones / HTC One A9- The Latest Marshmallow Device 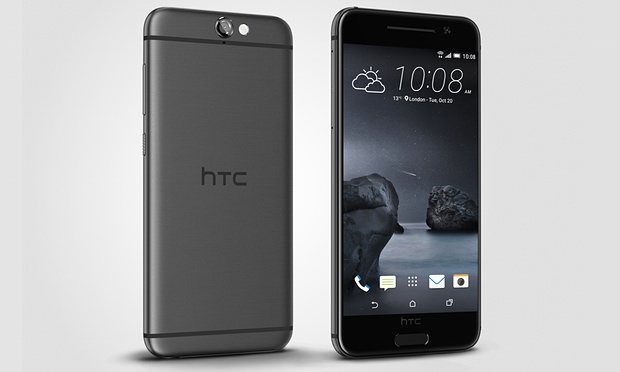 HTC One A9- The Latest Marshmallow Device

HTC announced its new Hero smartphone a few days back. Now it’s here. It is one of the first smartphones that comes with Android 6.0 Marshmallow out of the box. And, as tech enthusiasts already projected it, it is the HTC One A9. The latest HTC smartphone not only looks great, it also has a decent list of specs for its $399 price tag. Although it will be an affordable smartphone in the US, the situation in the UK is a little different. The UK price for the HTC One A9 is £430 which is a lot higher than the US one. But let’s take a look at what customers will receive for these sums.

The HTC One A9 has an all- metal body with rounded corners and a physical home button on the front panel. It’s still debated whether Apple copied the HTC design or HTC copied the iPhone, but it is certain that they are quite similar. And they both look good. The HTC One A9 will be available in silver, dark gray, dark red and gold versions. It is equipped with a 5- inch full HD AMOLED display with 440 ppi pixel density. This means that the image delivered by the HTC One A9 should be sharp and clear. 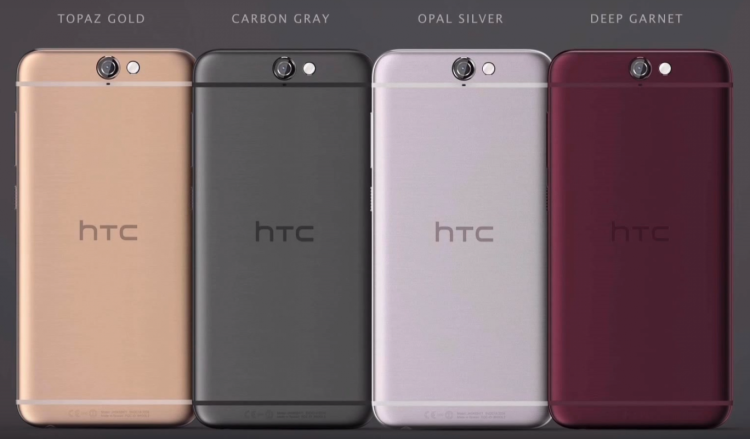 The HTC One A9 is powered by an octa-core Qualcomm MSM8952 Snapdragon 617 chipset. This is combined with an Adreno 405 GPU. The HTC One A9 comes in two versions of storage and memory. The smaller version includes 2 GB of RAM and 16 GB internal storage. The other version offers 3 GB of RAM and 32 GB internal storage. Both versions include a microSD card slot that can help users extend their storage by up to 200 GB.

The HTC One A9 has a 13 MP back camera and a 4 MP front- facing camera. The back camera features a Pro mode that will allow users to save RAW images. This is a great feature for those who prefer to take photos that weren’t processed in any way by the camera’s software at all. The selfie camera is slightly smaller than the average 5 MP cameras, but it will still deliver decent quality pictures. Another welcome feature of the HTC One A9 is its Dolby Audio. Combined with the BoomSound speakers the smartphone is equipped with, the HTC One A9 should ensure great audio quality. The battery of the HTC One A9 isn’t exactly impressive though. It is equipped with a 2150 mAh which seems to be quite small for this kind of a device, but maybe with Marshmallow’s Doze feature it will be able to last for a full day.

Overall, he HTC One A9 seems to be a good smartphone for its price. As stated before, the HTC One A9 will be available for $399. We have to mention that this price is the presale promotion price offered by HTC. Customers can preorder the HTC One A9 for $399 as of Tuesday, but there is no certainty that the price won’t change after the smartphone will be released in November.

I have always been eager to try out any gadget I could get my hands on. I became a tech journalist so that I could always be around technology and see the newest devices. I use gadgets every day to make my work and life easier. I have enough experience to know If a device is actually improving my activity, offers something useful or new. I will post my honest opinions and judge a device as objectively as I can.
@https://twitter.com/Colin27Anderson
Previous Marshmallow – key new features
Next Samsung’s latest flip phone, the Galaxy Golden 3, leaked on benchmark site