Home / Smartphones / Is the Blackberry Priv the beginning of a furious comeback? 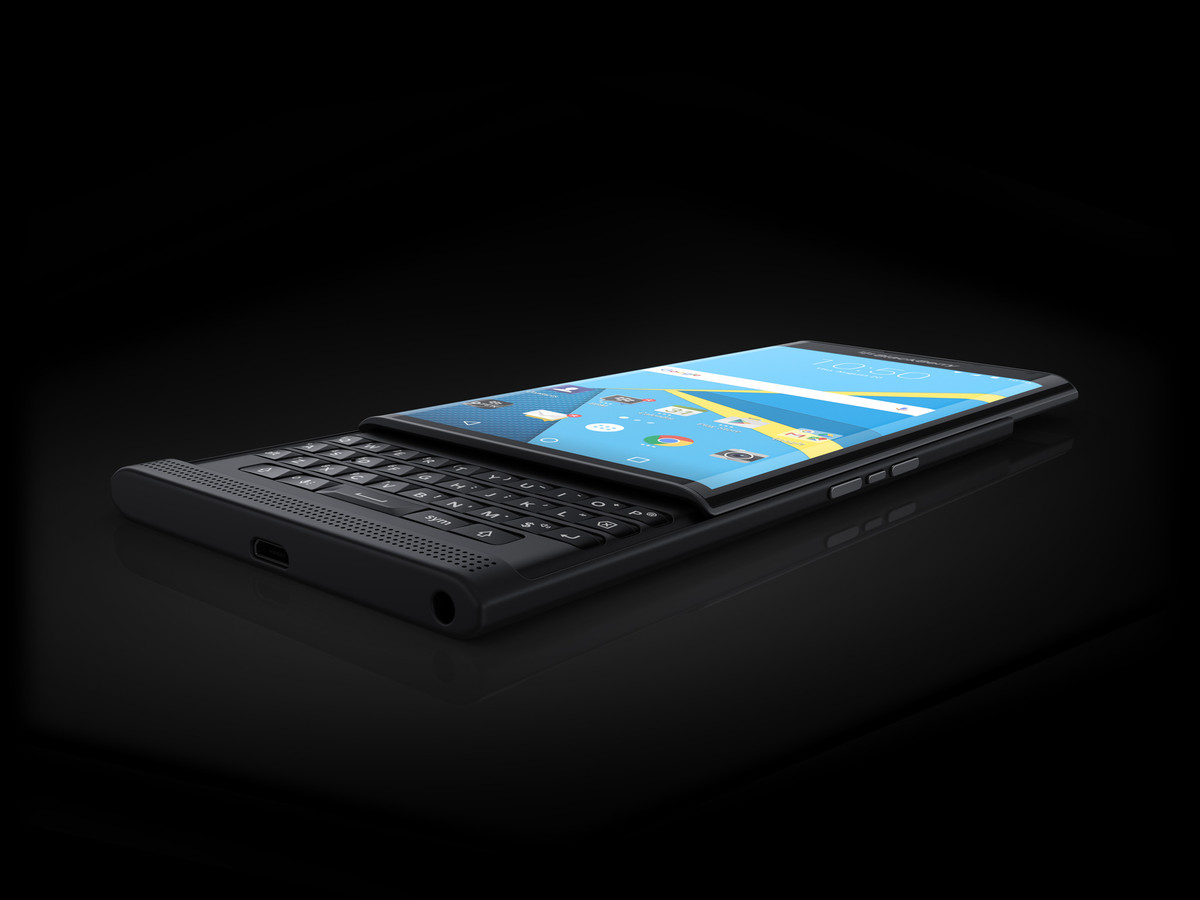 Is the Blackberry Priv the beginning of a furious comeback?

Blackberry lost a great number of fans in the past few years, but now it seems to come back with its latest flagship, the Blackberry Priv, which is the first smartphone of the company to run on Android. The smartphone has a brand new, innovative design and runs on the top OS, preferred by the majority of smartphone users. This combination could be exactly the one the company needed in order to reinforce its status on the smartphone market. If the Priv turns out to be the smartphone everyone was looking for, Blackberry might not have to rely only on their software to remain in the tech world.

The Blackberry Priv was launched exclusively by AT&T, and Verizon will also be offering the smartphone in the near future. Now, according to reports T- Mobile also wants a piece of this cake, which is why the telecommunications company is currently talking to Blackberry about selling their flagship device. It may take a little while, but if T- Mobile is persistent enough we might just have a big announcement from them in the foreseeable future. T- Mobile executives seem to be really excited about this particular smartphone and they stated that we are witnessing a comeback of the company with this device. Whether their predictions are right or not, only time will tell. 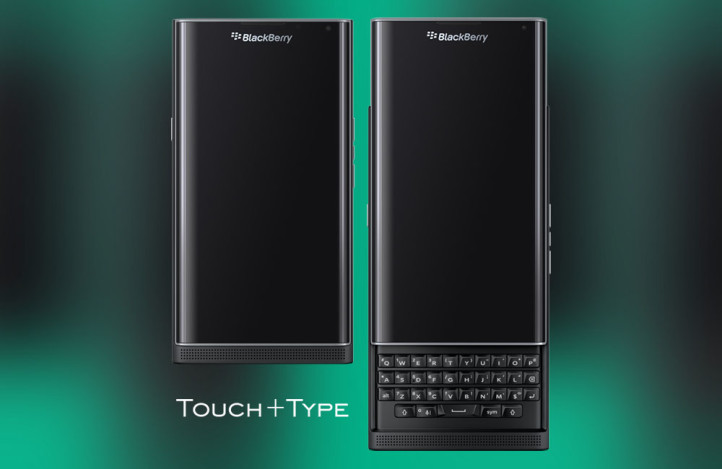 An analysis of the sales of the Priv so far suggests that the T- Mobile executives might know what they are saying. On Amazon.com the entire stock of the Blackberry Priv was exhausted in only a couple of hours from launching, even though it isn’t the most affordable smartphone, since it costs $700 unlocked. If sales will continue to go like this, Blackberry could make a furious comeback, an even more impressive one than it was foreseen. Even though the future of the company doesn’t rely on the sales of the Priv, it would definitely be helpful if their latest smartphone recorded great sales.

The great success of the Blackberry Priv comes as a surprise if we think of its high price, but it doesn’t really bedazzle us when we think of its specs. It is after all an extremely secure smartphone which is now running on Android, making every customer happy. The design, combining the physical keyboard with a large touch screen also makes the device quite appealing, so we understand why the demand is so high. The Canadian smartphone manufacturer really outdid itself with this smartphone and a financial boost could allow the company to deliver other great devices in the future.

I have always been eager to try out any gadget I could get my hands on. I became a tech journalist so that I could always be around technology and see the newest devices. I use gadgets every day to make my work and life easier. I have enough experience to know If a device is actually improving my activity, offers something useful or new. I will post my honest opinions and judge a device as objectively as I can.
@https://twitter.com/Colin27Anderson
Previous Tesla style scooter Gogoro launching in Amsterdam
Next Samsung Note 4 battery drain – most common causes and fixes