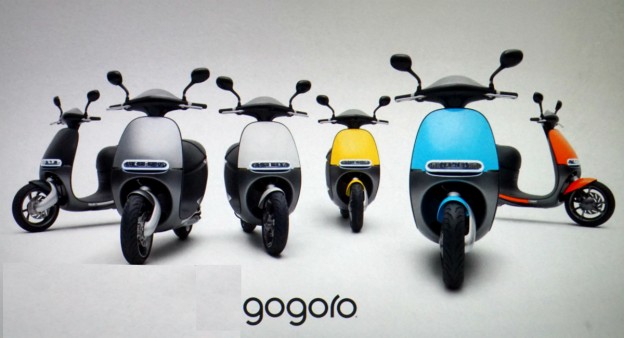 Gogoro is an all- electric scooter that is powered by user-swappable batteries, unlike other electric vehicles that can be charged at a wall outlet. The scooter was first introduced at the beginning of this year and was being tested ever since in Taipei. Now, the company announced that they plan on launching the Smartscooter in Europe also, and where else to begin if not in Amsterdam, the city where two- wheeled vehicles of all sorts make the rules? According to reports, the electric scooter will start rolling in Amsterdam at the beginning of 2016, and after that it will probably spread throughout Europe’s other cities.

In order to make the Amsterdam launching possible, the electric scooter manufacturer partnered up with the city’s Smart City Experience Lab to make it possible for Dutch people to get their hands on the electric Smartscooter. This means that alongside the actual environment- friendly vehicles, Amsterdam will house a number of battery swap kiosks of Gogoro, which make up the Gogoro Energy Network, where users can go and swap their batteries when they are running low on energy. There will also be an Experience boutique opened in Amsterdam where people will get to see the company’s craftsmanship, technology, style, and personalization options. 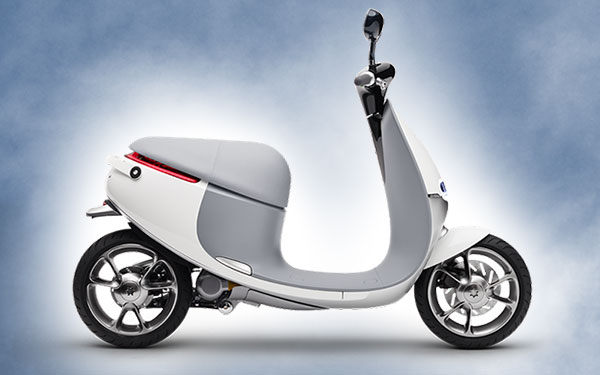 It is no surprise that the capital of the Netherlands is the first city where the Smartscooter will be present outside its native Taiwan. This is the city where efficiency and clean energy adoption are considered to be the most important, two- wheeled vehicles being preferred over cars. The narrow streets of the city are also a reason why Dutch people usually opt for bicycles or scooter instead of larger vehicles. The Smartscooter should be well received by them, being faster and more comfortable without any harmful emissions.

The Gogoro Smartscooter is not only good- looking, it is also quite powerful. It has an electric motor that is equivalent to a 125cc engine, that can accelerate to 30mph in 4.2 seconds and it can go as high as 60 mph. The vehicle can even be connected to a smartphone via Bluetooth, enabling users to lock and unlock their vehicle through the smartphone app, check the vehicle’s status and customize their scooter. Users can pick between headlamp lighting combinations, custom horn sounds and what not else in their smartphone apps. All this comes for a price, though. The lowest- end Smartscooter is sold for $2,679, the standard model costs $2,984, and those who opt for the high- end version of the Gogogro scooter will have to pay $3,288. This is a small price for such an innovative vehicle, especially for one that will not harm the environment.

I have always been eager to try out any gadget I could get my hands on. I became a tech journalist so that I could always be around technology and see the newest devices. I use gadgets every day to make my work and life easier. I have enough experience to know If a device is actually improving my activity, offers something useful or new. I will post my honest opinions and judge a device as objectively as I can.
@https://twitter.com/Colin27Anderson
Previous Moto 360 2nd generation, still on top of things
Next Is the Blackberry Priv the beginning of a furious comeback? 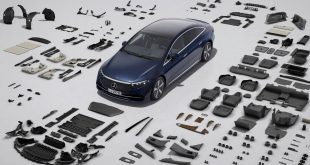 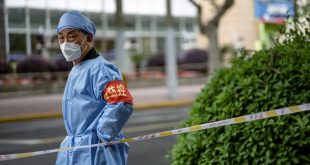