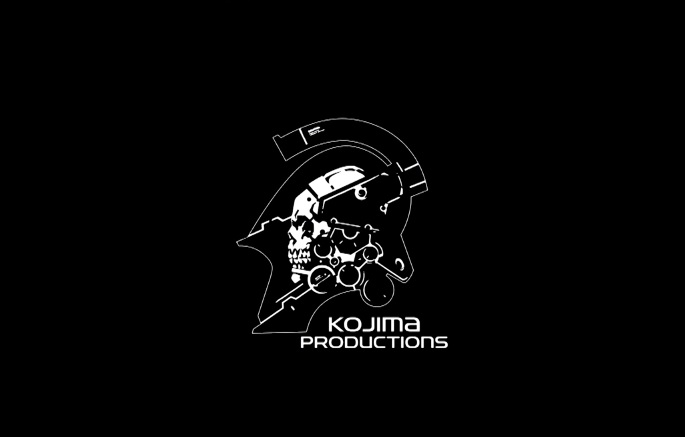 Hideo Kojima will collaborate with Sony on PS4 exclusive game

Hideo Kojima’s employment contract with Konami was terminated as of yesterday, and the game developer is already working on his first independent game, which will be a PlayStation 4 exclusive. Sony Computer Entertainment’s President and Global CEO, Andrew House announced the collaboration of the company with the person he calls one of the most creative talents in the history of games. Kojima is the one responsible for the Metal Gear and Zone of the Enders franchises, so his next project promises to be a memorable one. And it seems that it will only be available on PS4 consoles, which will make the Sony gaming console even more appealing than before.

Kojima Productions will collaborate with PlayStation in creating the newly established studio’s first franchise that according to Kojima will offer users a new and innovative gaming experience. Unfortunately, at this point there weren’t any details or, at least, any clues disclosed, so gamers will have to wait and see what the amazing game developer will surprise them with. This is not the first time Kojima and PlayStation collaborate since the Metal Gear Solid and its sequel were also PlayStation exclusive games. The only thing that actually changed is that this time around Kojima will directly work together with Sony instead of being an employee of Konami.

Kojima left Konami after almost 30 years of employment, so the new project will probably be an important one for the game developer. Starting a new company is never easy, but Hideo Kojima will definitely continue to develop some great games for PlayStation and possibly in the future he will even develop new games that won’t be PlayStation exclusives. Time will tell how the new project will pan out. What is certain is that gamers all over the world are eagerly waiting to see what the Kojima-Sony collaboration will deliver.

I have always been eager to try out any gadget I could get my hands on. I became a tech journalist so that I could always be around technology and see the newest devices. I use gadgets every day to make my work and life easier. I have enough experience to know If a device is actually improving my activity, offers something useful or new. I will post my honest opinions and judge a device as objectively as I can.
@https://twitter.com/Colin27Anderson
Previous The new Ford GT will be equipped with a Gorilla Glass windshield
Next Xiaomi Flagship Deals – Great discounts on the horizon