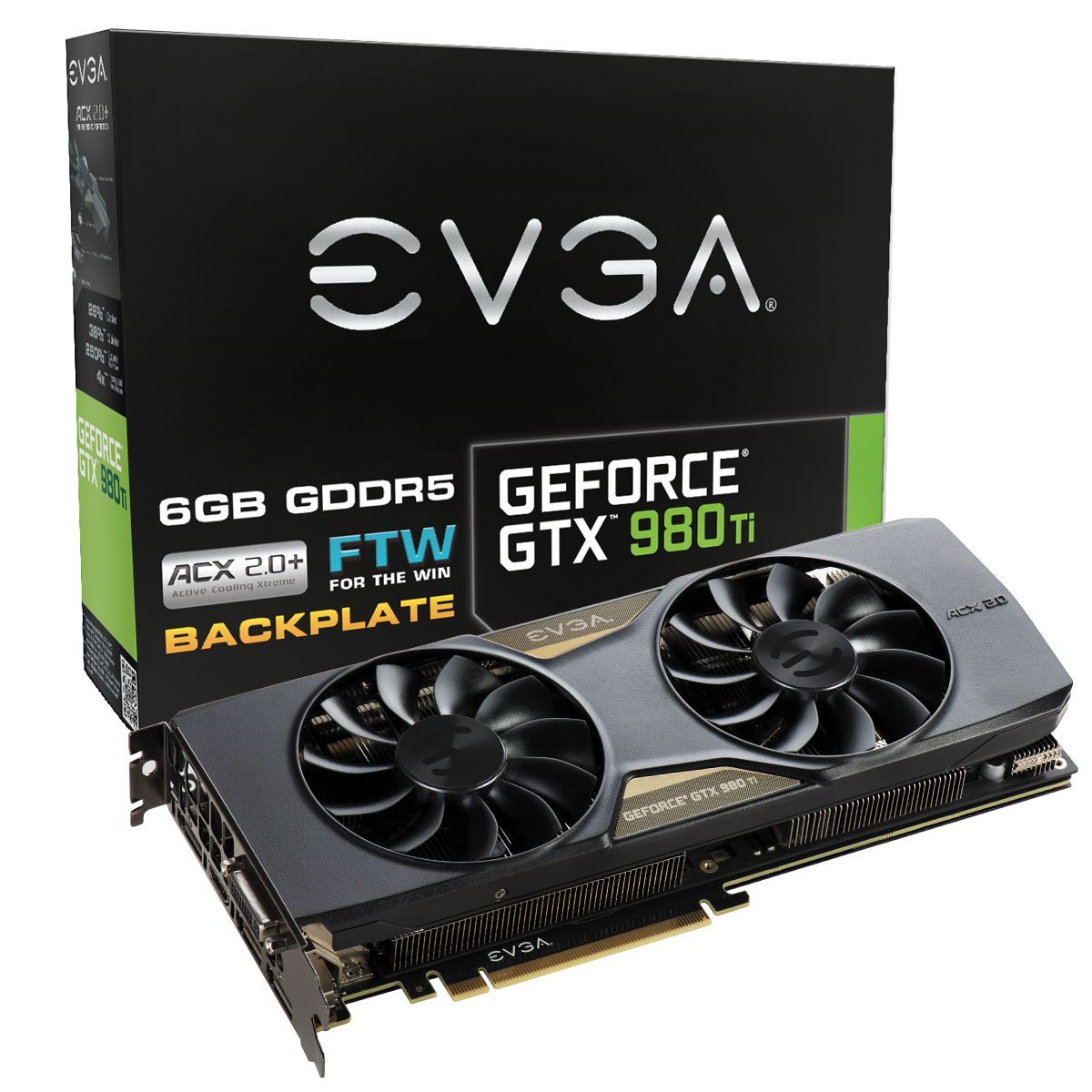 Every gamer wishes for an amazing graphics card and the ones who will get the EVGA GeForce GTX 980 Ti will be able to say that their dreams came true. The graphics card will deliver the best gaming experience possible, and it will do it for a reasonable price, given the fact that it is available for $639.99. This isn’t a small price at all to pay for a computer part, but when you experience yourself what this money actually gets you, you will definitely admit that it was worth every cent. That is if you are a gamer and you truly appreciate a high-quality graphics card, like the GTX 980 Ti.

Although the name of the model would suggest that it has a lot in common with Nvidia’s GTX 980, in fact, the EVGA GeForce GTX 980 Ti shares DNA with the GeForce GTX Titan X, which is also an impressive graphics card. To be more exact, the two parts were built with the same GM200 Maxwell core, meaning that the only thing the GeForce GTX 980 Ti shares with the cheaper GPU delivered by Nvidia is its name, but its specifications take it closer to the high-end products of the famous graphics cards manufacturer.

The EVGA GeForce GTX 980 Ti has 2816 stream processors, six graphics processing clusters and 24 streaming multiprocessors. The GTX 980 Ti is clocked at 1000MHz, with a boost clock of 1075MHz, features its VRAM on a 384-bit memory bus with its VRAM module clocked at 7GHz, just like the more expensive Titan X. Other similarities with the high-end Titan X are the fact that they are set for a 250W TDP and that they are equipped with NVIDIA’s high-end metal-shrouded cooler. The GTX 980 Ti also inherited the 96 ROPs and 3MB of L2 cache from the Titan X, meaning that it will definitely be just as good as the more expensive graphics card in pixel-heavy situations like 4K.

Although there are a lot of similarities between the Titan X and the EVGA GeForce GTX 980 Ti, there is also one big difference: while the Titan X had 12GB of VRAM, the GTX 980 Ti only has 6GB. It may sound like the 980 Ti is a lot less powerful than the Titan X because of this, but the truth is that this graphics card proved to deliver 97% of GTX Titan X’s performance. This is not bad at all given the price difference between the two graphics cards delivered by Nvidia. The $639.99 price you can buy the GTX 980 Ti on Amazon for is practically a bargain, so if you are a gamer or you love a gamer, turn this graphics card into the best Christmas gift ever.

I have always been eager to try out any gadget I could get my hands on. I became a tech journalist so that I could always be around technology and see the newest devices. I use gadgets every day to make my work and life easier. I have enough experience to know If a device is actually improving my activity, offers something useful or new. I will post my honest opinions and judge a device as objectively as I can.
@https://twitter.com/Colin27Anderson
Previous Microsoft Surface 3 64GB compared to Samsung Galaxy Tab S2 64GB
Next BlackBerry improves BBM with new features