Home / News / Microsoft to Purchase LinkedIn For Over $26BN 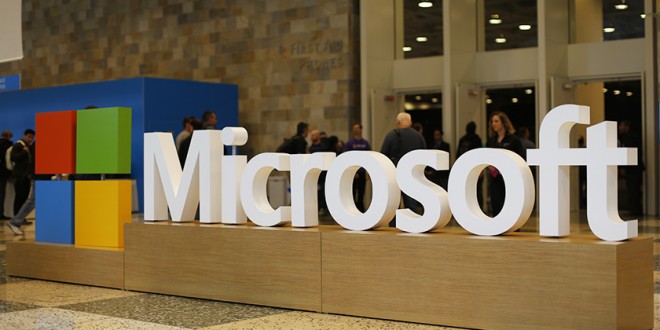 Microsoft to Purchase LinkedIn For Over $26BN

It seems that we can witness yet another great purchase in the tech world these days. Today, Microsoft and LinkedIn both announced that the former will purchase the latter for approximately $26.2 billion, or in other words, for $196 per share. The announcement was made by the Microsoft News Center and by LinkedIn’s official blog. This purchase doesn’t mean that LinkedIn will disappear as such, have no fear, in fact, according to some sources, Jeff Weiner will remain the CEO of the business-oriented social networking service, but he will report to Satya Nadella, Microsoft CEO. According to both companies, this acquisition is welcome, and it could be the way for them to join their forces in order to” realize a common mission to empower people and organizations”.

The acquisition of the social networking service by the globally known tech giant is mutually beneficial for the two companies: Microsoft will deepen its reach into the enterprise with the help of LinkedIn’s customer base, while the business-oriented social networking service gains access to approximately 1 billion customers. It’s safe to say that this is a win-win situation, even though the scale might be leaning towards the tech giant’s benefits a little bit more, especially if we consider the fact that by this purchase also means that Microsoft will gain access to LinkedIn’s data relating its customers, so the Redmond, Washington-based giant can use its new info to reconsider its office productivity tools and make them more appealing and useful.

The deal is welcome by both companies, but it wasn’t closed just yet. Actually, it is expected to close by the end of the year, pending the approval of LinkedIn’s shareholders. Speaking of shareholders, given the fact that the social network service’s shares surged 46.8% as a result of the announcement of the transaction, it’s safe to assume that they won’t have anything against the transaction. As far as employees go, it seems that the majority of LinkedIn workers will keep their current jobs. Those who won’t keep their current jobs will get help from Microsoft in finding another gig that would meet their expectations and skills. At first glance, it seems that everyone is happy with the acquisition, time will tell if their expectations will become reality and every party gets what they hope for.

I have always been eager to try out any gadget I could get my hands on. I became a tech journalist so that I could always be around technology and see the newest devices. I use gadgets every day to make my work and life easier. I have enough experience to know If a device is actually improving my activity, offers something useful or new. I will post my honest opinions and judge a device as objectively as I can.
@https://twitter.com/Colin27Anderson
Previous Syllable D700 – practical and stylish sports earphones
Next WWDC 2016 – What’s New