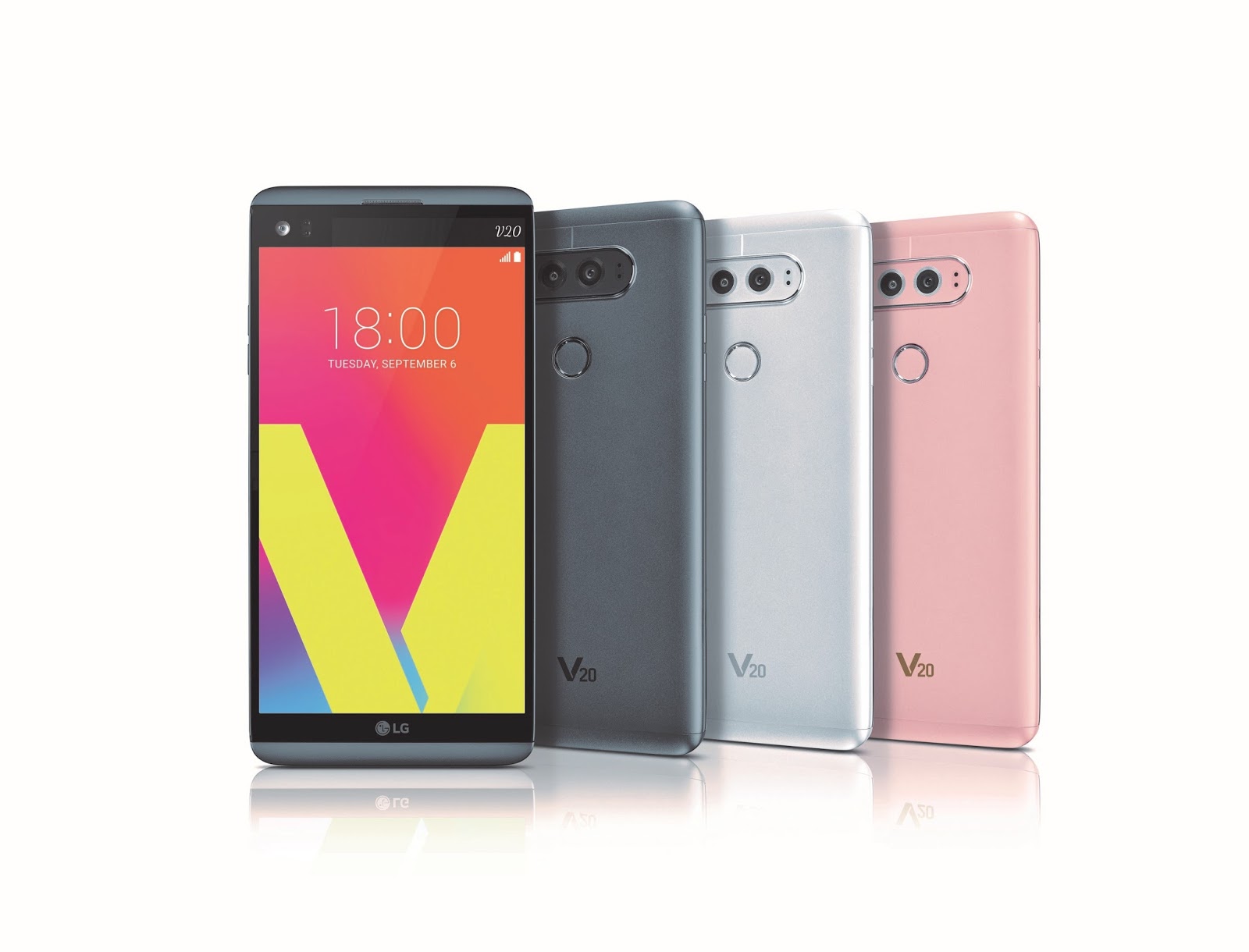 LG unveiled the successor of last year’s V10 earlier this month, but the LG V20 will just become available starting this week. Those who were eagerly waiting to get their hands on the company’s latest handset will soon be able to do so. Even though for some people the lineup of great smartphones end with iPhone and Samsung flagships, there still are a lot of people who appreciate the design and features of other smartphones too, and the V20 is definitely one good looking device. What truly seems to differentiate this particular handset from others is its attention towards both visual and audio features.

It’s hard nowadays to come with something new in the smartphone sector. Upgrading the memory or the internal storage of a handset isn’t even considered to be newsworthy now. Enhancing the security elements of a smartphone with all kinds of sensors that will soon possibly even measure our heart rate or test our DNA helps a little bit, but it still doesn’t really make a difference. All smartphones manufacturers can rely on nowadays is stability, a great design and focusing on features that will certainly appeal to a certain niche of users.

LG chose to focus on the media features of its latest handset. The LG V20 could become the perfect gadget for those who are passionate about capturing both still images and videos. The handset is equipped with a dual-lens, 16MP back camera that is not only able to capture great still images but is also able to deliver some crazy good quality video also. The device’s Steady Record 2.0 feature was created in order to stabilize images both when taking pictures and in post-processing. LG also paid a lot of attention to the audio quality, so they added features that are also used in professional video equipment. The handset uses 24-bit/48 kHz Linear Pulse Code Modulation to capture audio, and the result will certainly be more than satisfying, and not only for regular users but to professional ones too.

Even though the cameras and the audio capabilities of the smartphone are the ones that distinguish this particular handset from others, these aren’t the only good features of the LG V20. It is powered by a Qualcomm Snapdragon 820 chipset, it includes 4GB of RAM and 32GB or 64GB of internal storage. The latter can be further extended by up to 256GB thanks to the microSD card slot of the smartphone. Last, but not least, the LG V20 is the first smartphone to come running on Android 7.0 Nougat out of the box. That is a big thing, given the fact that usually Nexus devices are the first to be delivered with the latest version of Google’s operating system.

Overall, the LG V20 seems to be quite a good smartphone, and, as we already stated, it will become available starting this week. Naturally, the V20 will first be released in South Korea, but it will soon reach North America, Latin America, Asia and the Middle East too. There is no information regarding the availability of the product in Europe yet,  but once it will become available there too we will let you know.

I am passionate about gadgets and everything tech related.
Previous Huawei Mate 9 Leaked Images Show Six Colours
Next Google Pixel Revealed Ahead of Time