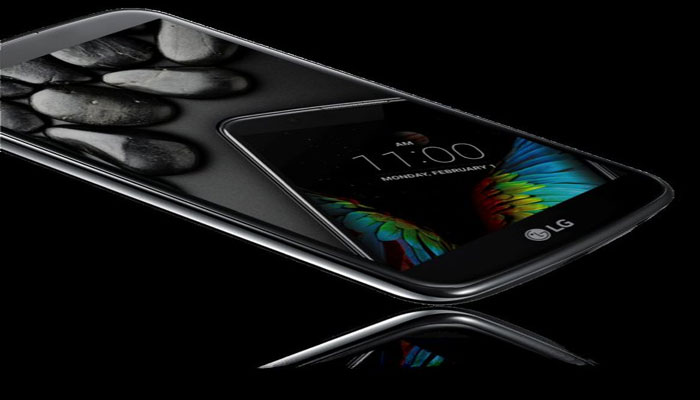 This year is almost over, the holiday season is here, but this doesn’t mean that smartphone manufacturers are on vacation. As a matter of fact, they are all working on their upcoming devices. Some of these will be unveiled at two of the most popular conventions of the tech world: CES 2017 and MWC 2017. The CES 2017 will take place in Las Vegas in the first week of January. According to popular tipster Evan Blass, LG plans on debuting a series of new devices at this event. To be more exact, we are talking about six new handsets from the company’s K-series, X-series and Stylus lineups. A seventh device will be launched in Barcelona at the MWC 2017.

According to the aforementioned source, LG will launch the second generation K3, K4, K8 and K10 smartphones alongside the X Calibur at the CES. The company will also unveil the third generation Stylus 3, also known as the Stylo 3 plus in the USA. All of the above-mentioned handsets are mid-rangers, with specifications that are appropriate for their price range. The K3 will feature a 4.5-inch display and a rather disappointing 5MP back camera paired with a 2MP selfie camera. The battery of the handset will only be a 2100mAh one. The K4 is a 4.7-inch device with slightly better 8MP and 5MP cameras, and a 2500mAh battery. The LG K8 and K10 handsets will be the largest ones with 5-inch and 5.3-inch displays, and 5MP selfie cameras.

The LG X Calibur is a new addition to the company’s lineup and offers military-standard durability, with a 4100mAh battery and IP68 water and dust resistance rating. The Stylus 3, or Stylo 3 pro, features a 5.7-inch display, a 13MP back camera and a 5MP secondary camera. Just like the K10, the Stylus 3 will also feature a fingerprint reader and rear- mounted buttons. What seems to be a little disappointing is the handset’s 3200mAh battery. However, we are speaking of mid-rangers, so we can’t expect a lot from the new devices. The new handsets will become available starting next month, so those who would like to own one won’t have to wait a lot longer.

I'm very curious when it comes to technology. I enjoy tinkering with entertainment and communication gadgets.
Previous Google Plans On Improving Android Wear By Buying Cronologics
Next Lenovo ZUK Edge Doesn’t Have a Curved Display