Home / News / HTC X10 To Be Unveiled in January 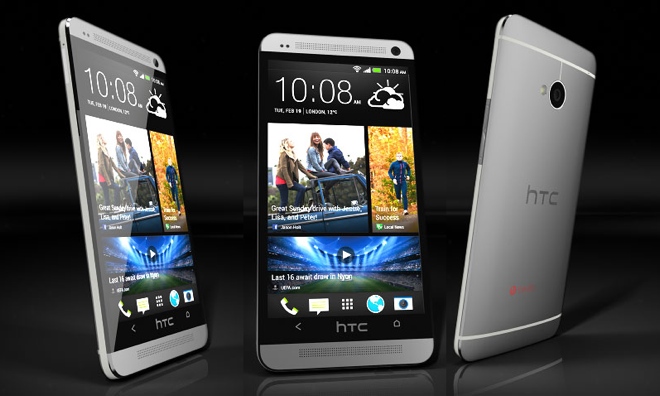 HTC X10 To Be Unveiled in January

The holidays are almost here and everyone is thinking of the best gifts to buy, but the smartphone market knows no vacation. The major manufacturers are all preparing to launch the new devices of next year. According to Playfuldroid, one of the first manufacturers to launch a new device will be HTC. To be more precise, the HTC X10 will most likely be unveiled in January. This model will take the place of the HTC X9 that was released at the beginning of this year.

Although there is no official information available, it seems that the new HTC handset will be quite an affordable one with a $288 price tag. Of course, this price also reveals that we won’t get a high-end device for this amount of money. The HTC X10 will most likely feature an  Helio P10 chipset and will keep the 3GB of RAM of the previous model. It’s safe to assume that it will offer 32 or 64 GB of internal storage and a microSD card slot that allows users to pump their storage up. The 5.5-inch smartphone will probably have an LCD display, just like its predecessor. When it comes to cameras, we can assume that the X10 will feature a 13MP back snapper alongside a selfie camera with an 8MP sensor.

Given the fact that we are talking about a mid-ranger, we can’t reasonably expect it to have truly high-end specs and features. Fortunately, the previous HTC X smartphone had one great feature: its software. The X9 came with Android Marshmallow out of the box, so we can expect the HTC X10 to run on Android Nougat. Even though for some smartphone users this might not be an important fact, for others it can be the reason to opt for the upcoming HTC mid-ranger. Having the latest version of Android on an affordable smartphone really is a nice thing.

January is only a few days away, so we’ll know more about the upcoming smartphone soon. Knowing HTC, we can expect a tasteful design, combined with more than decent specifications. And we can expect it to have a reasonable price tag.

I am passionate about gadgets and everything tech related.
Previous Huawei Honor Magic Was Officially Announced
Next Lenovo ZUK Edge Launched on Chinese Market