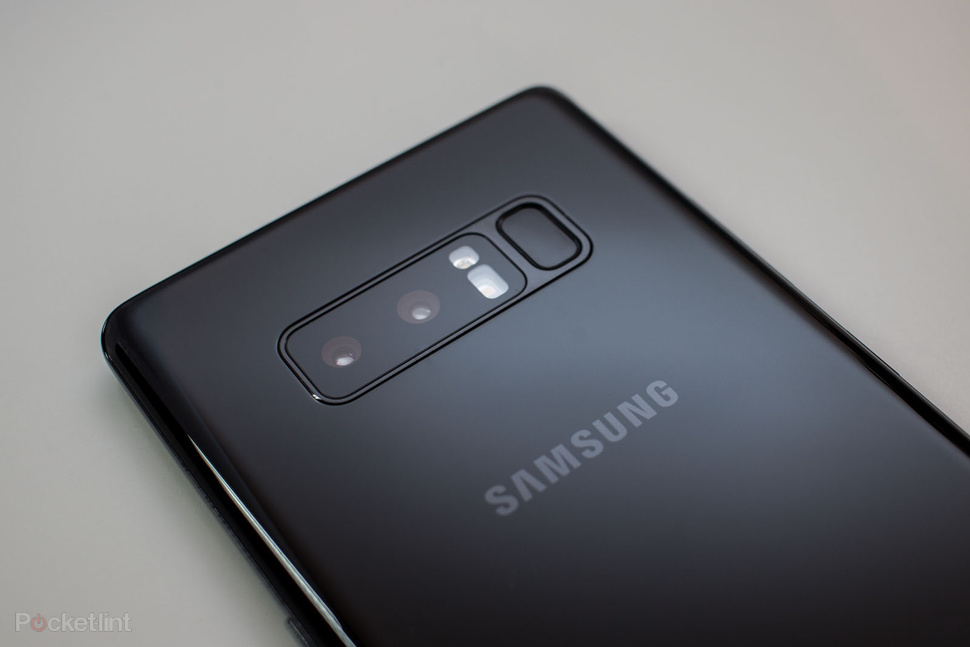 Up until the Samsung Galaxy 8 the only real competitors here were the iPhone 7 plus and the P10 plus. Samsung is looking to do better than both of its competitors both in terms of the camera itself and the software that goes along with it.

One of the best cameras this year belongs to Huawei’s p10 Plus. Huawei went into the dual lens design with a splash when they partnered with German camera maker Lecia when they released the P9. Every new iteration of the phone has improved on the design and the P10 plus has solved the flaws of its predecessors. With one color and one black and white lens the camera can take incredible outdoor shots and undoubtedly gives one of the best camera experiences on the market at the moment.

The other competitor for the top spot is the excellent iPhone 7 plus. While it lacks the built-in black and white sensor of the P10 it handles low light conditions much more effectively. On top of this it uses a 56mm telephoto lens which allows users to zoom in without image loss. The iPhone 7 plus also creates one of the best bokeh effects available on a phone today. On top of this Apple bundled it with one of the best apps out there that allows for a lot of user control over the photos that are taken. Is it even possible for Samsung to compete with competition this stiff?

The Galaxy Note 8 has jumped on the dual lens bandwagon

Samsung has firmly jumped on the dual lens trend. The Galaxy Note 8 will come with two 12-megapixel cameras. One is a regular/wide-angle lens with an aperture of f/1.7. The other is a telephoto lens with an aperture of f/2.4. So far this isn’t a huge departure from either the P10 or iPhone 7 plus. What Samsung claims will set the Galaxy Note 8 apart is the fact that both lenses will come with optical image stabilization.

No other phone on the market currently offers this. Both the Huawei P10 Plus and the iPhone 7 plus offer OIS but only on their primary cameras. This leads to problems with shaking on highly zoomed in shots. The Galaxy Note 8 offers OIS on both lenses and this will theoretically allow for some really solid zoom shots. If it works as well as Samsung claims then the Galaxy Note 8 might have an even better camera than the iPhone 7 and P10 plus.

The Note 8’s camera comes with some pretty awesome apps

Samsung haven’t just come out with an incredible camera. They’ve got some great software to go along with it. Samsung have come out with their own version of the portrait feature. It creates a fake bokeh effect which you can dial up or down. This is similar to the portrait feature of the p10 with one major difference. You can alter the effect after you have taken the photograph. The Galaxy Note 8 will also come with a number of other features such as a dual camera mode that stitches together the photos from both cameras. Often the software makes as much difference as the camera and the software backing it up means that the Galaxy Note 8 might have an even better camera than the iPhone 7

There are also some disappointing features. The primary of which is the placement of the fingerprint scanner. Samsung have decided to once again place it at the back of the phone right next to the camera. This will undoubtedly lead to unnecessary smudging and those of us who are used to the front facing sensor of the p10 plus and iPhone 7 plus will be disappointed.

The Galaxy note 8 needs to be Samsung’s best phone yet. That much is clear. The fact that the Galaxy Note 8 might have an even better camera than the iPhone 7 and p10 could be a huge boost for the company. Many users will put a solid camera experience at the center of their decision and Samsung really have delivered.

Only time will tell whether it is enough to entice over Apple and Huawei fans.

I have always been fascinated by the impact of new technology and discoveries on the World around us. Every great advancement mankind has made has had a profound impact upon our society. Now our science and technology is advancing at a rate never before seen. It is my mission to understand the latest changes in the tech and science world and try to relate it back to our lives and how it will change the world around us. For good or ill.
@SaulBowden
Previous Algae could help to fight Osteoarthritis
Next Uber just got a new CEO and he will already have to deal with allegations that Uber bribed foreign officials