Home / Opinion Pieces / How Fast Does Your Internet Need to Be for Online Games? 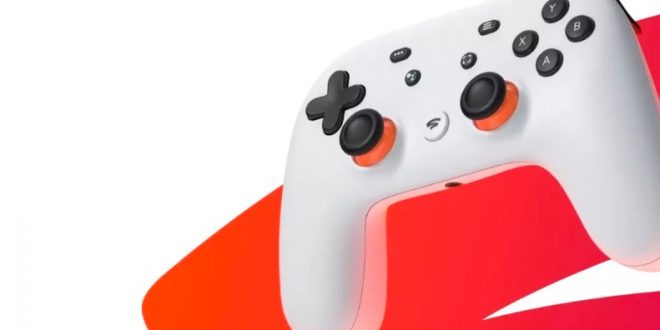 Looking at the gaming industry, it seems as though everyone is moving towards faster internet connections and multiplayer games. There are several game streaming services available for gamers, such as the Google Stadia streaming service, while Microsoft is also testing Project xCloud. These services allow you to stream games to any device, but you have to have a fast internet connection to use them.

Most games that ask players to have fast internet connections are multiplayer games, and that’s because of something called lag. An article by Lifewire says that lag is when a slow internet connection doesn’t allow information to be passed to the servers quickly.

In a multiplayer game such as League of Legends, this can be an issue as it means that any moves or skills used by the player character do not show up as soon as they happen for other players in the game. The moves made by other players also won’t show up quickly for the player with lag, which means that they may not be able to defend themselves from attacks in time.

Are There Games That You Can Enjoy With a Slower Internet Connection?

iGaming is a genre that is particularly appealing in this sense, where users with slower internet can play online slot games at Aspers Casino and other such sites that offer easier-to-run games from slot developers such as Microgaming and IGT. Slot games such as Boom Pirates and Reel Rush 2 are online games but because you play against the casino and not against other players, you don’t need to have a fast internet connection.

How to Make Your Internet Connection Faster

If your friends are all busy playing new multiplayer games, having fun in PlayerUnknown’s Battlegrounds and Fortnite, then there are ways that you can make your internet connection faster, reveals HP. The article says that you may be able to make your internet connection faster by going from a wireless connection to a wired one. This may not be possible on a device such as a smartphone, but you could plug your computer in.

You can also see if there is anything else that may be using the internet while you are trying to play your game. If someone in the house is streaming a movie or TV show, or if they are also trying to play an online multiplayer game, then this could be slowing the connection to your device down.

I am passionate about gadgets and everything tech related.
Previous How Online Slot Developers Innovate Around Classic Game Mechanics
Next How Robotics Is Transforming The Construction Industry

The belief that ‘bigger is better’ appears to be central to modern console game development. …