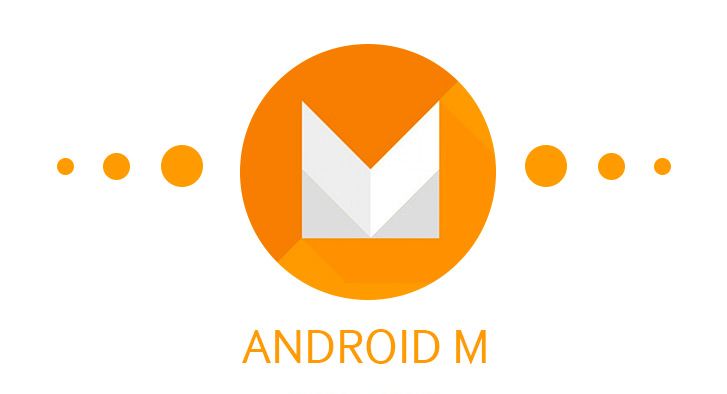 Android 6.0 Marshmallow has been one of the most anticipated releases of 2015. Not to mention that the OS release coincided with the launch of two amazing Nexus smartphones. Each Android update makes the OS a little better than it was before, bringing improvement and fixes to all sorts of bugs. The most exciting thing though is when Google releases a new version of the software. There are many differences between Android versions, if we look at Marshmallow and Gingerbread or Ice Cream Sandwich we see that Android matured a lot.

Google worked on their OS to make it run smoother and Marshmallow can handle more complex tasks with greater ease than it’s predecessors. Android 6.0 doesn’t only bring discreet operating improvements, it also brings visual improvements, a bunch of cool features and hardware support for USB Type-C. For Android Marshmallow, Google looked for some ideas at their rivals. They “borrowed” some features from Apple’s iPhone. The first is a finger print scanner support, and an actual finger print scanner for the nexus 5x and 6P. Apps permission is now very similar to what we see in iPhones. A new text editing feature is the “Cut/Copy/Paste” option right above a selected text. And probably the most useful feature is a greater control over third-party apps, Marshmallow puts running apps in a sleep mode when the phone is not being used. This way the apps will not use as much battery, but the effect is relatively small, don’t expect it to prolong your autonomy with tens of hours.

Here are a few of Android’s 6.0 Marshmallow new features:

I’m sure that there are lots more new and useful features to be found on Android 6.0 Marshmallow. The more time we spend using and interacting with this OS the more we will discover.

I have always been eager to try out any gadget I could get my hands on. I became a tech journalist so that I could always be around technology and see the newest devices. I use gadgets every day to make my work and life easier. I have enough experience to know If a device is actually improving my activity, offers something useful or new. I will post my honest opinions and judge a device as objectively as I can.
@https://twitter.com/Colin27Anderson
Previous Galaxy S7 camera rumors getting ahead of themselves
Next HTC One A9- The Latest Marshmallow Device