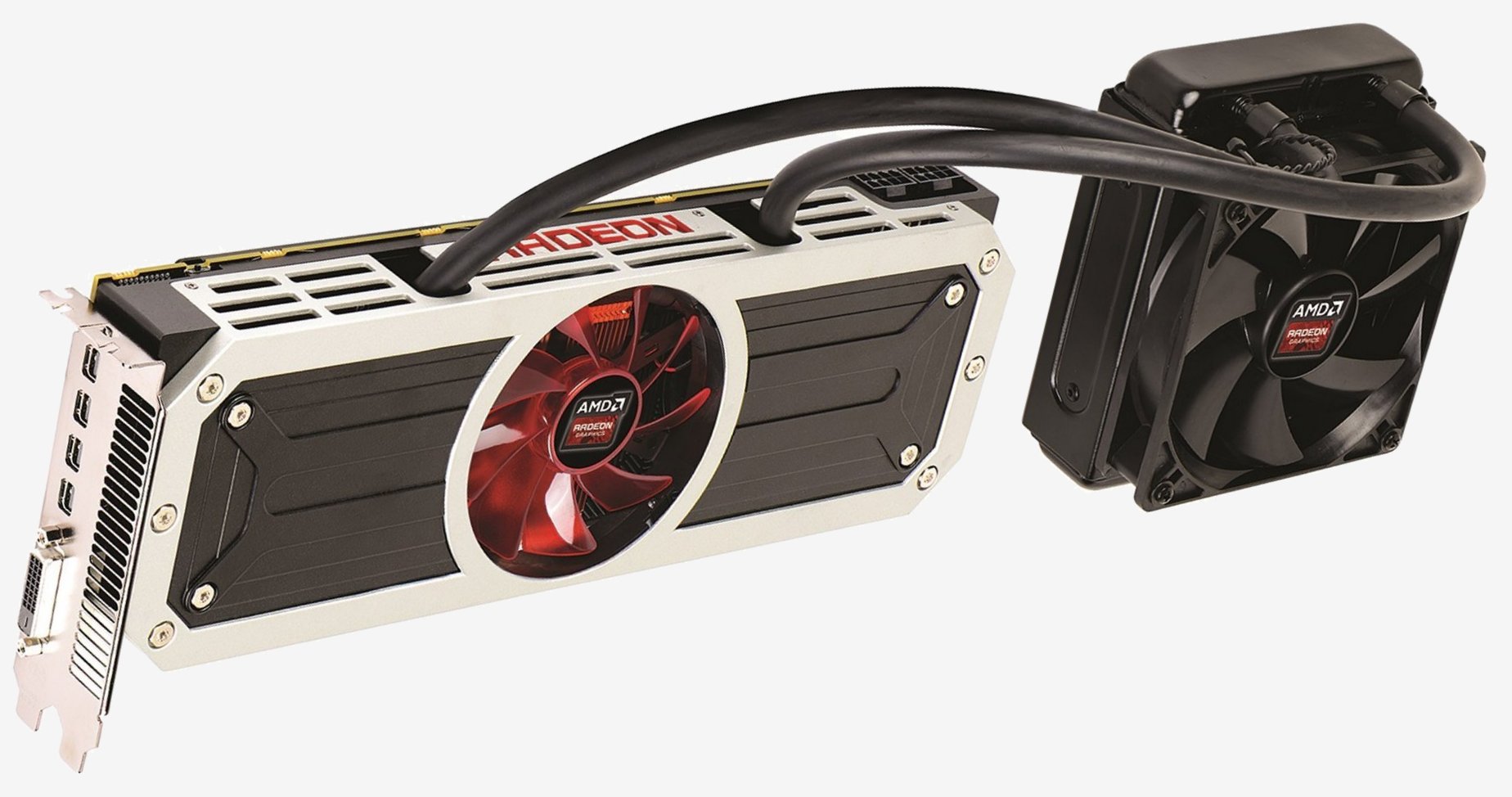 Remember that ridiculously expensive, high-end monster of a graphics card that was the AMD Radeon R9 295×2? Yes, the one priced at £1,200! Well, it’s no longer as expensive, not even close, but it’s still just as good. AMD has recently announced that it would be further cutting prices on its R295x2 powerhouse GPU, starting with the UK, where it’s already available for £500, or even less. Take for instance this great £489.99 deal for an MSI R9 295×2. If that still seems like quite a lot of money just for a graphics card, you should be aware that the R9 295×2 is still among the top-tier GPU solutions, as it’s essentially a sandwich made out of two individual R290x cards, strapped onto one board and with a custom cooling system (which works great by the way).

If that in itself isn’t enough of an argument, know this: most gamers play at 1080p and expect 60 FPS in games, which is a breeze for the Radeon R9 295×2. In fact, it handles 2560×1440 resolution well also, providing above 60 FPS in demanding games with all details cranked up to the maximum. If you’re into extremes and are interested in 4k gaming, the graphics card is still a viable option, handling most demanding games well enough. It’s definitely going to deliver above 30 FPS in most games at a 4k resolution. If that’s not enough for your particular needs, you’re likely used to spending quite a lot on your gaming rig, so at this price, buying two of them and setting them up in crossfire should be a no-brainer.

The card also doesn’t heat up excessively and isn’t exceedingly power hungry, making it a really good investment at this price. This wasn’t necessarily the case when it was originally launched and cost 2.5 times what it costs today, so the decision of AMD to cut back on its price is more than reasonable. AMD has mentioned that the price reduction might be temporary, but it’s unlikely the R9 295×2 will end up going back up in price, given the fact that we’re expecting the new 380X and 390X to arrive sometime during spring 2015. In other words, AMD might be aiming to empty its stock of R295x2’s and make room for its upcoming flagship GPUs. In any case, if you have some leftover cash after Black Friday or feel an urge to ask something specific from Santa, add the AMD R9 295×2 to your wishlist, it’s a great high-budget choice, and at this price, it’s also quite the bargain.

Tech Editor with lots of experience with PC hardware components, iOS and Windows-based mobile devices, and love keeping myself up-to-date with any developments in the industry, which I make my job in sharing with you, our readers.
Previous T-Mobile to launch LTE version of Samsung Galaxy Tab S 10.5
Next You can now use PayPal for Apple Store purchases