Home / Smartphones / iPhone 6 might no longer be sold in the U.S. as Ericsson sues Apple 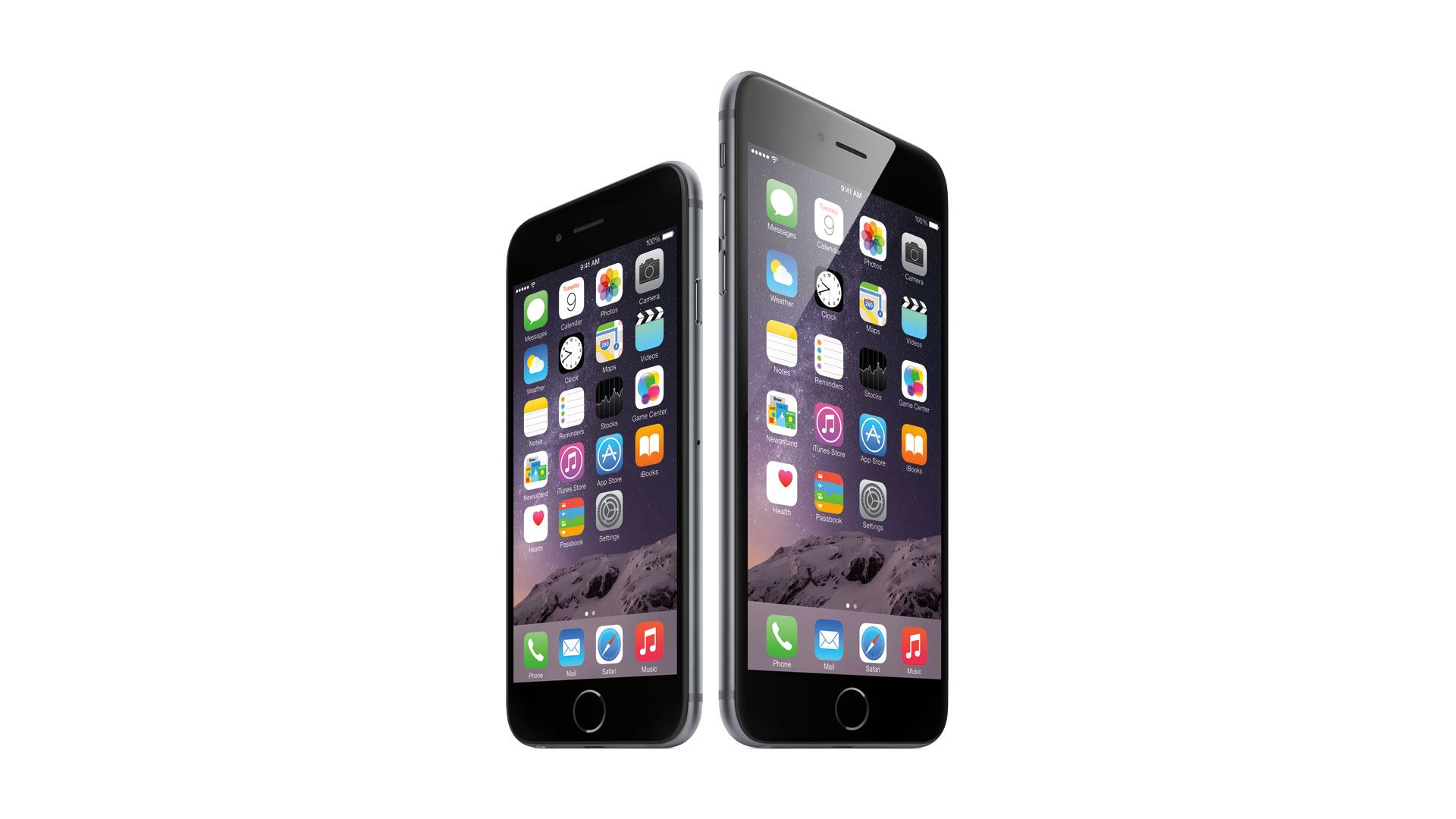 The U.S. trade commission might prohibit selling the iPhone 6

iPhone 6 might no longer be sold in the U.S. as Ericsson sues Apple

Ericsson has filed seven suits against Apple for patent infringement, and now demands that iPhone 6 and iPhone 6 Plus sales be stopped in the United States. Ericsson has come forth to the U.S. International Trade Commission asking them to block iPhone sales across the United States. That might mean that those who didn’t get a chance to get their hands on Apple’s newest flagship smartphones might not be able to do so in the future.

According to Ericsson, Apple is actually in infringement of 41 (!) patents owned by the company, for which Apple was paying loyalty until now. In recent discussions between the two companies, an agreement and renewal of their previous contract didn’t go through, which means that Ericsson is now out for blood, and with good reason it seems. Unless Apple agrees to keep their previous contracts alive and continue to pay royalty fees to the company, it seems like the iPhone 6, and other iPhones for that matter, might no longer be sold in the U.S.

The ongoing issues between Ericsson and Apple are suggesting that trouble lies ahead for Tim Cook and his record-breaking iPhone 6 sales. If the Trade Commission gives Ericsson rightful ownership over the patents, the commission can swiftly act to block incoming shipments of iPhone 6 and other units, which would spell disaster for Apple. It’s unlikely for this to happen, because as you all know, Apple won’t let companies strip users from the joys of the iPhone 6 and of Apple products in general.

Apple has said about Ericsson that they are unjust, unfair and that they’re trying to monetize on “Apple innovations”, which doesn’t seem to completely accurate, as Ericsson is stating that the patents Apple uses are not theirs, so it’s not Apple innovation, it’s Ericsson innovation. This spells a lot of trouble for the Cupertino-based company and fans of the iPhone 6, and iOS for that matter. According to Ericsson, the patents Apple is infringing include software solutions, communications solutions as well as battery saving technology. Serious accusations which bring to light the possibly unjust practices of this year’s already most successful company.

Moreover, it seems Ericsson tried to resolve these issues in an amiable way, as they declared to Bloomberg: “We have offered them a license; they have turned it down. We’re not a company that’s planning to extract more than the value we put on the table”. Ericsson also offered to hire an arbitrator to determine the value of the patents that were being used by Apple and the fee the company should have to pay for them, but Tim Cook and co. did not like that proposition either.

Apple’s point of view is that Ericsson is demanding too much for the technology being used in the iPhone 6 and other devices, too. According to Apple, companies like Ericsson are charging too much for technologies that are fundamental, and they might be right, although we don’t know how much Ericsson actually asked in royalty fees for the patents. In any case, Ericsson’s claims are sensible, so the Trade Commission will most likely rule in favor. We’ll keep you up to date on whether the iPhone 6 and other Apple devices will continue to be sold in the U.S.

Hi fellow tech enthusiasts! I'm Mary. I enjoy writing about tech, but I love tinkering with gadgets more. If it can take a screwdriver, leave it to me to fix it (or brick it). I'm passionate about Android and I'm all in for Google, but I don't stray from Apple nor Windows, so I'll keep you up to date on everything mobile (or stationary).
Previous Vurb is aiming to dethrone Google Search
Next MWC 2015: HTC One M9, Galaxy S6 design, specs round-up