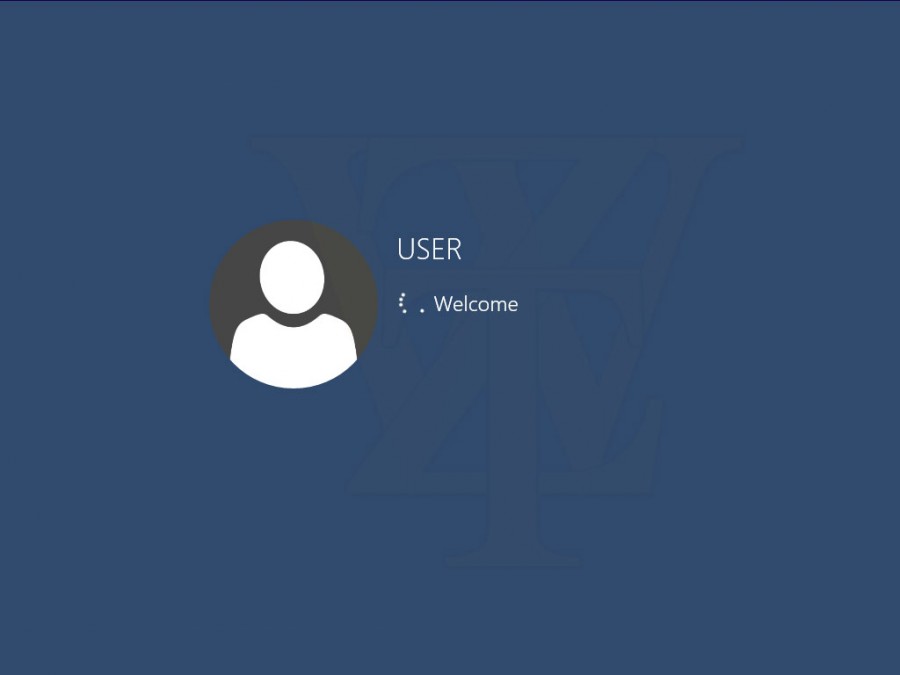 Windows 10 is around the corner and Microsoft is working hard to mend the mistakes it made with the previous OS, Windows 8. Although many expected Windows 9 to follow, fans  quickly became accustomed to the Windows 10 name, with no issues whatsoever. Fact of the matter is that many have already forgotten that a few months ago, everybody was talking about Windows 9. Windows 10 was announced in September 2014 and to the delight of many Microsoft fans, the company made it clear that not only would it make the new operating system the best ever, but it would learn from the good and bad things that it had done with Windows 7 and Windows 8. Many users of these operating systems gave the company feedback and the consensus was that the perfect Windows 10 would be a mix between Windows 8 and Windows 7, and that looks like what it will be in the end. You can check out the latest batch of leaked Windows 10 screenshots at WZorNet.

Microsoft has been hard at work on Windows 10 and their Insider program has turned out to be a hit with customers, as many enjoy testing out the new software. The Insider program lets fans access technical previews of the new OS so that they can provide feedback and developers can pitch in with the design, implementation and integration of Microsoft’s program. These technical previews are supposed to be confidential and users should not release information about them to those who are not members of the Windows Insider program, but that doesn’t mean that a considerable amount of information hasn’t been leaked already. These technical previews, once made public, are not off limits, but until Microsoft decides to send out the new builds to users, they should remain confidential. 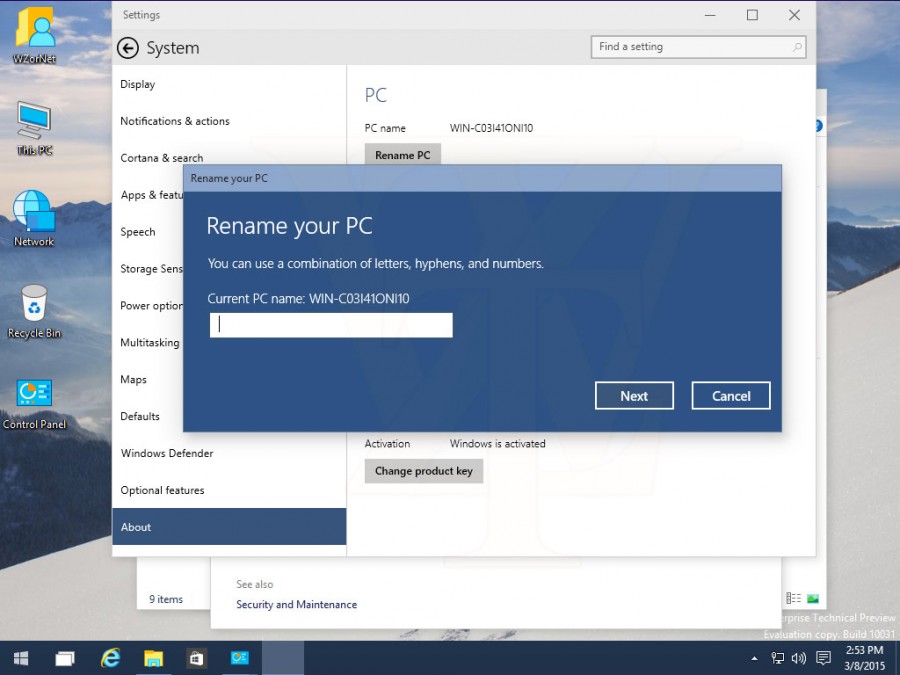 The newest batch of leaked Windows 10 screenshots involve a few redesigned elements in the OS, including a new logon screen, which seems pleasantly minimalist and easy to use. Even though the logon screen was the least of the problems people had with previous builds of Windows 10, it is good to note that the Redmond-based company is improving minor and major things in each and every build they release. The final, consumer release of Windows 10 is scheduled for late Summer/ early Fall 2015, so until then we are going to see a lot of new leaks and screenshots, showing off the tweaks and improvements the company makes to the new OS. One of the most significant improvements Microsoft is integrating into Windows 10 is the Spartan Project. Spartan will be replacing Internet Explorer as the default web browser that comes with Windows 10, and from the demos we’ve seen so far, Spartan takes from Google Chrome, Mozilla Firefox and Opera and implements features many have missed in IE.

But this time, Spartan hasn’t been showcased in the leaked Windows 10 screenshots. As you can see in the photos in this post, the new Windows 10 build is number 10031.0, and it still has the controversial Recycle Bin icon many have criticized. Each to their own when it comes to icon preferences, but the Recycle Bin in Windows 10 does look a bit awkward and outdated. Another thing we can see in the screenshots is a slightly different start menu, which turns transparent in the new Windows 10 build.  The logon screen is the most interesting part, for some, as the design has changed just enough as to make Windows 10 modern and in-line with current trends. The avatar for the user has now dropped the square shape and replaced it with a round one, which looks quite stylish in many people’s opinions. 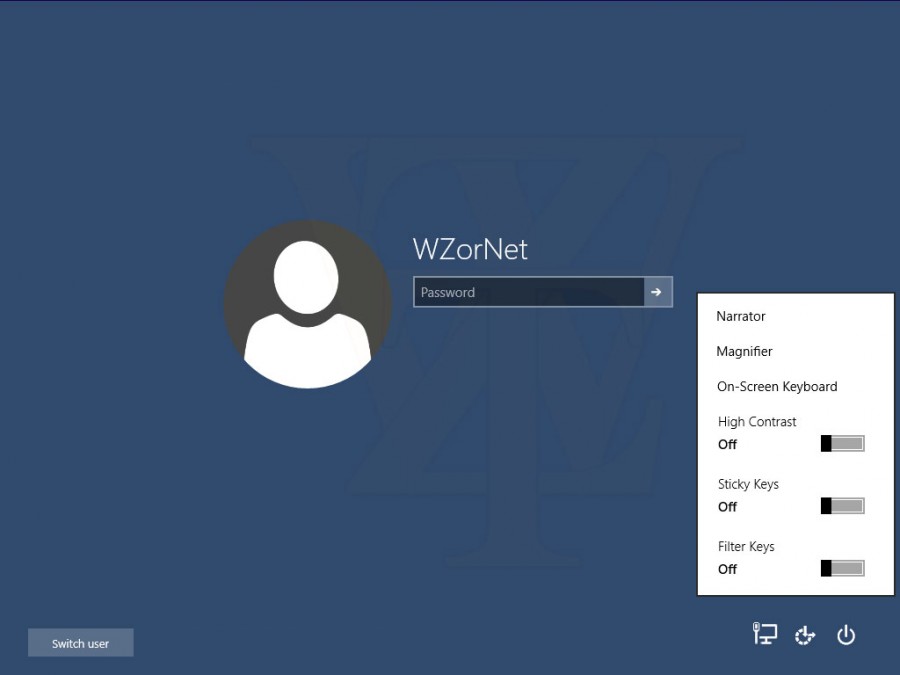 Windows 10 is shaping up to become the best software Microsoft has ever created and if the company stays true to performance and usability, while granting new features listening to feedback from users, we should end up with an OS that is comprehensive, integrates well with Spartan browser, cloud storage, Cortana virtual assistant and more. Although the official release of Windows 10 is still a few months ahead, we should expect Microsoft to keep updating fans with the progress they are making and asking for suggestions further down the line, so that the final product can truly be something the company will be proud of and users will love to use.

Hi fellow tech enthusiasts! I'm Mary. I enjoy writing about tech, but I love tinkering with gadgets more. If it can take a screwdriver, leave it to me to fix it (or brick it). I'm passionate about Android and I'm all in for Google, but I don't stray from Apple nor Windows, so I'll keep you up to date on everything mobile (or stationary).
Previous Removing the Galaxy S6 battery: don’t try this at home
Next Martian countering the Apple Watch with 10 new smart watches