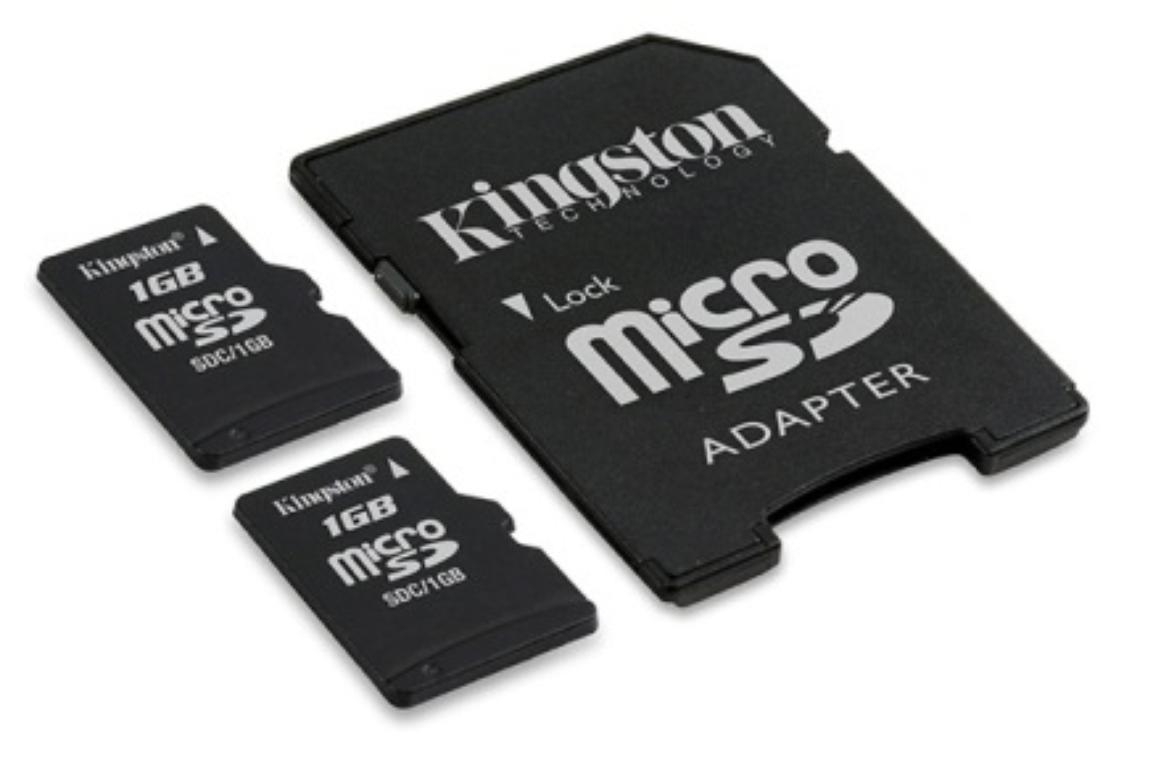 Is the market for micro SD disappearing?

With the smartphone market relying more on internal storage, there is no need for the micro SD. It wouldn’t be a surprise if they disappeared. At this point in technology, the micro SD is technically outdated. There is really no use for a phone to have a removable memory stick when customers can either upload their photos through a cord, or email it to their computer.

According to Chinese smartphone maker Xiaomi, the market for micro SD is dying.  In a statement to Engadget, Xiaomi’s Vice President Hugo Barra defends this reasoning. “For high performance devices, we are fundamentally against an SD card slot,” he said, “You think you’re buying like a Kingston or a SanDisk but you’re actually not, and they’re extremely poor quality, they’re slow, they sometimes just stop working, and it gives people huge number of issues, apps crashing all the time, users losing data, a lot of basically complaints and customer frustration.”

But according to Adrian Kingsley-Hughes of ZDNet there is another reason underlying why phone companies are ditching the micro SD. “The reason that smartphone manufacturers are ditching micro SD card slots in their devices, especially at the high end, is money,” he said, “Manufacturers can’t charge a premium for an SD card slot, but they can charge a $100 for a few extra gigabytes of flash storage.”

It makes sense that this feature would die out. There isn’t a use for them in the cellular market. Not anymore. It’s funny how much we used to rely on them. At the same time, it’s incredible how much cellular technology has advanced. But, if you really want to hold onto the SD format, then keep your digital camera around. They still sell them on the Internet, but how much longer will they be on there? What are your thoughts on this? Do you still have your micro SD?