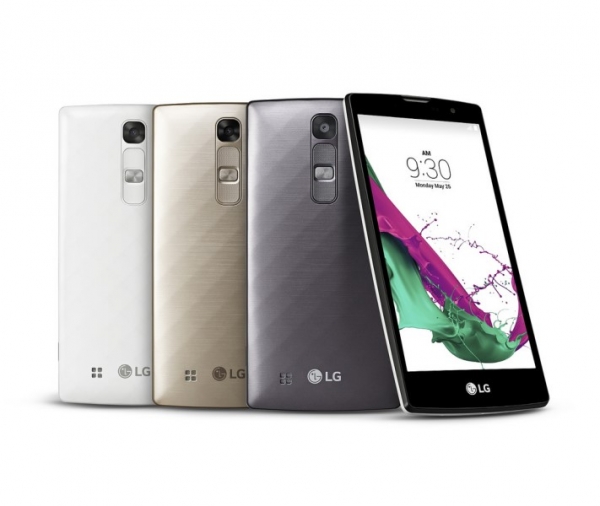 While the G4 has been a successful phone for LG, there are rumors floating about that have them thinking about a metal casing for their next flagship, the G4 Pro. Although this is a rumor, some people are uneasy about this direction. One of the fears that customers have is that they’ll see an expensive price tag.

Currently, the specs are unknown for the G4 Pro. LG has yet to release, or discern any information concerning the device. However, when it comes to the issue of metal casing,  the company is split. Aside from the familiar leather and plastic casings , metal is not one of LG’s strong points.

According to the website Tech Times, they reported that LG’s lack of building a metal case may affect them. They said, “LG will first need the know-how for building a metal cased smartphone on niche models such as the rumored LG G4 Pro. Rumors suggest that LG is actually focusing to understand and evaluate quality and pricing of a metal case.” At the same time, there is a financial risk for LG when it comes to metal. They don’t have huge market share, compared to their big name competitors, and if they resort to metal they may see a decrease in the production of their phones.

What else do people know about the G4 Pro? Well, at this point, nothing. The website Phone Arena has a prediction. They said that after, “looking at last year’s G Pro 2, which sports a 5.9-inch display, we’re expecting the G4 Pro to be larger than the regular G4. And maybe to also feature a stylus pen, which would allow it to compete with Samsung’s upcoming Galaxy Note 5.”

Now, LG’s G4 had a solid set of specs. Powered by the Qualcomm Snapdragon 808 processor, it ran with a speed of 1.8GHz with a 64-bit Hexa-Core CPU. The G4 also have 3 gigabytes of RAM with up to 32 gigabytes of internal storage. With an 8 megapixel camera, this phone definitely catches people’s attention.

It’s going to take some time before we hear any more news about LG’s G4 Pro. With no release date set, or official announcement, this phone is nothing but a rumor. Do you believe it would be wise for LG to start making their phones with a metal casing? Or should they stick to plastic and leather?

Smartphones, tablets, laptops, drones, smartwatches my goal is to review them all.
Previous Revisiting the iPhone 6S Rumors
Next App of the week: Charlie