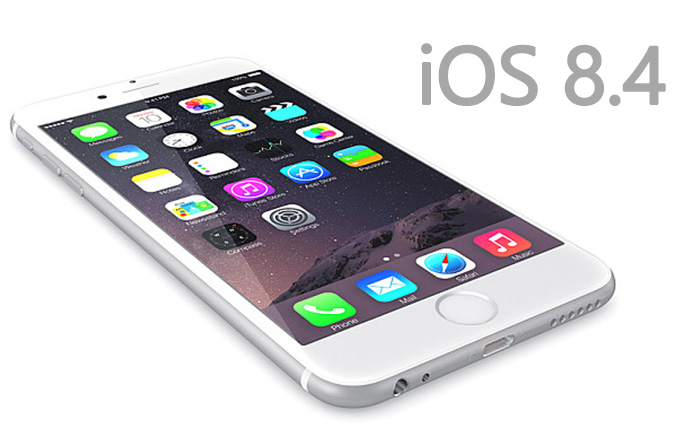 Are You Ready? Apple Music and iOS 8.4 Launching Side-By-Side

Keep your iPhones nearby and your iPads charged because Apple will be releasing iOS 8.4 tomorrow. While it’s expected to sort out a couple of bugs, it has been confirmed that Apple Music will be included. The talked-about streaming service will be free for the first three months before reverting to $9.99 a month.

Now, Apple Music’s senior director Ian Rogers posted on his blog the details concerning the release. He said that, “Tuesday morning we’ll be unveiling the next chapter. Please make a note to upgrade to iOS 8.4 Tuesday, June 30th and listen to our first day of broadcasting. Here’s a Facebook invite to make it easy for you to say yes, you’ll be there, and invite all your friends. See you there.” The time for the release should be 8 AM PT.

Aside from music, what should users expect from Apple Music? The big fight with Taylor Swift allowed independent labels to join the musical lists, which might actually put Apple Music on even footing with Spotify and Pandora. At the same time, there’ll be radio broadcasts, courtesy and provided by Beats 1. These stations will be headed by ex-BBC host Zane Lowe. There will a social aspect to it, named Connect, where the artists can share with their fans.

It also comes as a surprise that this app, according to the Independent, is, “the first Apple-designed software to make the move to Google’s Android operating system.” So that means Android users will be able to access the app, but it should be known that they won’t be able to utilize some of the features such as the Apple Music radio stations.

While we’re excited for the newest update, and the features coming with it, we might see a couple of problems. According Tech Crunch, Apple users have “traditionally” had issues with software delays. But Apple’s investments in cloud storage and expansion should result in a smooth download process (as we’ve seen in the past couple years).

Stay tuned for tomorrow. While we sit and wait, what are your thoughts on Apple Music? Will it be enough to shut down Spotify or Pandora?

Smartphones, tablets, laptops, drones, smartwatches my goal is to review them all.
Previous Sony’s Leaked Smartphone, The E5663, May Be India Exclusive
Next Can You Feel the Beat? GarageBand Update Has Some Tight New Features