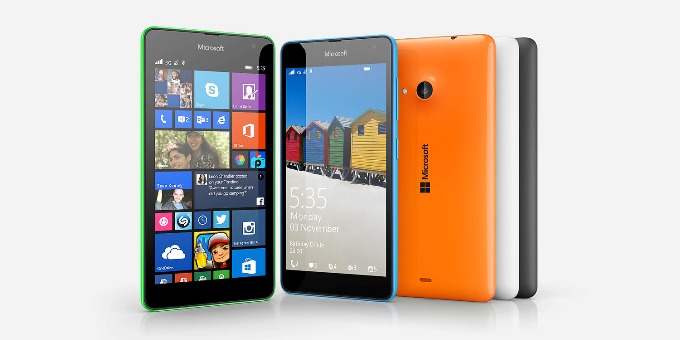 As far as the Lumia 750’s specs go, these were leaked way ahead, even before it was said that it won’t be announced this year after all. If nothing changed since then, and as far as the rumors go, nothing did, the Lumia 750 will feature a 5- inch, 720p display with a 294 ppi pixel density. According to the technical specifications that were leaked this summer, the new Lumia 750 will sport a Qualcomm Snapdragon 410 chip set, and a 64- bit, ARM Cortex-A53 quad- core processor clocked at 1200 MHz.

Since all our information is based on rumors, even if coming from credible sources, we still have to wait until 6 October to see if the Lumia 750 will be announced alongside the high- end Lumia 950 and 950 XL.

I have always been eager to try out any gadget I could get my hands on. I became a tech journalist so that I could always be around technology and see the newest devices. I use gadgets every day to make my work and life easier. I have enough experience to know If a device is actually improving my activity, offers something useful or new. I will post my honest opinions and judge a device as objectively as I can.
@https://twitter.com/Colin27Anderson
Previous Nexus 6P Presentation Leaked
Next Apple Watch 2nd gen release pegged for March 2016