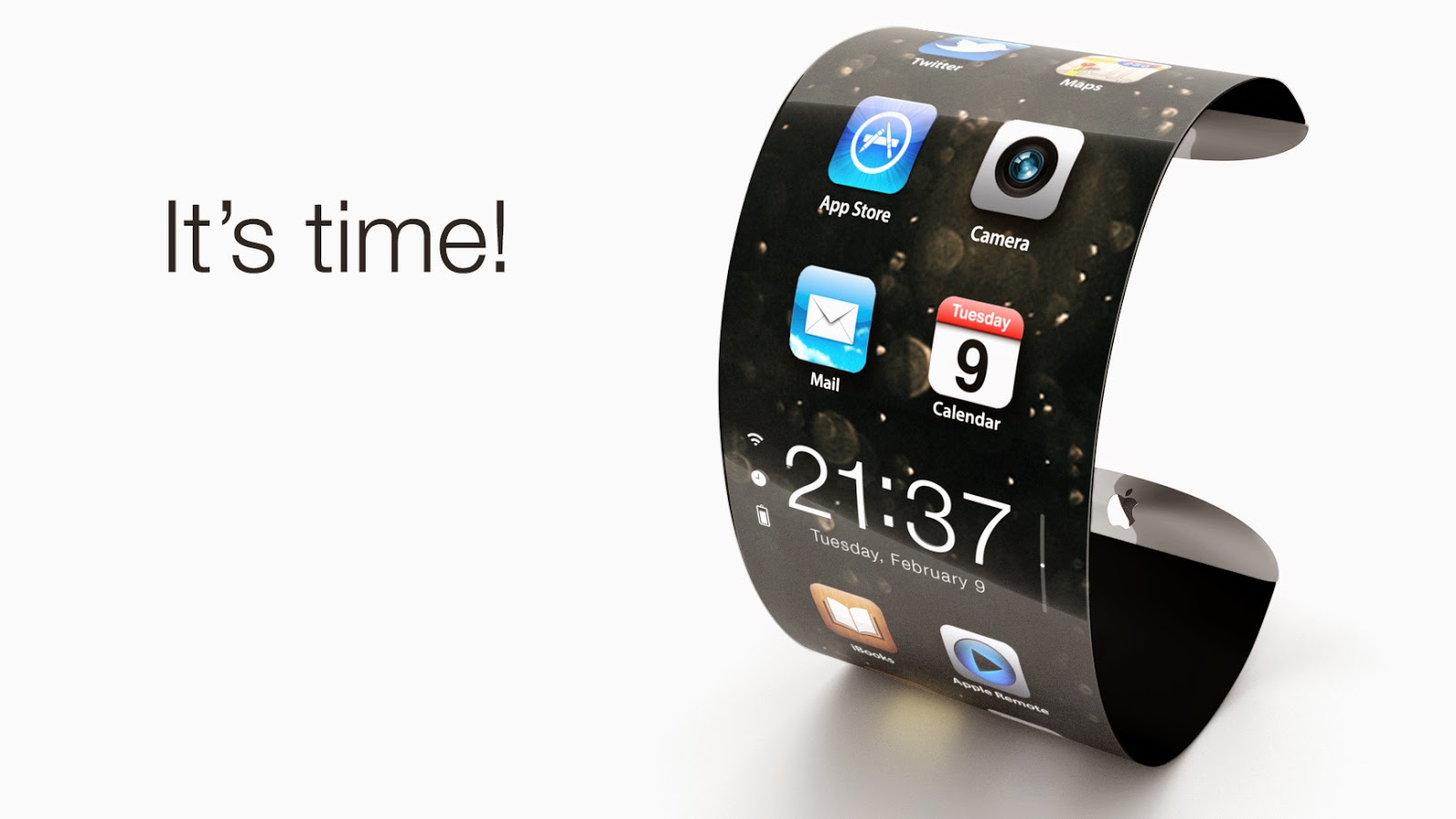 The Apple Watch was the innovation of the year in wearable technology, not because Apple introduced so many new features, but because the company managed to raise awareness to the industry and make smart watches popular. The Apple Watch was launched in March 2015 and while sales did hit the 3 million mark, the watch was expected to do much better on the market.

According to a tipster who claims to be familiar with Apple Watch development, the Apple Watch 2nd gen release date is set for sometime in Marsh or April the latest, as Apple has already begun production of early prototypes. While the design is supposed to stay the same, Apple is said to be introducing a new form factor: a round variant.

There’s an obvious difference in watch owners and that’s preference. While some prefer the rectangular shape of the current Apple Watch, others said they would rather buy a round Moto 360 or the Samsung Gear S2. Speaking of which, the Apple Watch 2nd gen will have to face the Gear S2 and its variants next year, and that’s going to be rather tough, seeing as the wearable comes with all the major features everyone wants in a wearable.

Apparently, Apple Watch 2.0 will include at least some of these features, with an IP certification as the most probable one to show up. A waterproof Apple Watch is what many people truly desire to be able to monitor their days and of course, their swimming routines. Although the current Apple Watch has some degree of water resistance, the community would rather have it be totally waterproof and Apple might just do that.

Watch OS 2.0 is already live and while the new version of Apple’s operating system is better than the original that was on board the Apple Watch, it still doesn’t contain all the features that users would like to make use of. That won’t be the case with the next Apple Watch and Watch OS 3.0, as sources tell us to once again expect Android fans to boo at Apple for “innovating” with Android Wear features.

There’s still a long time to wait until Apple starts talking about a new watch, and for all we know, the company could wait until 2017 to perfect the second generation of the Apple Watch. Nonetheless, analysts are confident that the company won’t miss out on the wearable market next year, as IoT is growing stronger and faster than ever. We’ll just have to wait and see if Apple can keep its wearable up to date or if it will flail in the face of so many Android Wear competitors.

Tech Editor with lots of experience with PC hardware components, iOS and Windows-based mobile devices, and love keeping myself up-to-date with any developments in the industry, which I make my job in sharing with you, our readers.
Previous Lumia 750 Might Be Announced in October
Next Samsung Gear S2- Amazing Preorder Sales