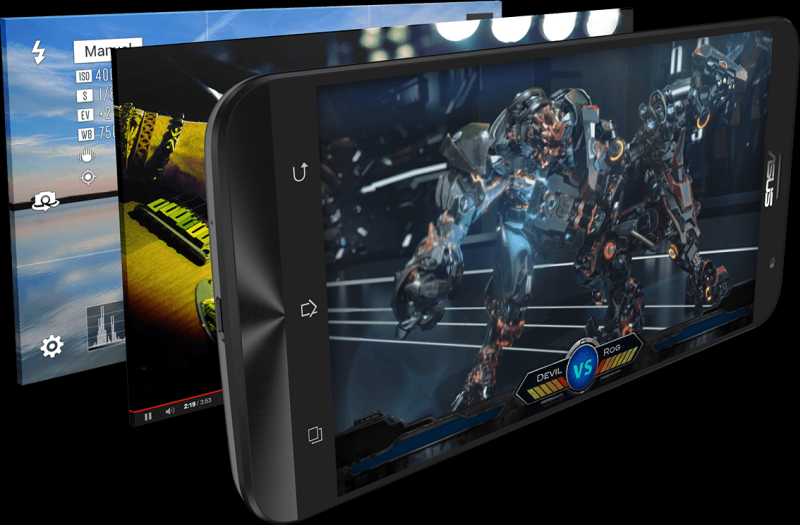 After a long patent disagreement, Asus and Microsoft have arrived at an agreement. Microsoft and Asus signed a patent-licensing deal yesterday that would result in the Android smartphone maker including Microsoft Office software and productivity tools in their future devices.

According to a report from ZDNet, Asus has agreed to the new patent-licensing terms that Microsoft set in order to use the company’s patented tech in their Android smartphones, but in the agreement, Microsoft also included provisions that would force Asus (and other vendors, too) to install Microsoft Office applications as well as unnamed productivity apps on their phones.

Microsoft has been  on a patent licensing roll in the past couple of years, snatching up agreements with various companies across the world, even Samsung. Asus however had no public patent arrangements with Microsoft, and none at all involving Android, making this move a first for the company.

Details of the agreement between Asus and Microsoft have not yet been disclosed. However, we should expect the company’s phones to be loaded with the Redmond giant’s software portfolio’s highlights. With new devices like the Asus ZenFone 3 coming soon, the company probably has a lot on its plate. Nobody likes bloatware, not even when it comes from such a reputable company as Microsoft.

Tech Editor with lots of experience with PC hardware components, iOS and Windows-based mobile devices, and love keeping myself up-to-date with any developments in the industry, which I make my job in sharing with you, our readers.
Previous iOS And OS X Won’t Merge, Tim Cook Says
Next Galaxy Note 6 to feature dual-camera setup