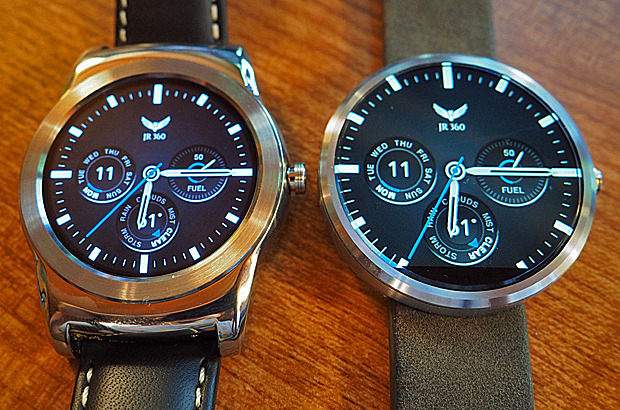 Smartwatches are taking over the timepiece market. Specially since there are smartwatches that look like regular watches, only they are smart. Probably those who are fans of regular, analog watches will choose to purchase a smartwatch that resembles this kind of timepieces. Usually, it is a circular smartwatch that can achieve this goal. Today we are going to analyze two smartwatches that match the description. Let’s see how the Moto 360 2 or the LG Watch Urbane 2 could allow you to keep the look of your favorite timepiece but offer a series of smart feature at the same time. 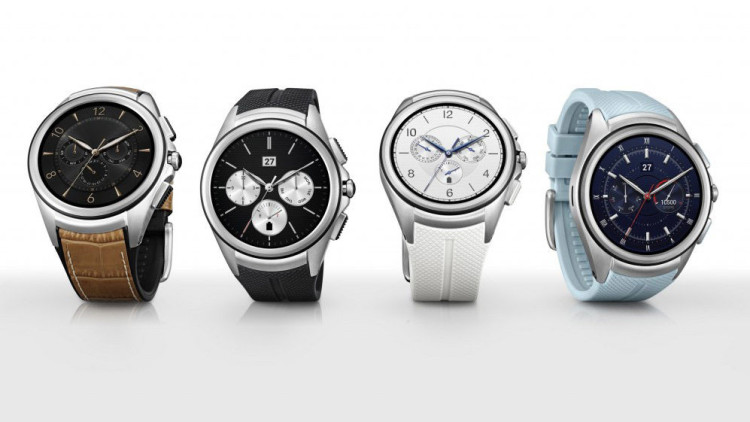 What really differentiates the LG Watch Urbane 2 from the majority of other smartwatches and from its predecessor is its cellular connectivity. The LG Watch Urbane 2 doesn’t need to be paired with a mobile device in order to function at full parameters. It supports Bluetooth and Wi- Fi, just like any self respecting smartwatch, but it also has a nano SIM port through which it can support 3G and 4G connectivity also. Although users probably won’t give up on their smartphones once they purchase an LG Watch Urbane 2, its cellular connectivity might come in handy once in a while when you go out to exercise and wish to leave your smartphone at home. The LG Watch Urbane 2 runs on Android Wear. It is compatible with both Android and iOS devices. However, the smartwatch will not work at full parameters when paired to an iOS device.

The 570 mAh battery of the LG Watch Urbane 2 is not an unimpressive feature either. It is bigger than the majority of smartwatch batteries and it is able to ensure a pretty good battery life. Overall the LG Watch Urbane 2 is a great gadget to own. It is definitely an upgrade in comparison with its predecessor and it probably is one of the best smartwatches we’ve seen this year. It has an appealing look and an impressive spec sheet. 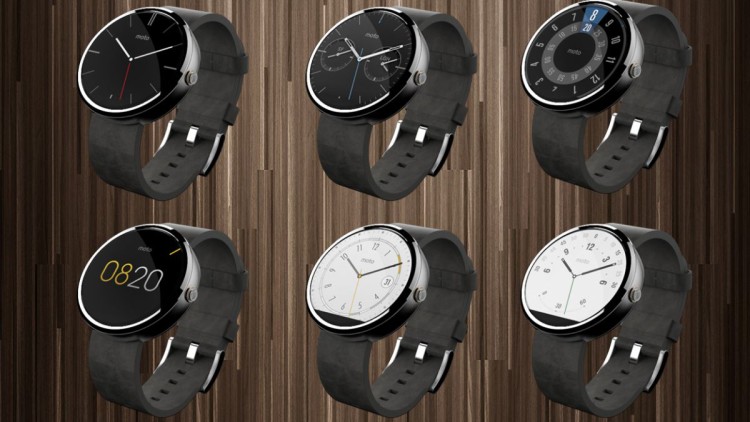 The Moto 360 2 can also be personalized by choosing between a  series of watch faces. The Moto 360 2 offers a series of health apps, just like the LG Watch Urbane 2 and other smartwatches. It includes an optical heart rate monitor, ambient light sensor and wireless charging. It feature Moto Body Wear app, so health and exercise will surely be helped by the Moto 360 2.

Although the Moto 360 2 is a great device in every way. Even so, the LG Watch Urbane 2 seems even better. It has a nice design, cellular connectivity and a whole series of great features. The prices of the two smartwatch models are also similar, somewhere around $300 and $350, so this will definitely not be the deciding factor when choosing between them. Based on what they can offer, which one would you rather have?

I have always been eager to try out any gadget I could get my hands on. I became a tech journalist so that I could always be around technology and see the newest devices. I use gadgets every day to make my work and life easier. I have enough experience to know If a device is actually improving my activity, offers something useful or new. I will post my honest opinions and judge a device as objectively as I can.
@https://twitter.com/Colin27Anderson
Previous Xiaomi Mi4C gets ported CyanogenMod 12.1 ROM
Next Lenovo Yoga Tablet 2 Pro – Review