Home / Smartphones / Nexus 6P to be sold via Best Buy 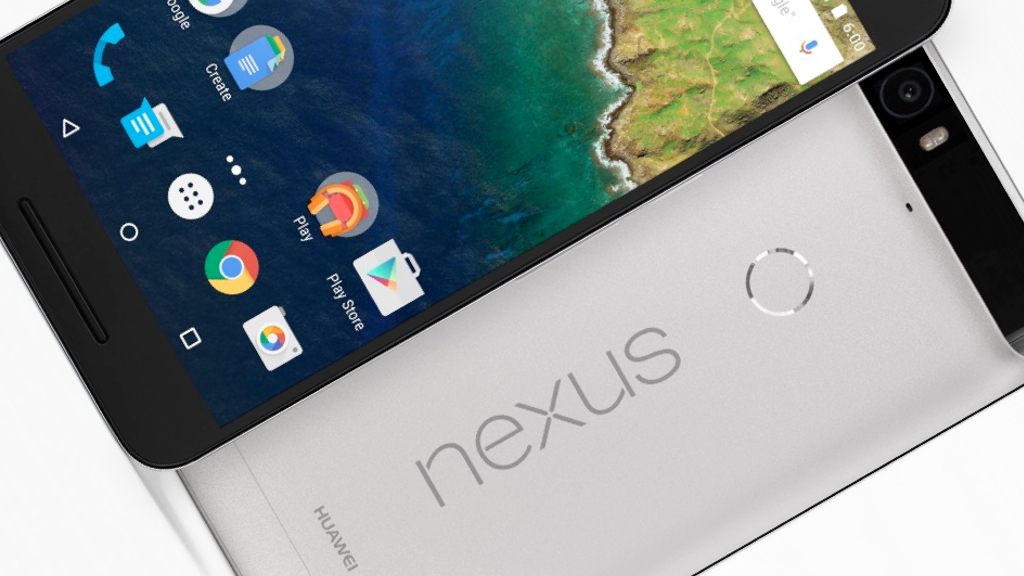 Nexus 6P to be sold via Best Buy

According to 9to5Google, the Nexus 6P will be sold via Best Buy in the near future. This is not the only good news for the fans of the brand, according to the same source the gold variant of the device will also become available for US customers at the same time. Until now this variant of the smartphone was only available in Japan, but it seems that in the near future everyone will be able to get their hands on this version of the device also. This version of the smartphone only just recently became available in Japan, so the US was not left behind for a long time.

The first Nexus flagship of this year to become available via Best Buy was the Nexus 5X, which hit the stores starting Cyber Monday and now it seem that Google is planning on bringing the Nexus 6P in the stores also. Until now, the Nexus 6P was only available online, but customers will be able to purchase it in Best Buy retail stores too once it will become available. It’s not clear yet whether the Special Edition gold Nexus 6P will become generally available in the US or it will be sold only by Best Buy. It might be the store’s exclusive color variant, but there is no official information related to this so far.

He Nexus 6P is definitely one of the most awaited and best smartphones of the year, so Google’s plan to make it widely available is a really good one. While these days the majority of us prefer to shop online because it is more comfortable and we can choose between numerous offers without having to walk from store to store to check out their promotions, the fact that the device will become available in retail stores also could gain additional customers for the product. There is no official information as to the exact date when the Nexus 6P will arrive in Best Buy stores, but we will keep you posted.

I have always been eager to try out any gadget I could get my hands on. I became a tech journalist so that I could always be around technology and see the newest devices. I use gadgets every day to make my work and life easier. I have enough experience to know If a device is actually improving my activity, offers something useful or new. I will post my honest opinions and judge a device as objectively as I can.
@https://twitter.com/Colin27Anderson
Previous Microsoft Lumia 850 rumors predict 5.7-inch mid-ranger
Next Sony Xperia Z6 will be great according to rumors