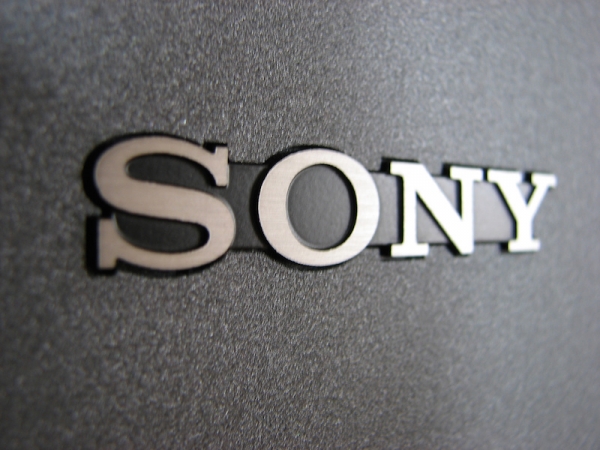 Gamers already eagerly expect every little bit of news concerning the next-generation gaming consoles, especially Sony’s PS5 and Microsoft’s Xbox Two. According to the latest rumors, the ones interested in these great gadgets won’t have to wait too long anymore since it seems that both manufacturers are planning on launching their next generation devices sooner than expected. Obviously, the PS5 will be more powerful than the current version of the gaming console, so gamers can have high expectations from the gadget, given the fact that the PlayStation 4 is already a quite impressive console.

The first change gamers will notice in the PlayStation 5 will be its new design. According to reports, the next generation gaming console will be thinner and sleeker than the current version of the gadget. Other great changes will consist in the fact that disc drives will be removed, and that the new console could offer 4K resolution instead of the 1080p resolution it now has to offer. A much powerful and faster processor is also in the cards for the PlayStation 5, and according to previous rumors, the console will be equipped with new Sony chips, said to be five times faster than PS4’s current chipsets. That would certainly add some value to the new console.

Although the initially expected release date of the PS5 was thought to b sometime in the fall of 2020, it is safe to assume that Sony won’t wait that long to deliver their gaming console, which is also said to be the last version of the device. Instead, tech professionals now think that the company will announce its next-generation gaming console a lot sooner and that it will be delivered about two years sooner than expected, sometime in 2018. The PlayStation 5 is already in the works, but Sony will probably take its time to deliver a truly amazing gaming console, this is why gamers will most likely have to wait two more years to get their hands on it. Until then, they can enjoy the brand new games developed for the playStation 4.

I have always been eager to try out any gadget I could get my hands on. I became a tech journalist so that I could always be around technology and see the newest devices. I use gadgets every day to make my work and life easier. I have enough experience to know If a device is actually improving my activity, offers something useful or new. I will post my honest opinions and judge a device as objectively as I can.
@https://twitter.com/Colin27Anderson
Previous Samsung 12-inch Windows 10 Tablet Receives WiFi Certification
Next 6 must have apps on your iPhone 6/6S