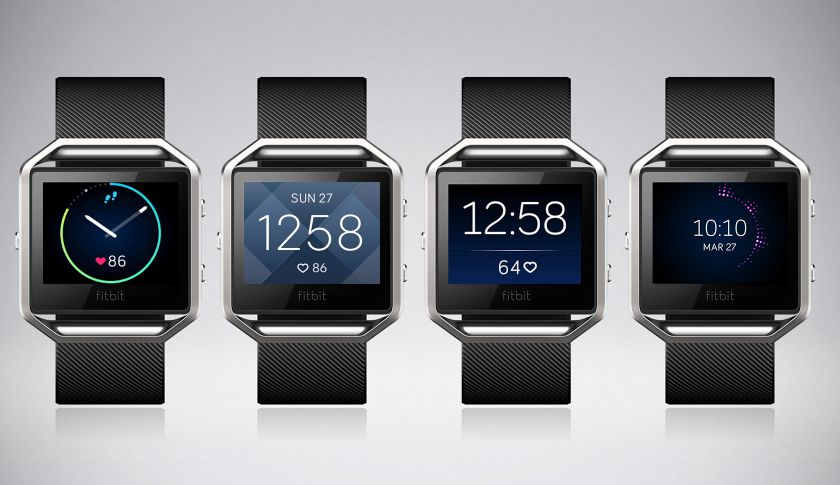 The Fitbit Blaze is the company’s new fitness tracker

CES 2016 is the event where a lot of new gadgets are launched, so this week we can see a great number of new gadgets being unveiled. Some of them are incredibly appealing, others are rather disappointing, but it is certain that all the major and small tech companies come with something new this week to Las Vegas, looking to impress the possible customers. Fitbit is one of the companies that launched a new device at CES 2016, the Fitbit Blaze, and considering the drop of stock, the investors weren’t really impressed with the device or the marketing strategy of the company.

The Fitbit Blaze has an octogonal face, which is quite unusual, the majority of smartwatches having square or round watch faces. The strap of the fitness tracker is an elastomer band, which doesn’t really look good of premium, so we can say that this time around, Fitbit didn’t really impress us with the design of the latest addition to its smartwatch lineup. Thankfully, the band can be changed, so everyone can personalize the smartwatch as they wish. To be honest, the design of the Fitbit Blaze is a little disappointing, and it definitely isn’t an appealing one for a smartwatch that is launched in 2016.

Even though the design of the Blaze won’t impress a lot of people, its other features just might do that. The wearable will track a wide range of exercises, like running, walking, tennis, basketball, soccer automatically, so even if users don’t start to monitor a specific activity, the smartwatch will do it anyway for them. The Fitbit Blaze is also capable of tracking your steps, sleep quality, heart rate, and more, so users will definitely not have anything to complain about in terms of fitness features. The smartwatch can also display on-screen workouts from Fitstar, which is a very popular fitness app, so users will get a helping hand in their exercises.

The Fitbit Blaze is the first smartwatch delivered by the company with a color LCD display, and it has a battery that is able to ensure up to 5 days of life on a single charge. The gadget costs $199.95, and it is available for presale on Fitbit.com and a number of other major retailers. In the near future, interchangeable accessories for the Blaze will also become available, so users will be able to personalize their gadgets.

I have always been eager to try out any gadget I could get my hands on. I became a tech journalist so that I could always be around technology and see the newest devices. I use gadgets every day to make my work and life easier. I have enough experience to know If a device is actually improving my activity, offers something useful or new. I will post my honest opinions and judge a device as objectively as I can.
@https://twitter.com/Colin27Anderson
Previous Nikon Launches KeyMission 360 Action Camera
Next Oculus Rift Pricing Messaging Has Been Handled Poorly, CEO Admits